The Voice of Experience 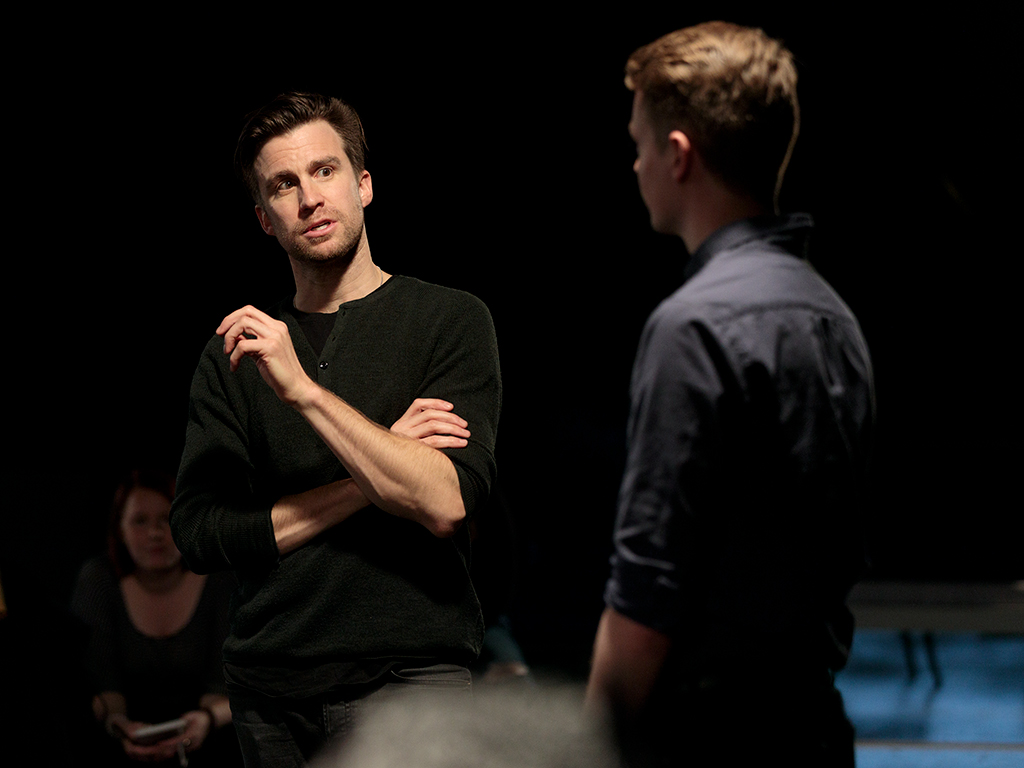 Show business is a rough business to be in, but a little advice from someone who’s been there can go a long way.

On Nov. 10, Tony Award-winning actor Gavin Creel taught a master class at Ohio Northern University to students in the theatre program at ONU. A native of Findlay, Ohio, Creel has been acting on the stage and screen for more than 20 years and has starred in Broadway productions such as Thoroughly Modern Millie, Hair, The Book of Mormon and Hello Dolly! Most recently, he performed opposite Sara Bareilles in the Broadway production of Waitress.

During the four-hour master class, Creel worked one on one with six upperclassman musical theatre students, offering constructive feedback and helping them polish the musical numbers they will perform in auditions after graduation. In addition, Creel led a Q&A session with the entire group and even played a new original song for them.

In the one-on-one workshop sessions, Creel focused on helping students add heart and depth to their performance, focusing on conveying what the song is trying to communicate and owning it, as well as sharing vocal and staging techniques.

“I was freaking out beforehand about working with Gavin,” he says. “But I just had to keep reminding myself, he’s just a regular guy.” 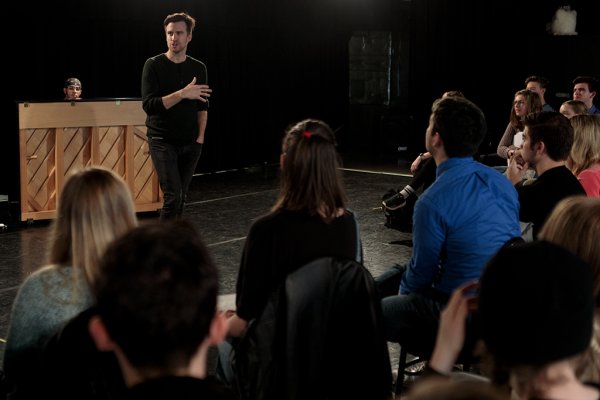 Creel’s teaching style blended performance pointers with an extremely down-to-earth approach to all things acting. He explained how, although he plays a variety of different roles, there is always at least a hint of authentic “Gavin” in each portrayal.

“I only ever try to find where am I in the character I’m playing,” he says. “Some people are like chameleons; they can just shift and change. That’s not me. That’s not what I do. I’m this dude who brings me to the window of who the character is. That’s where I find my own personal power.”

Perhaps equally as impactful as his acting expertise were his insightful nuggets of advice on life in general – how to deal with anxiety, how to find value in the small victories, and how to attain personal fulfillment in things outside of work.

Subsequently, the overarching theme he emphasized was that with any journey, it’s all about the process and enjoying the stage you’re in.

You’re in college. You’re never going to get this chance again,” he says. “Right now, you shouldn’t be worried about the future too much. Allow yourself the process – let yourself be a first semester senior, let yourself be a freshman. You don’t know stuff yet, yay! You’re just a sponge. Soak it in. When the time comes, you’ll be ready, if you stay in the moment and are present for that moment.”

For senior musical theatre major Rachel Peters, Creel’s words were just what she needed to hear as she approaches graduation.

“It definitely let me live more in the moment, not just in my audition piece, but just in acting in general,” she says. “Being able to trust the process and trust that even if you crack or mess up for some reason, fall on your face, it’s just part of this end product that is going to be good, because it’s you. That’s what makes it good.” 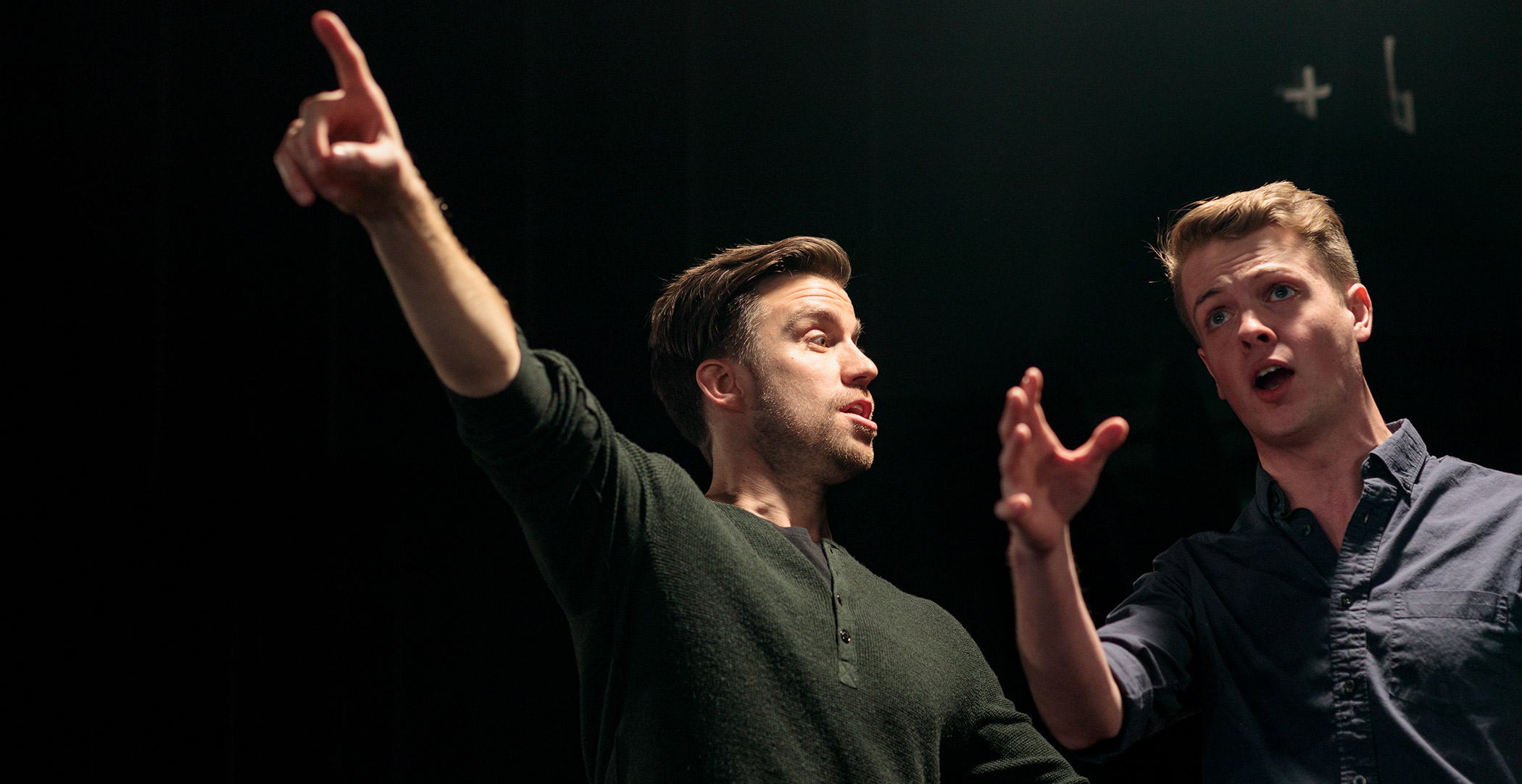 Gavin Creel shares why he's so passionate about acting and why it's so special to coach and mentor young actors.