Join us this season

The epicenter for arts and culture in the village of Ada is the Freed Center for the Performing Arts on the campus of Ohio Northern University. The Freed Center is home to a 551-seat proscenium theatre and 136-seat studio theatre, an art gallery and theatre support facilities.

Several Freed Center events have been impacted as a result of the confirmed cases of COVID-19 in Ohio and recommendations to universities by the Governor’s Office.

Ohio Northern University has announced the difficult decision to extend remote education for the rest of the semester. This also means that our student performers and crews are not able to rehearse in-person and produce these shows and concerts as expected.

Symphony Orchestra
May 2 – Canceled
All ticket holders have been contacted by email regarding ticket options.

Thank you for your patience and understanding during this time.

Sincerely,
Dylan Wood, Director of the Freed Center for the Performing Arts

"What a Way to Make a Living!" This hilarious musical adaptation of the hit film from Grammy Award-winner Dolly Parton features the hit title song and Tony Award-nominated score. 9 to 5 is the hilarious story of friendship and revenge in the rolodex era. When three unlikely friends take control of the office and put their “sexist, egotistical, lying, hypocritical bigot” of a boss in his place, they learn there is nothing they can’t do – even in a man’s world. 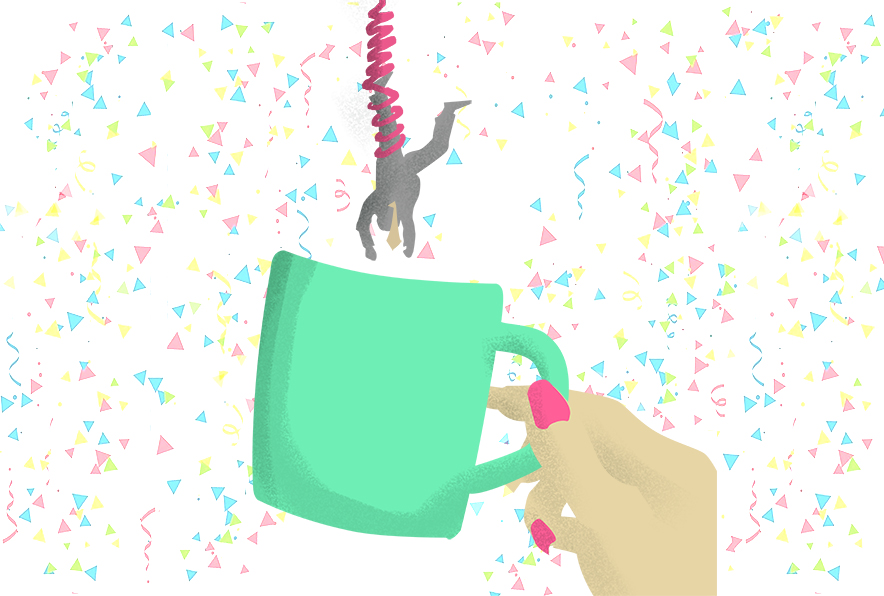 Tectonic Theater Project is a theatre company based in New York City, founded in 1991. Led by founder and artistic director Moisés Kaufman, Tectonic's work has been seen by millions worldwide. The company has created and staged over 20 plays and musicals, including Kaufman's Gross Indecency: The Three Trials of Oscar Wilde, The Laramie Project (written by Kaufman and members of Tectonic Theater Project company), Doug Wright's Pulitzer Prize-wining I Am My Own Wife and Kaufman's Tony Award-winning 33 Variations starring Jane Fonda. 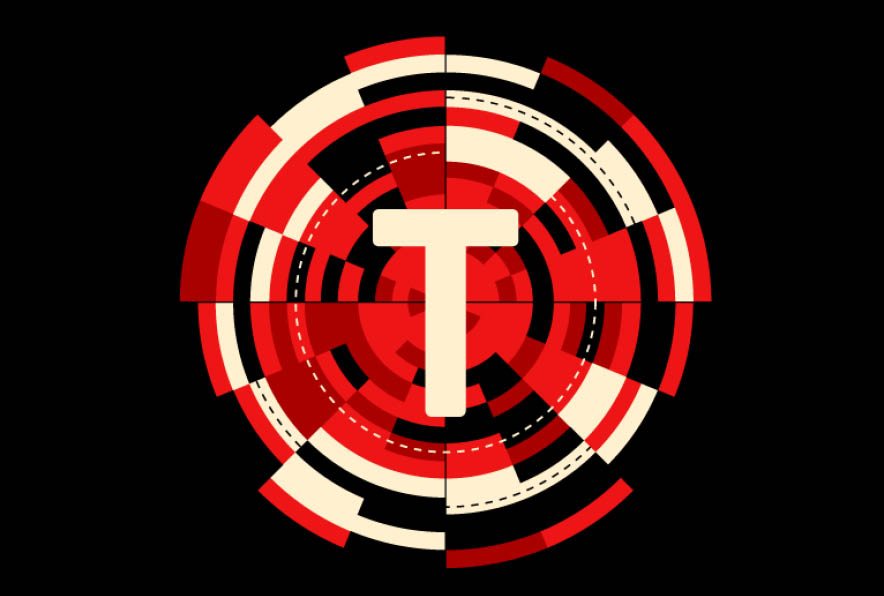 About the Freed Center 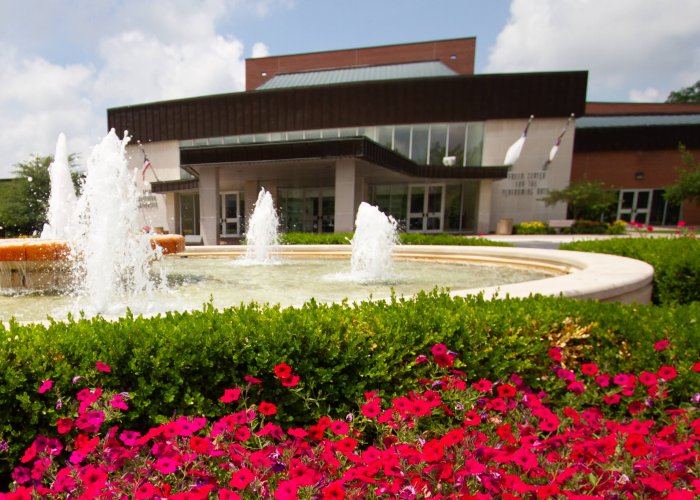 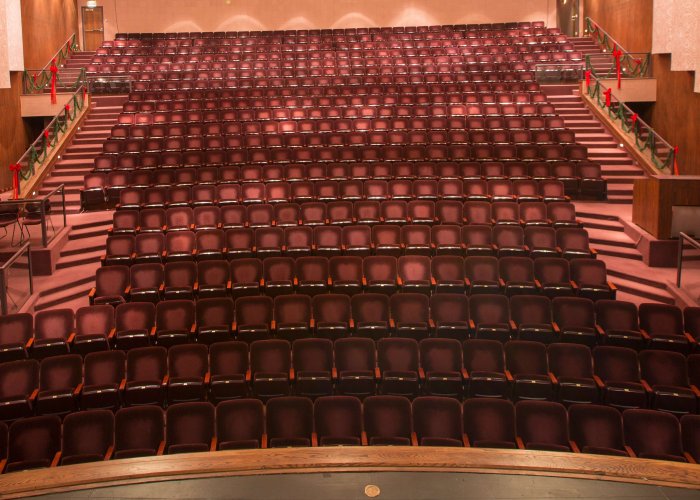 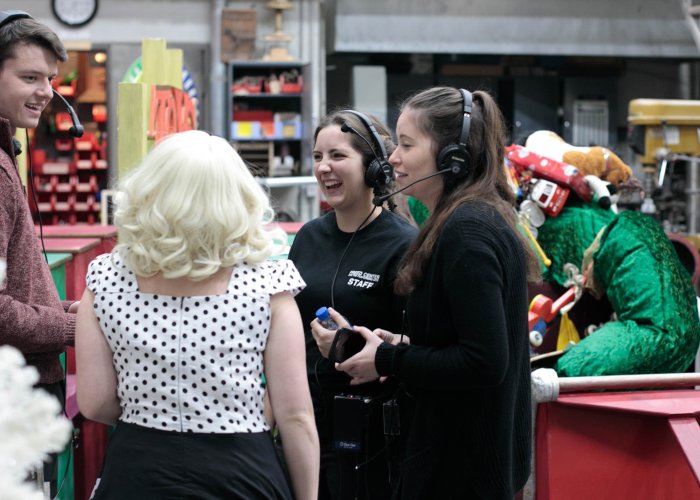 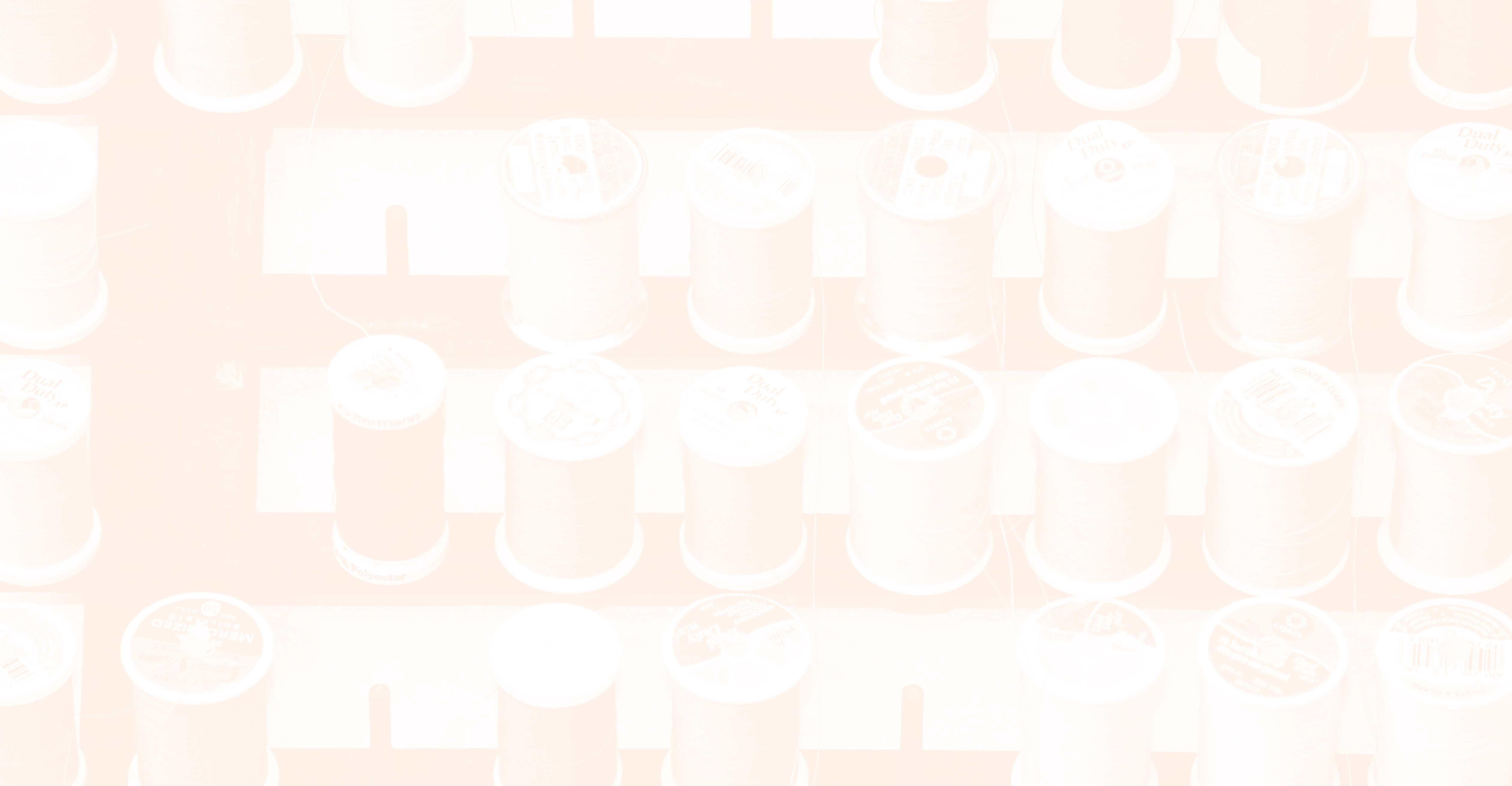 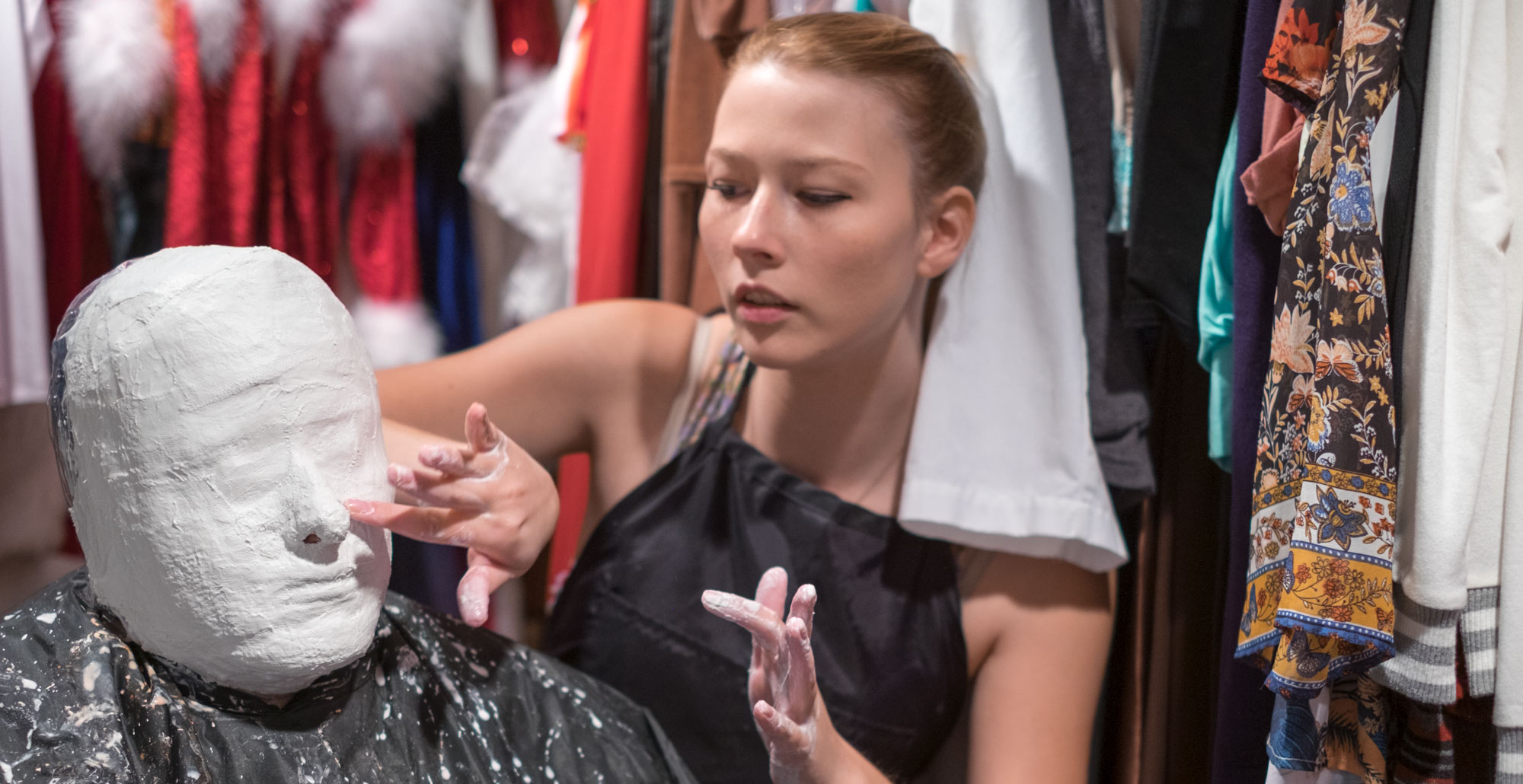 Become an Angel for the Arts

Each year, a group of generous donors known as Angel for the Arts supports Ohio Northern University productions that energize, invigorate, challenge and captivate our community. Become an Angel for the Arts, and you’ll help enhance the theatre, music, visual art and dance performances and exhibitions that impact our students’ educations. Any gift, no matter the size, will make a difference.

Your generous gifts give students a better understanding of artistry, the ability to apply acting theory, perform dance such as tap and ballet and so much more that will carry into a lifetime of spreading art to the world. Become an angel of the performing arts community and follow the journey of a student from Ada coming alive on stage!

Angel for the Arts proudly supports students and programs in visual and performing arts.

ANGEL FOR THE ARTS MEMBERSHIP RUNS FROM JUNE 1 TO MAY 31.
Give Now!

Student productions filled the house during the 2018-19 season. 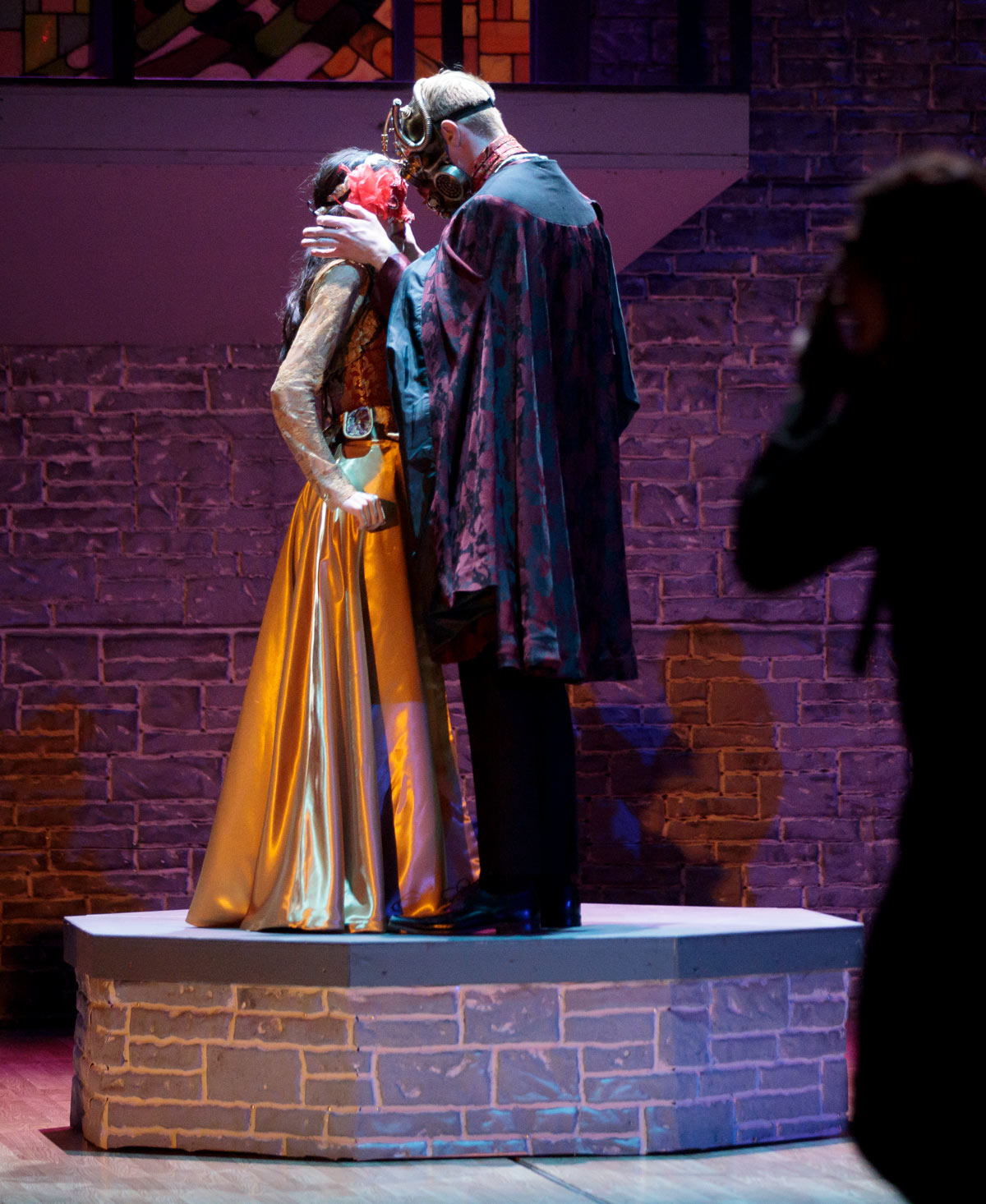 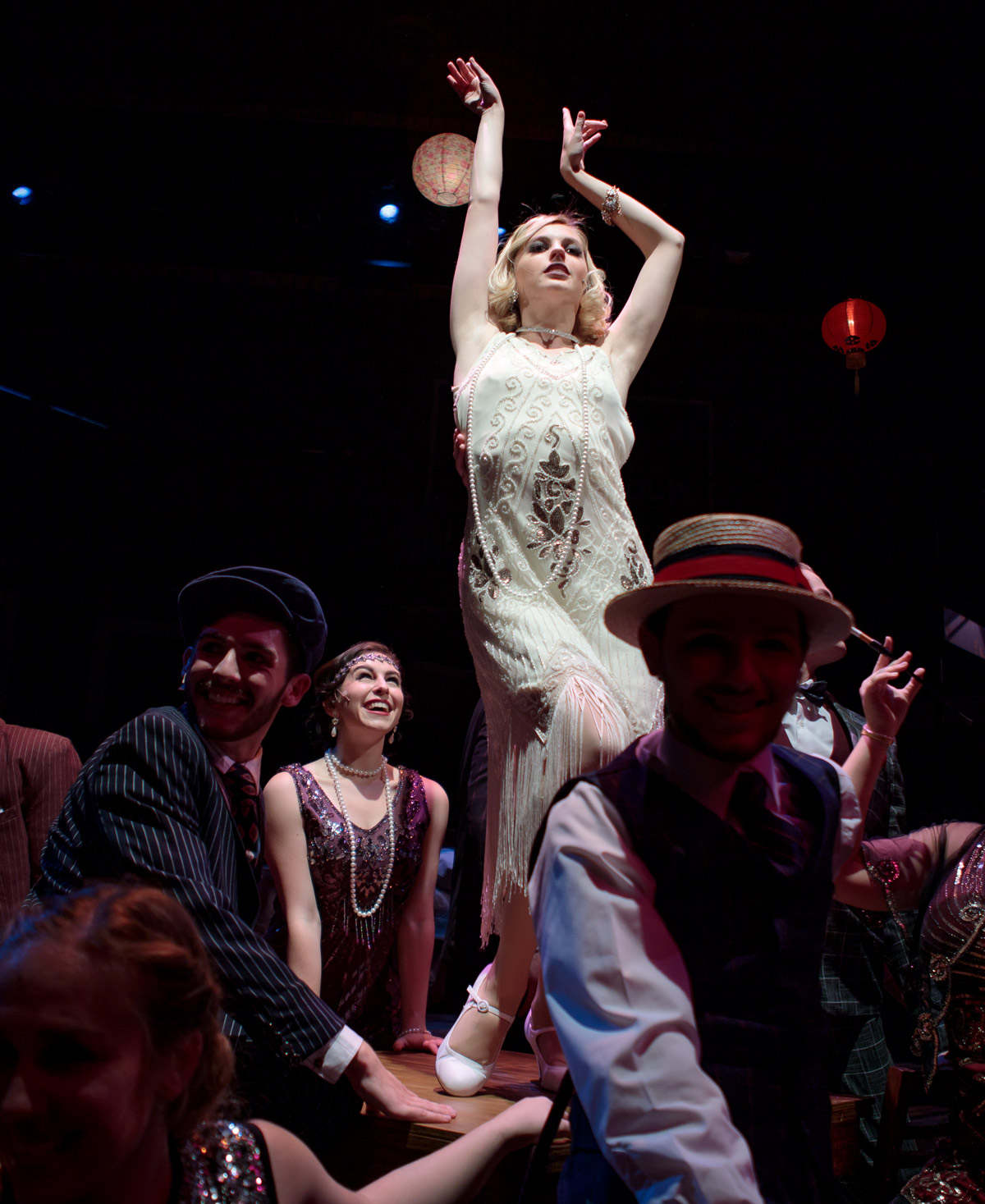 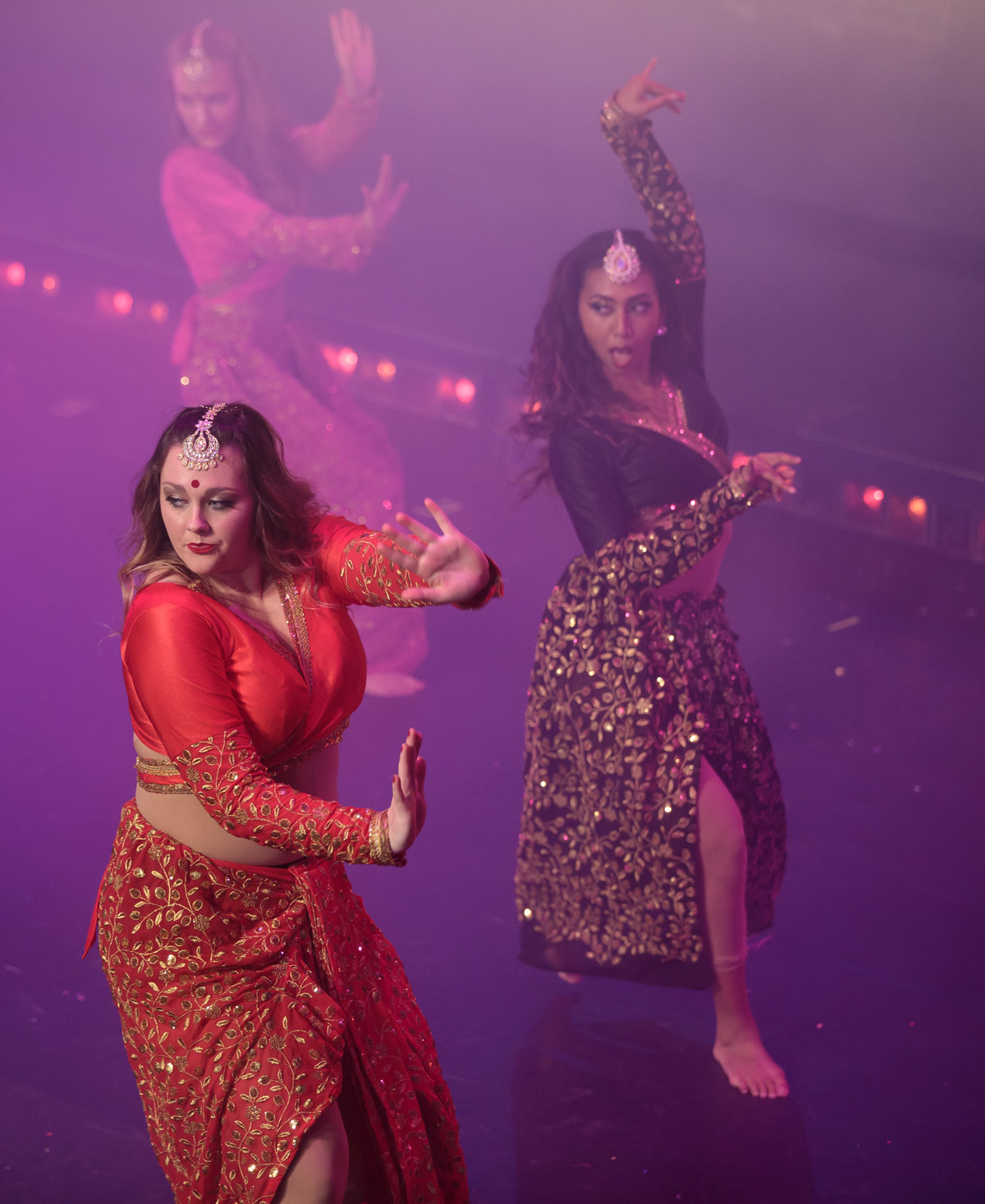 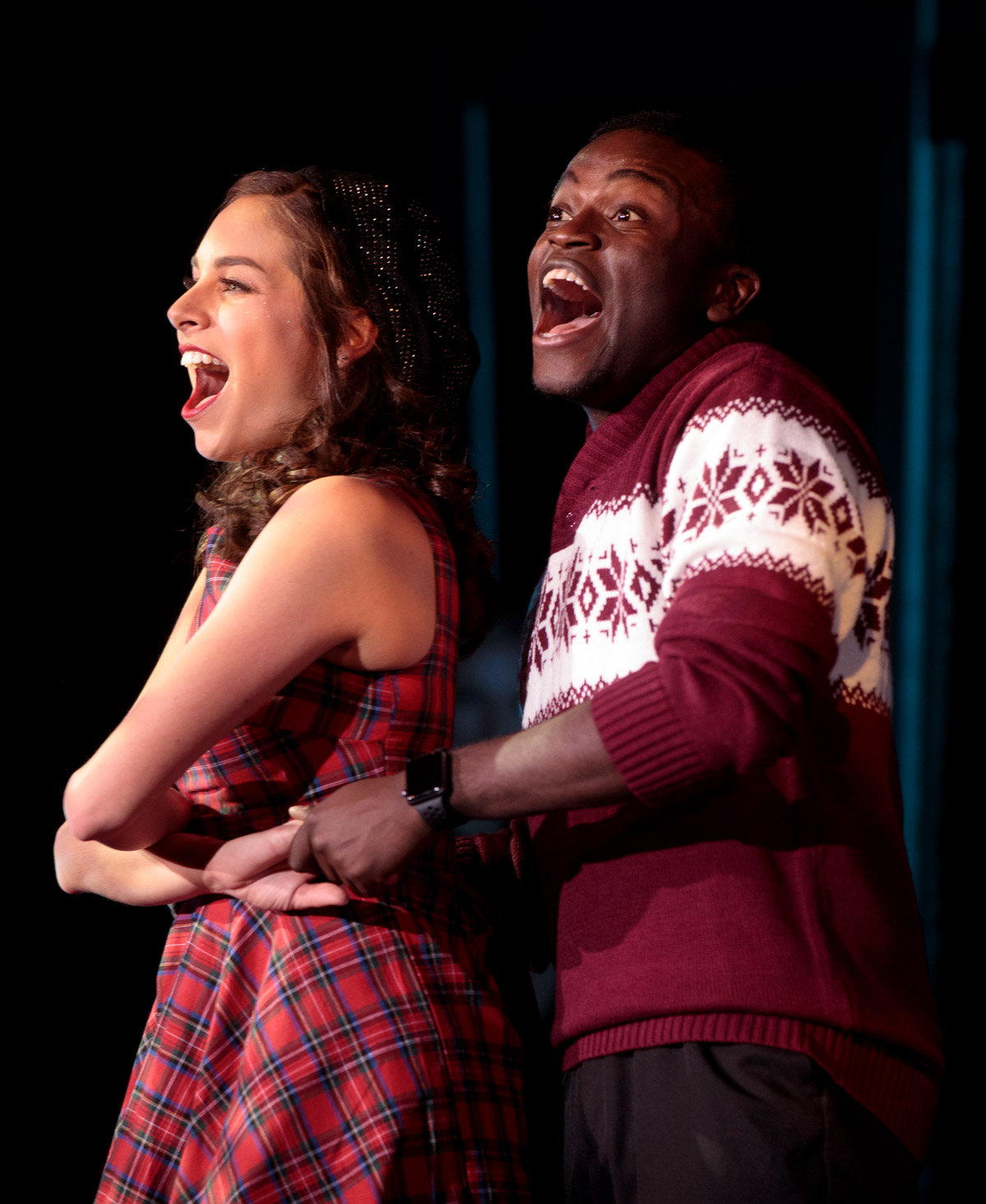 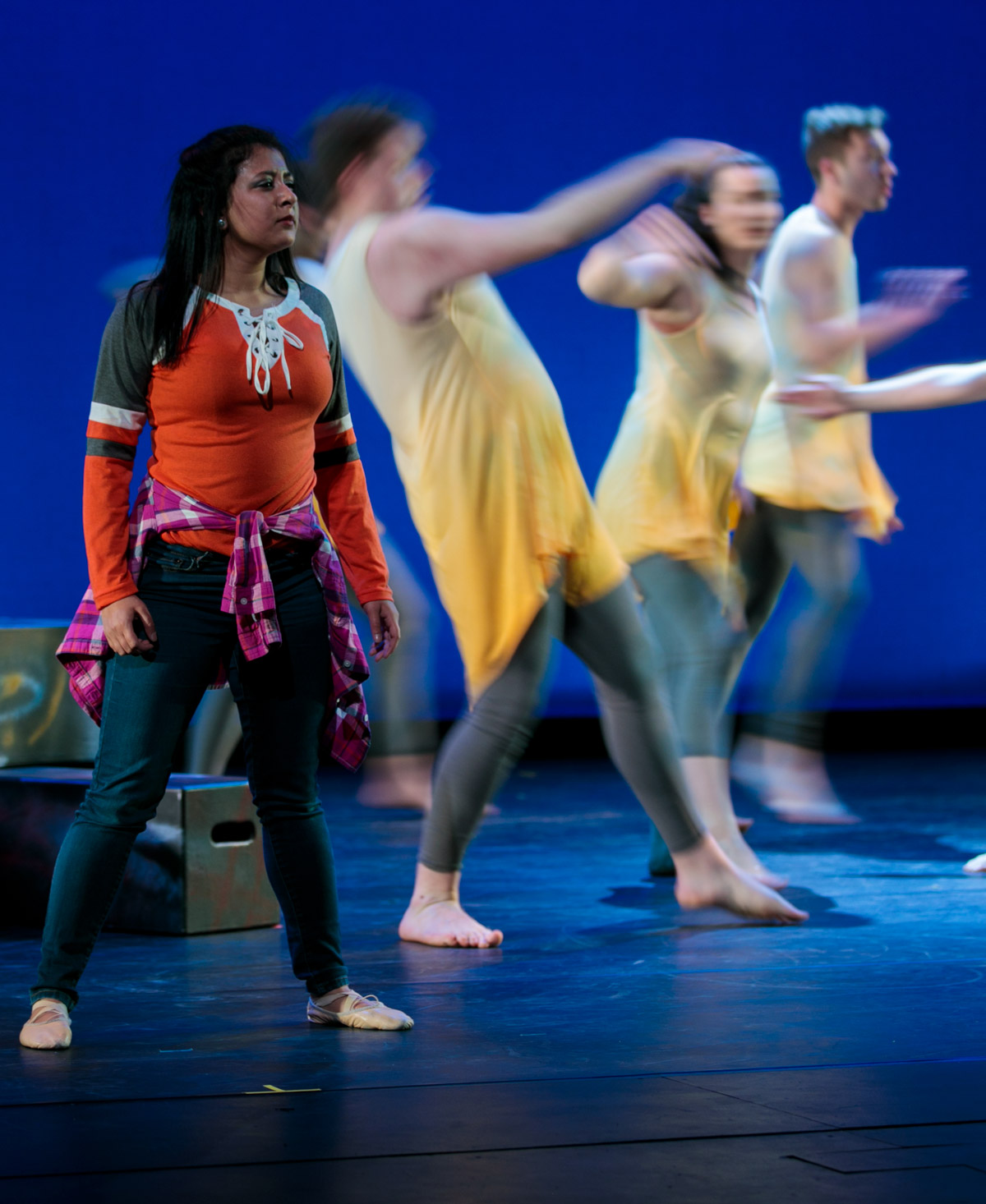 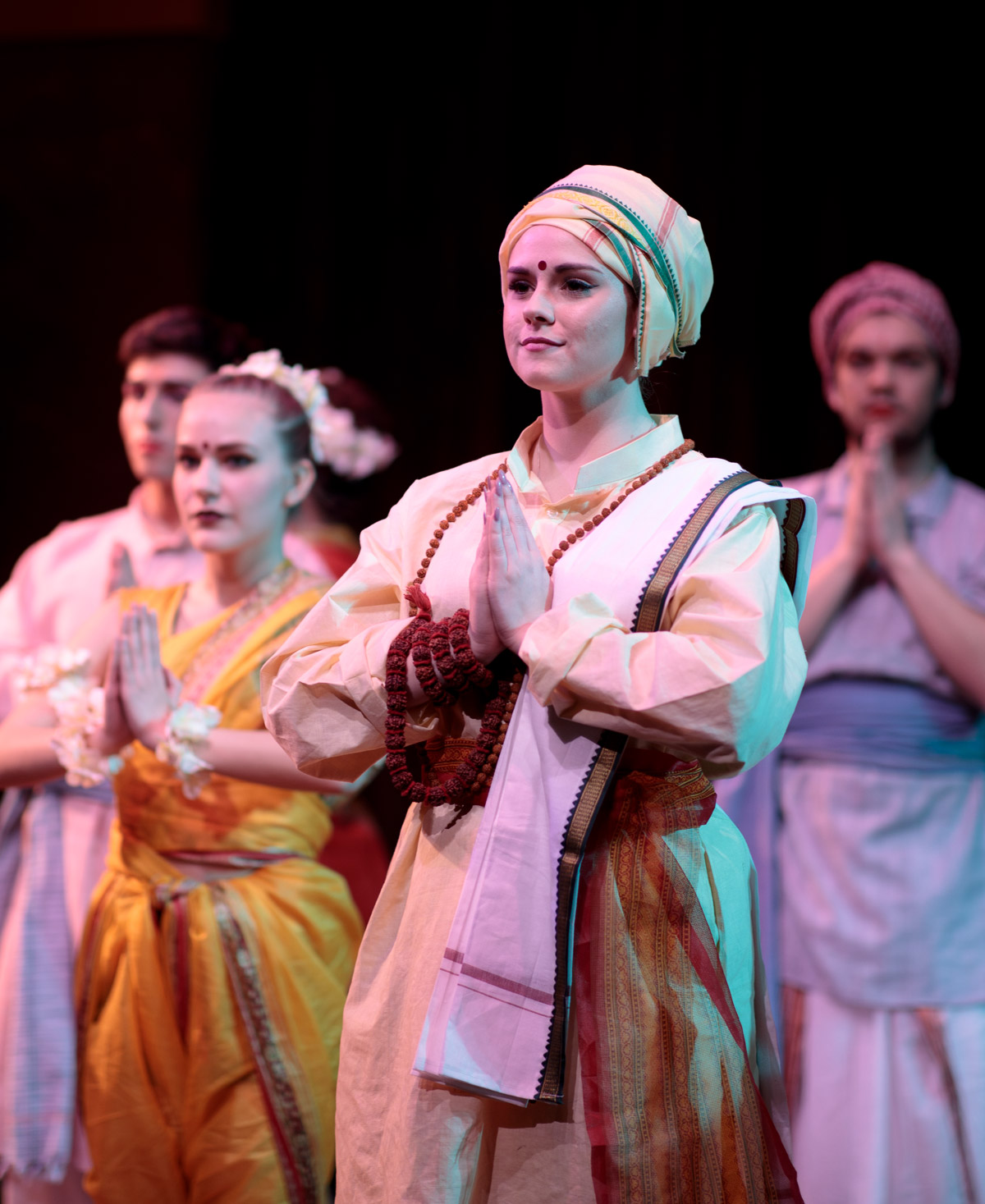 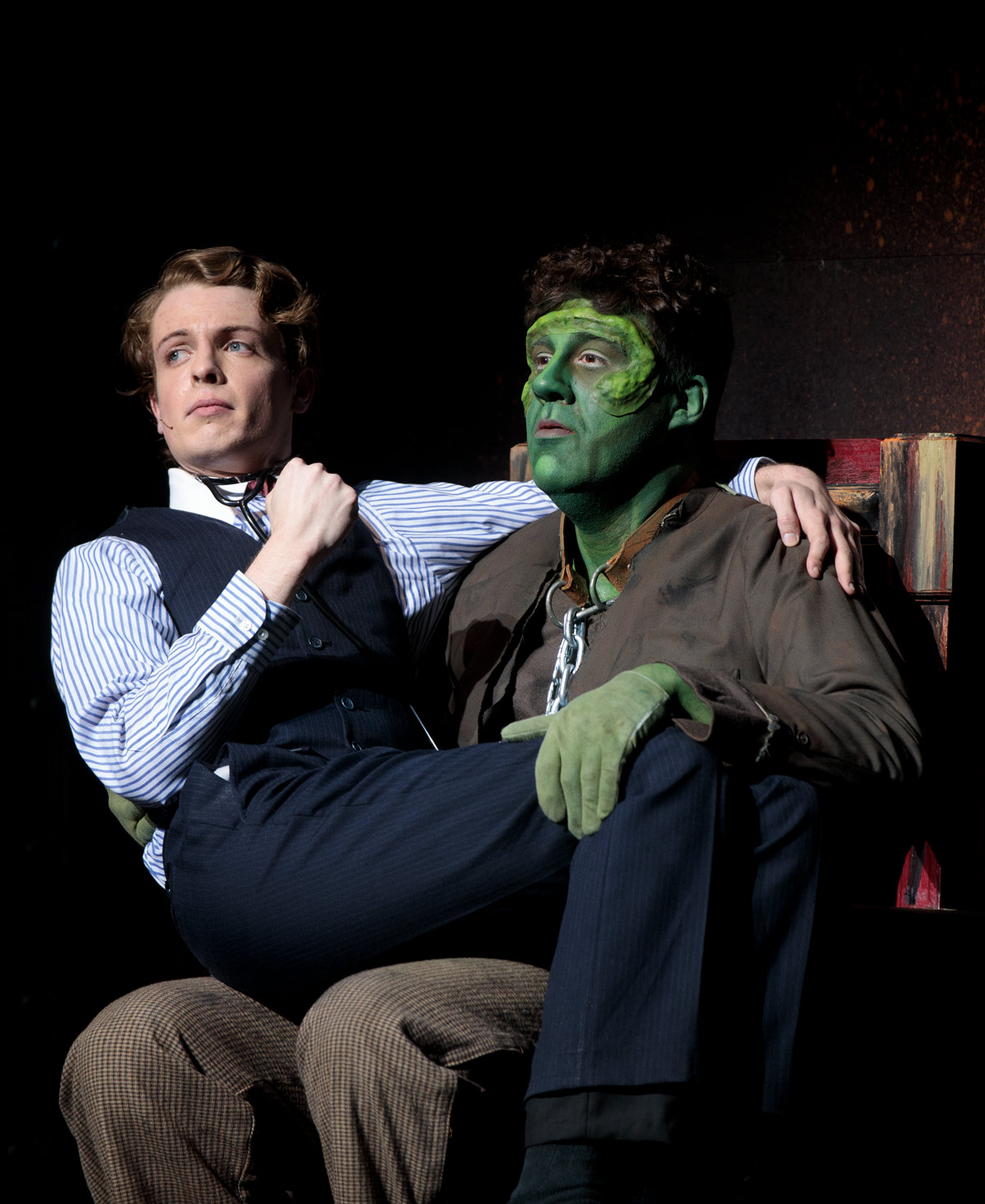 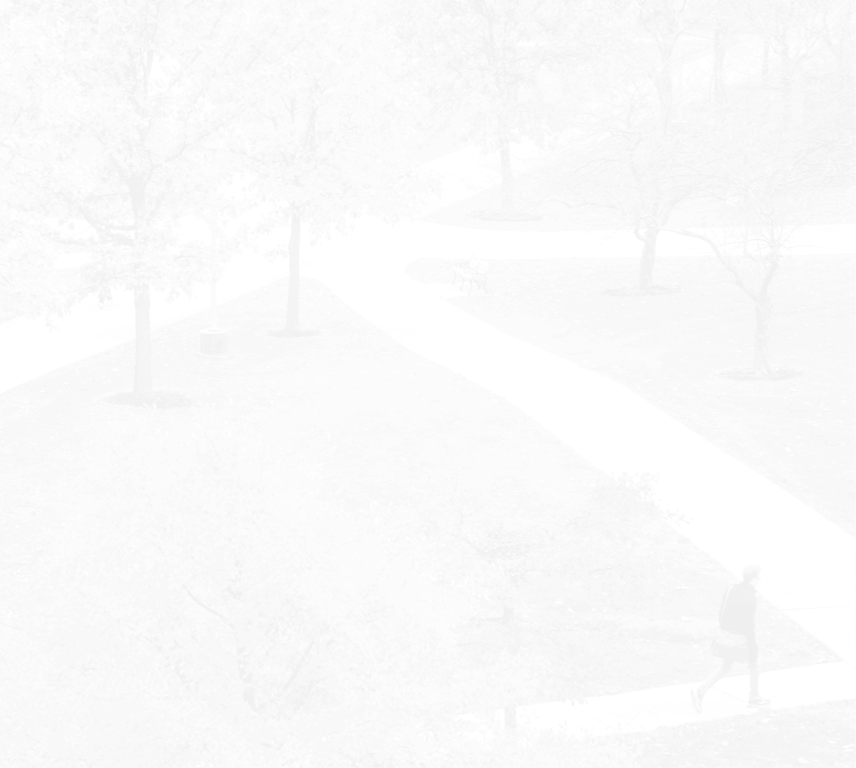 A great season of shows awaits! We bring these performances to you with the generous support of donors who help deliver enriching experiences to our community and add high-impact learning opportunities for students. For this we say, THANK YOU! 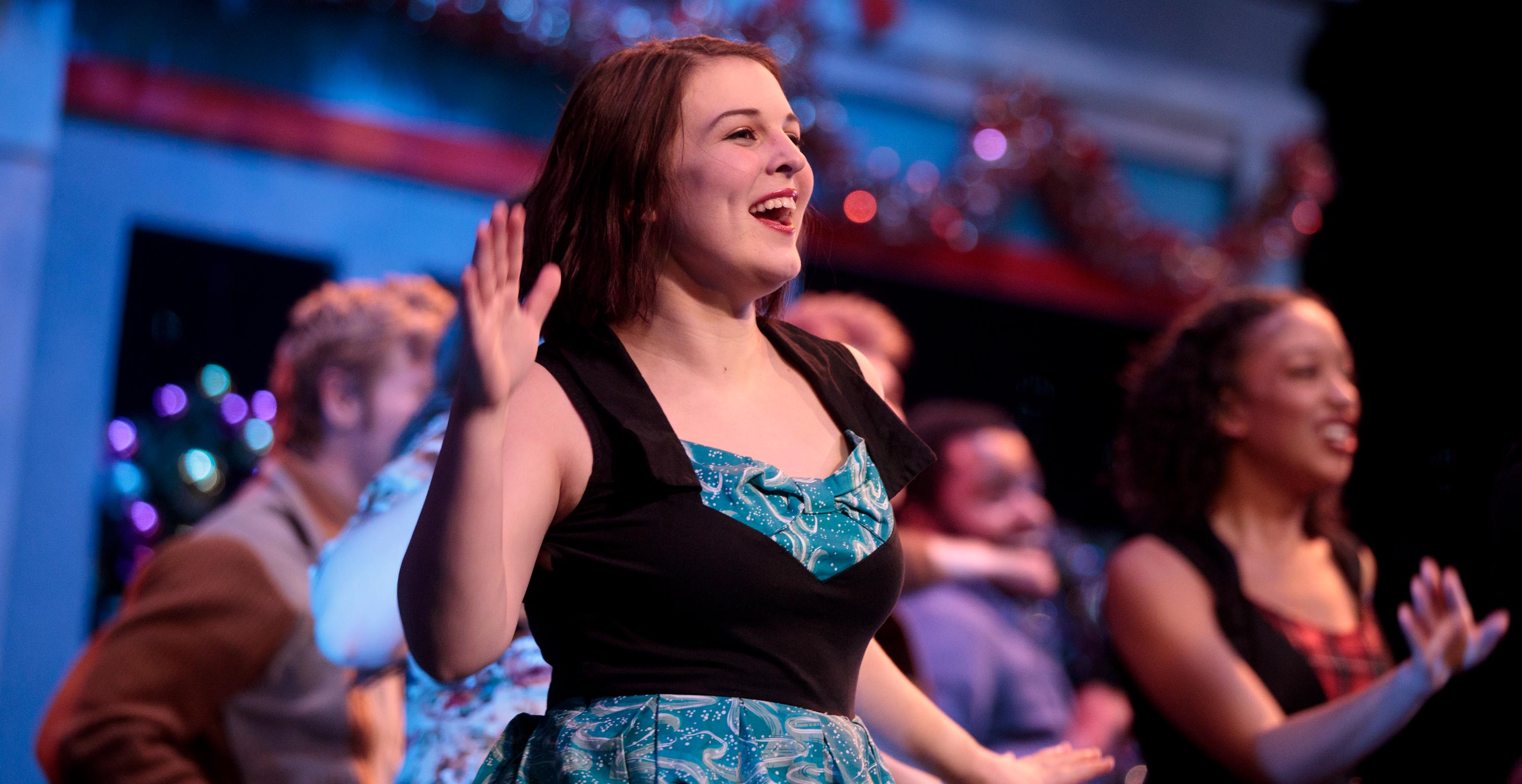 When I stage-managed The Pirates of Penzance at ONU, something changed in how I saw myself in the future. I could see myself performing and managing.

The Inn at Ohio Northern University

Before the performance, enjoy the Thursday through Saturday evening dinner club featuring a “Dine and Wine” exclusive and head to the Pub to unwind after the show. You’ll love The Inn’s luxurious and spacious accommodations that include a Fresh Start Breakfast, Wi-Fi and parking.