ONU has a rich history of academic excellence, and we’re always evolving to meet society’s ever-changing needs. We’ve most recently been recognized for teaching quality, high graduation rates, commitment to volunteer service and, most impressively, providing a high return on investment for our graduates. 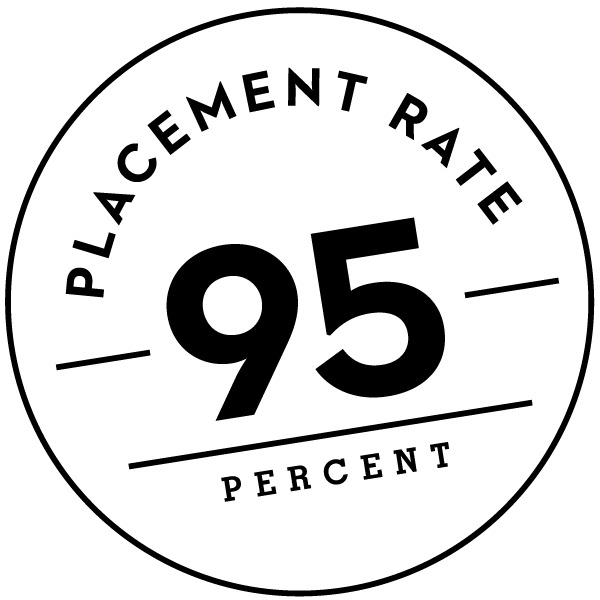 The Ohio Northern Promise is a set of initiatives to make an ONU education more affordable, to reduce student loan debt, to sustain academic quality, and to prepare students for career success. Simply put, it is about ensuring that higher education, historically a key enabler of social mobility, remains accessible and affordable for bright young students and their families.

Whether you’re already set on your program or completely unsure, we all get to where we’re going via Ohio Northern. With five colleges of distinction, you have many nationally ranked programs to choose from. 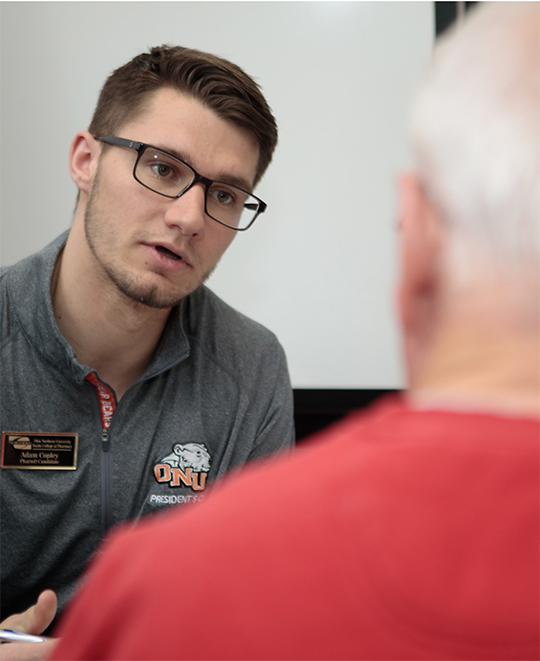 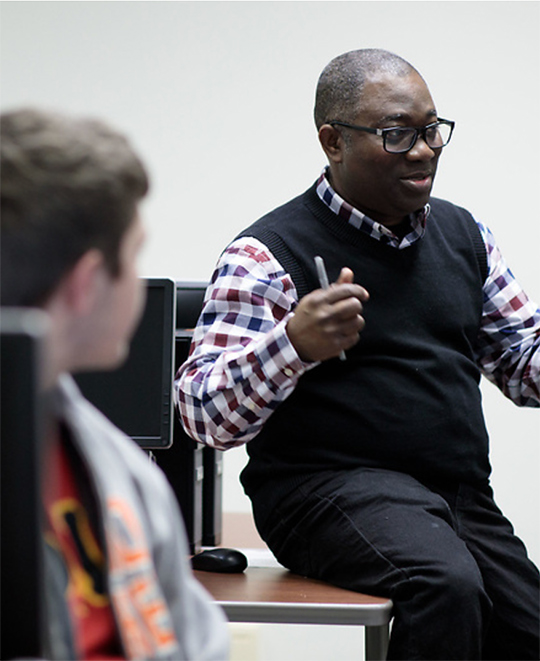 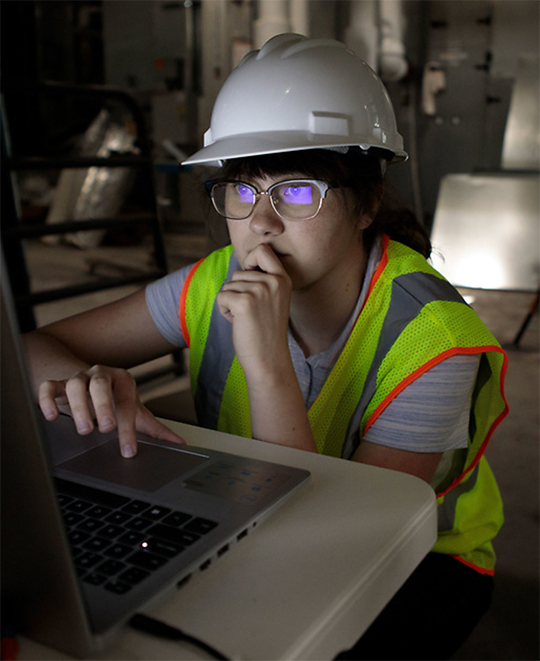 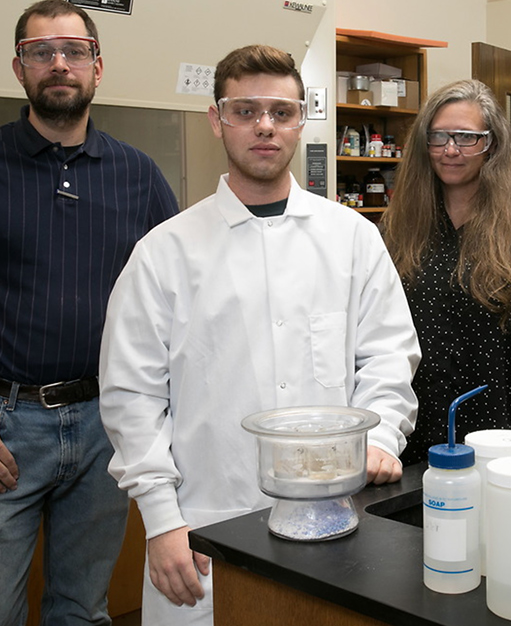 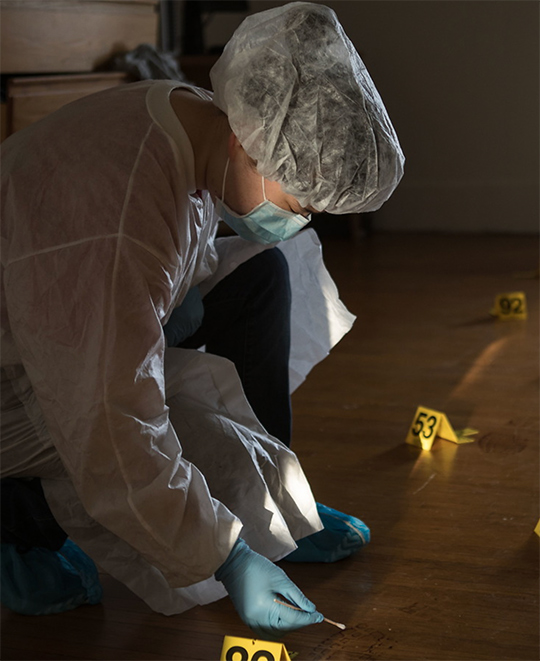 Investing for a lifetime

A great education is an investment. Ohio Northern invests in the success of its students by offering $52 million in gift assistance as well as additional resources in the form of loans and work opportunities. We know that, to make dreams happen, it takes some investment on the part of families, too.

Our professional financial aid staff works with each and every family to make a Northern education possible. We offer an individualized approach to families of the most motivated, talented students: a combination of merit scholarship, grants and other aid.