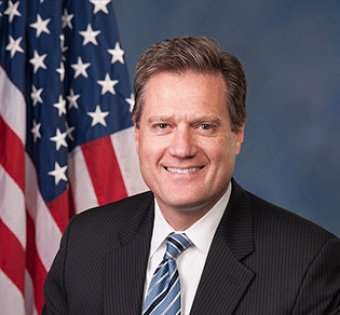 A lawyer and politician, Michael Turner has served as a U.S. Representative from the state of Ohio from 2003 until present day. He previously served as President of the NATO Parliamentary Assembly from 2014-2016, and he was mayor of Dayton from 1994-2002 where he spearheaded successful economic and downtown revitalization.