Report on the Campaign for Engineering

In fall 2019, thanks to incredible donor support, we opened the new James Lehr Kennedy Engineering Building. Now, more than ever, ONU can provide the best college experience for its students and educate the engineers of tomorrow. 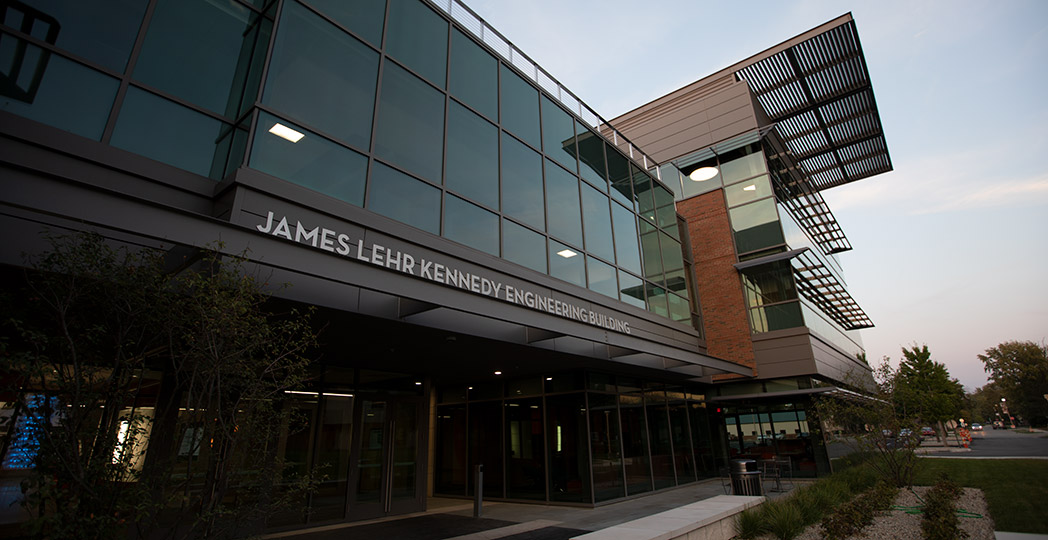 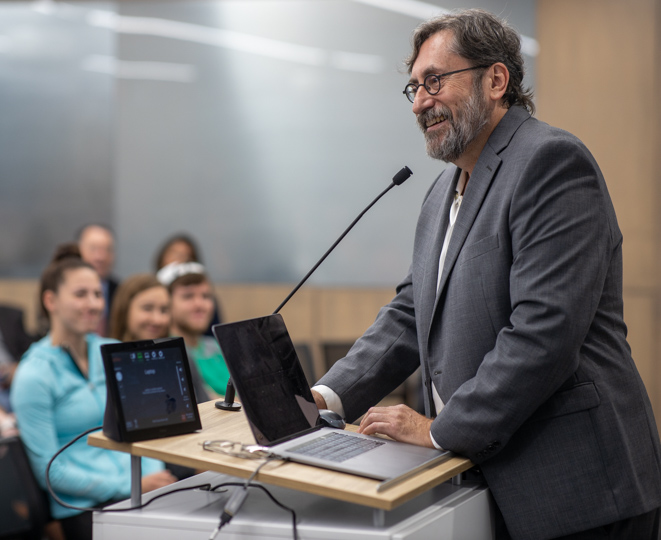 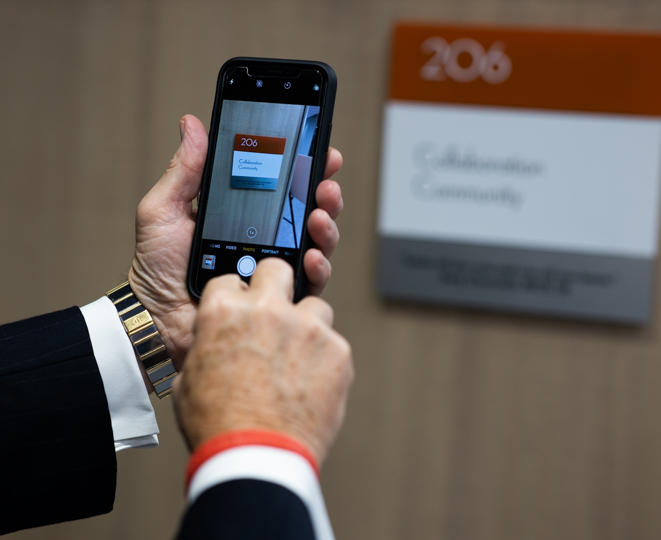 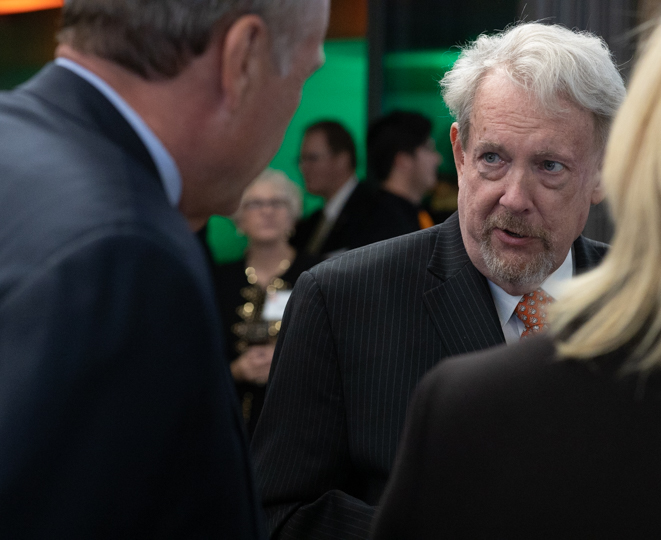 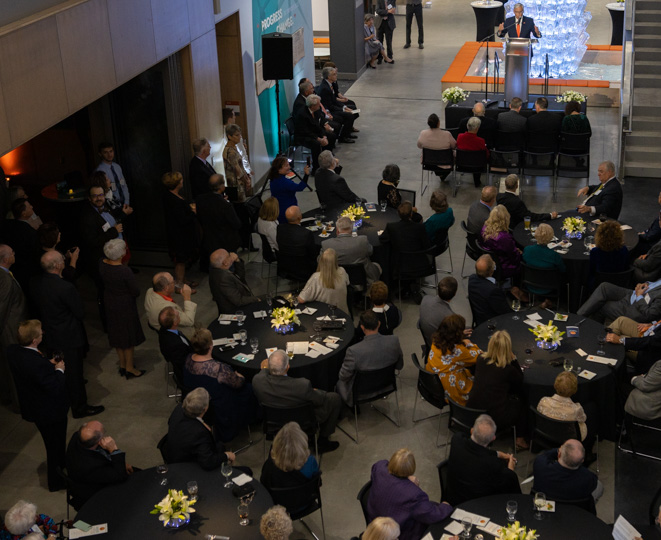 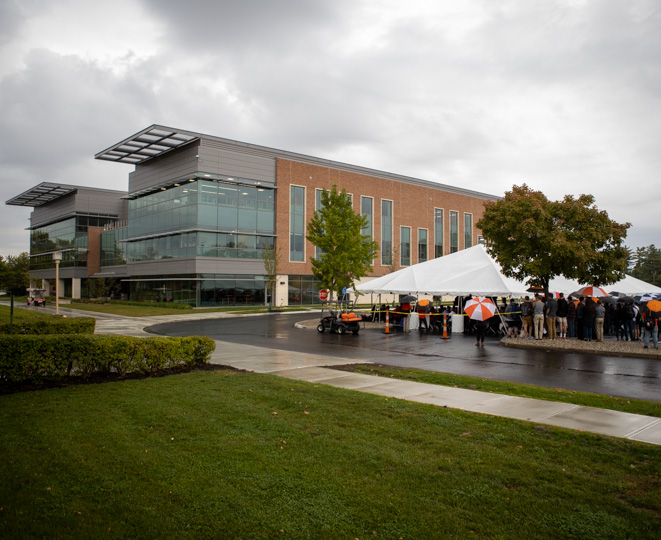 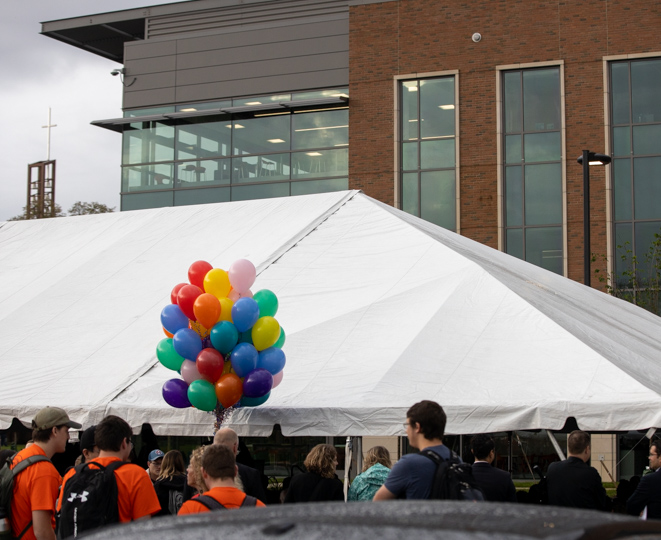 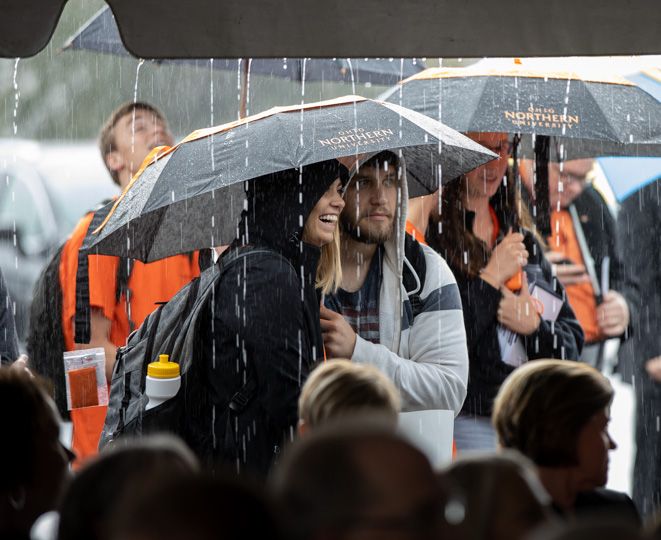 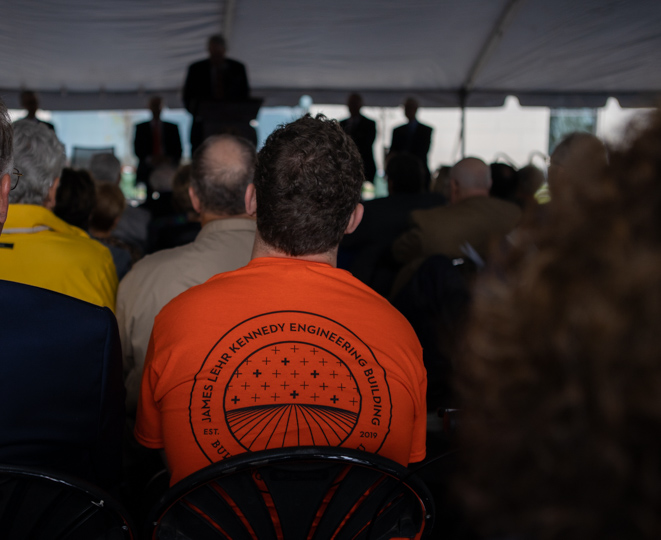 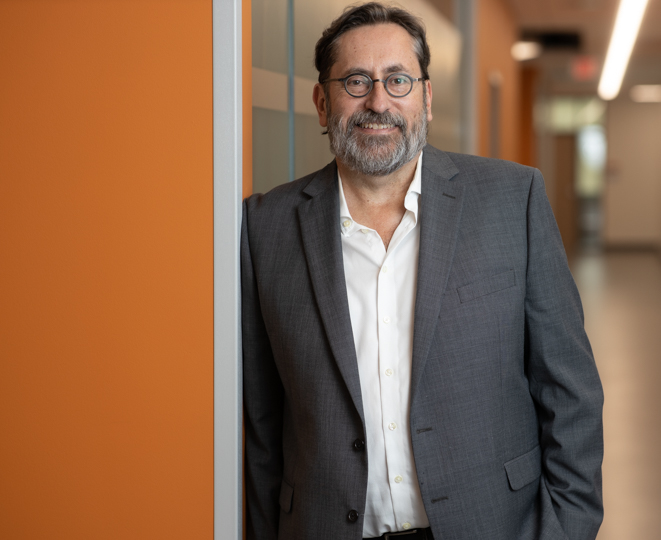 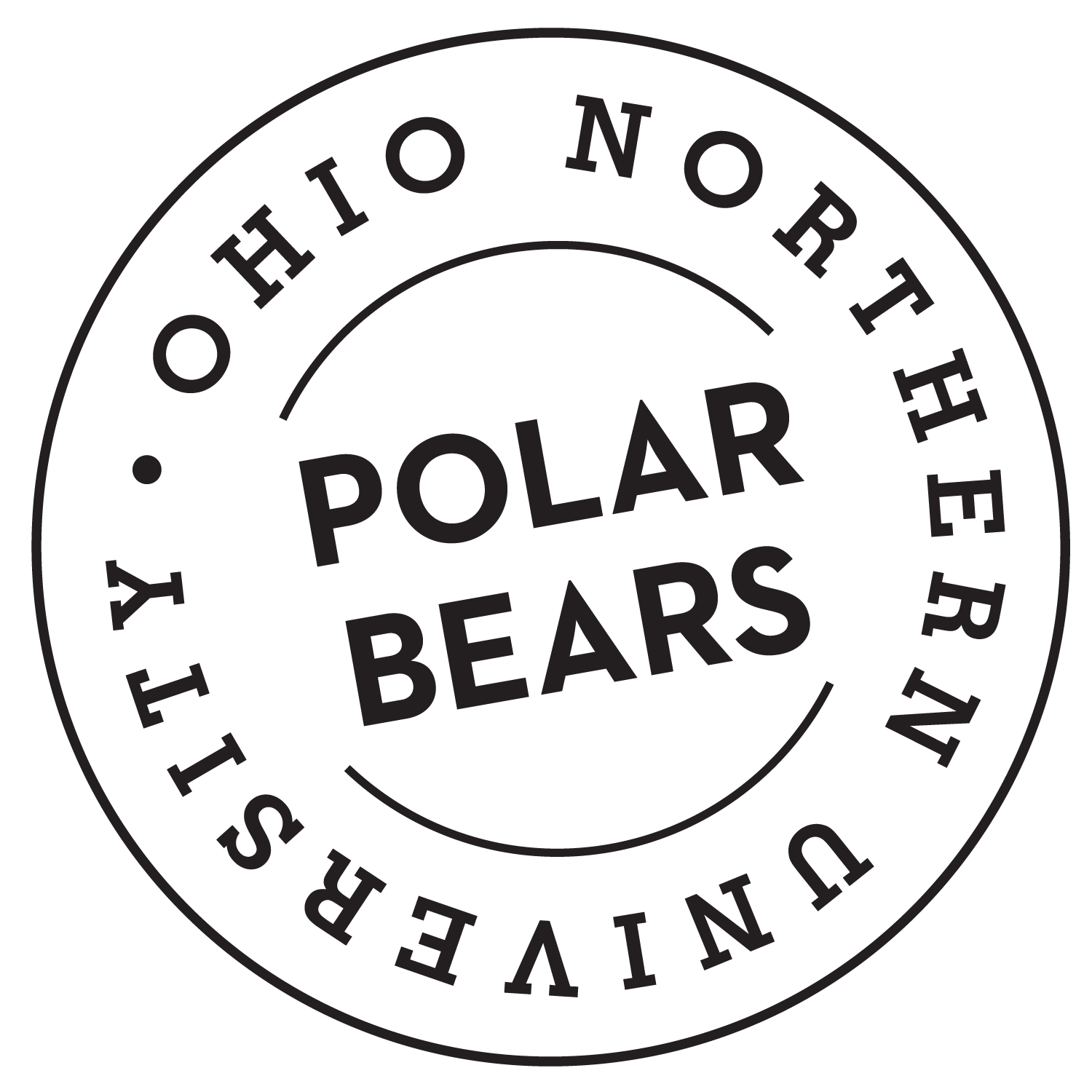 The Campaign by the numbers

The new building is twice as large as the current one and offers more space for collaboration, class projects and community-building.

A video highlighting the construction of the 'Inspiration' crystal tower in the James Lehr Kennedy Engineering Building at Ohio Northern University. This video is courtesy of ThreadPath Media.

The brand-new James Lehr Kennedy Engineering Building was designed to enhance the hands-on learning and faculty-student interaction that sets ONU apart. Students asked for more space to work and for more natural light, and we delivered with 105,000 square feet of glass-wrapped collaboration spaces, huddle rooms and labs for teams to work. At its center, a large glass sculpture created by our naming benefactor, James Lehr Kennedy, is lit internally with hundreds of programmable LEDs in a system designed by our students. 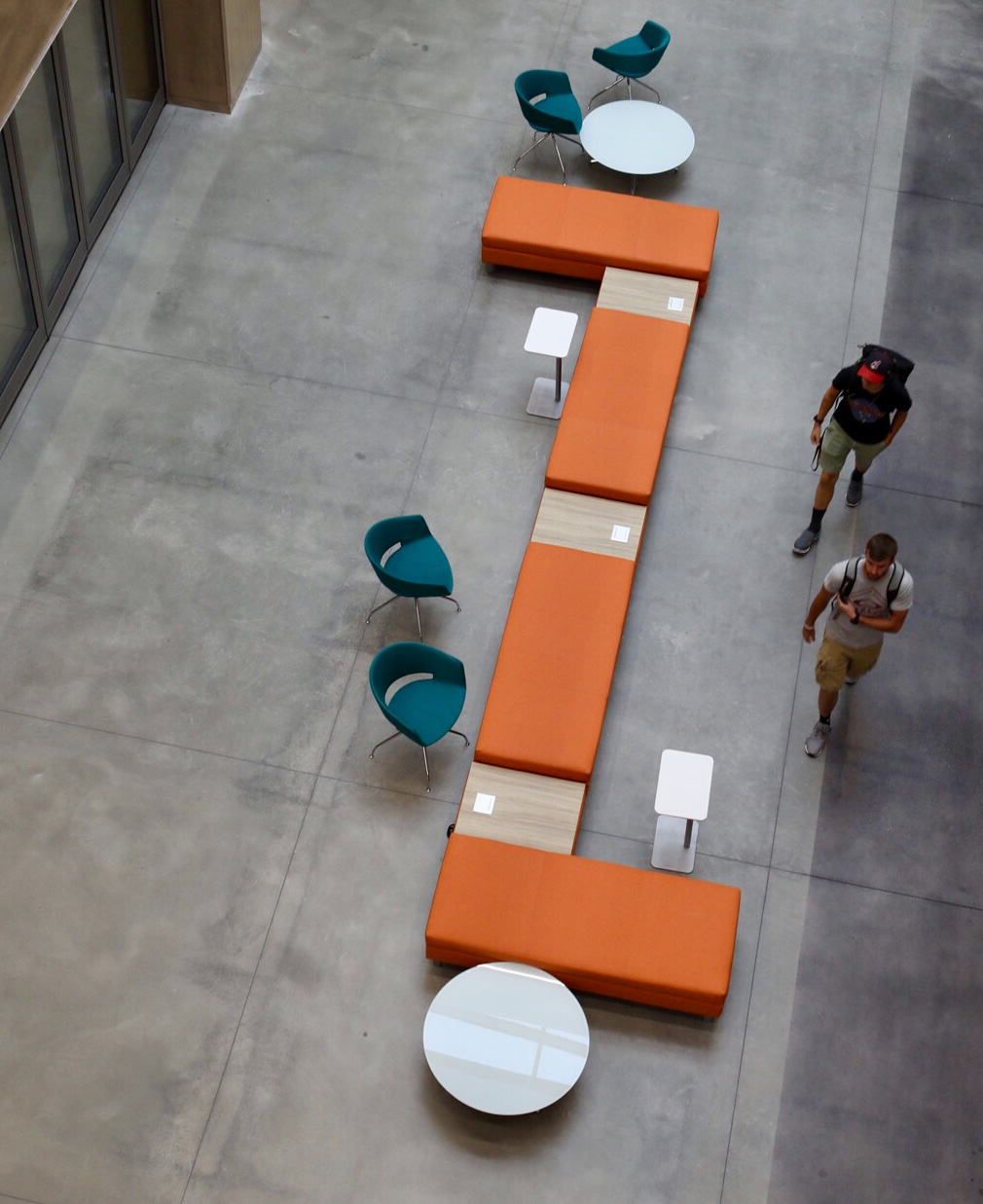 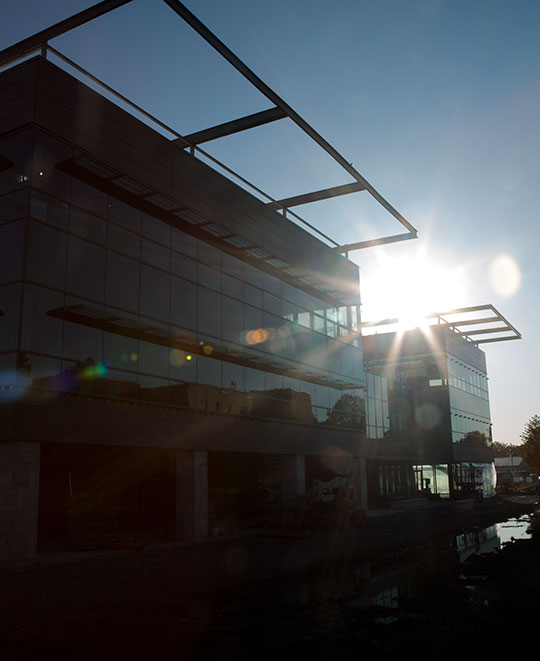 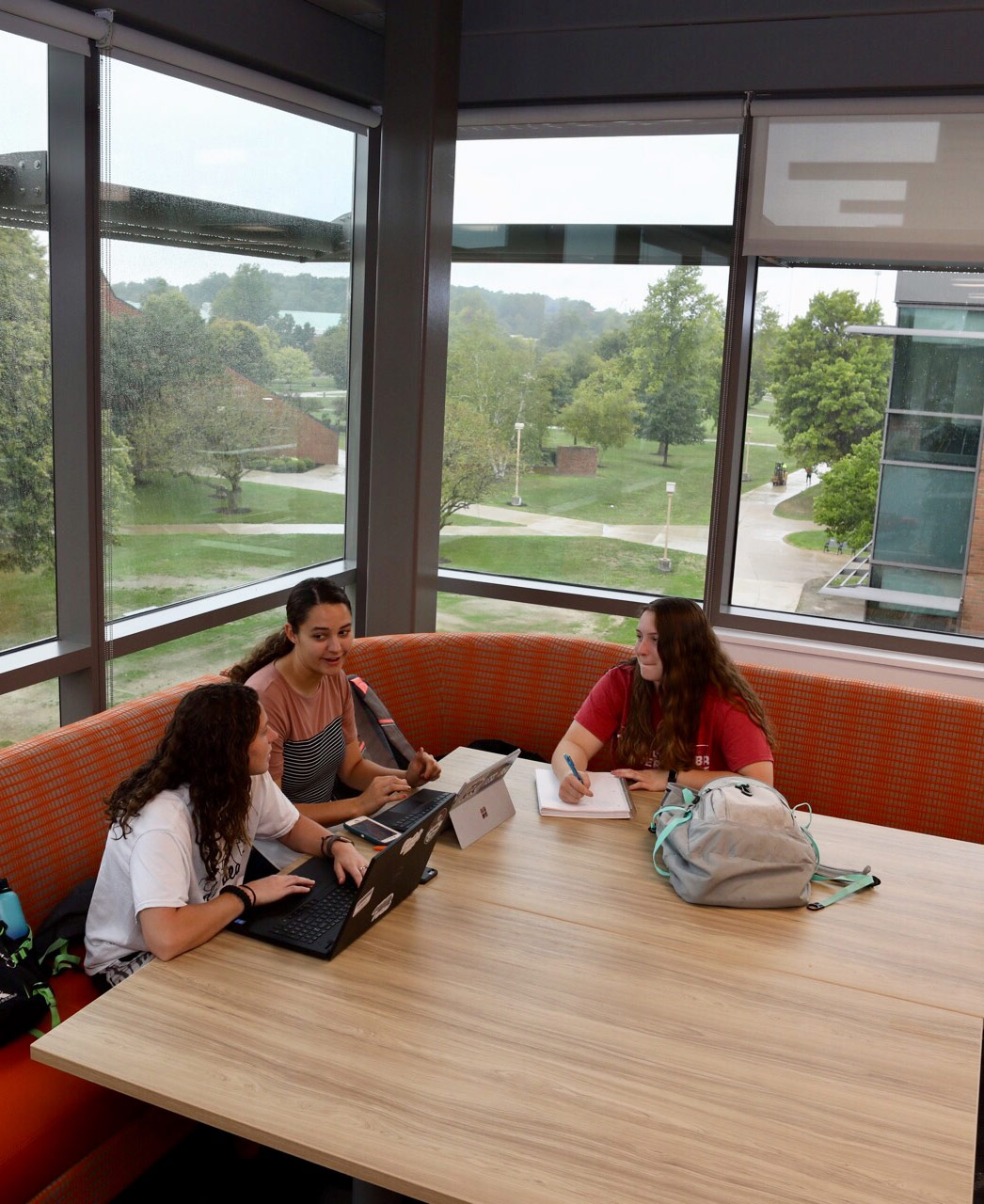 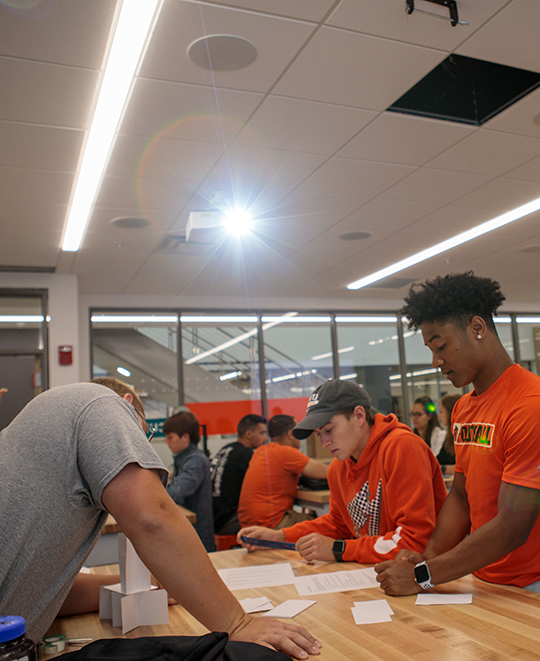 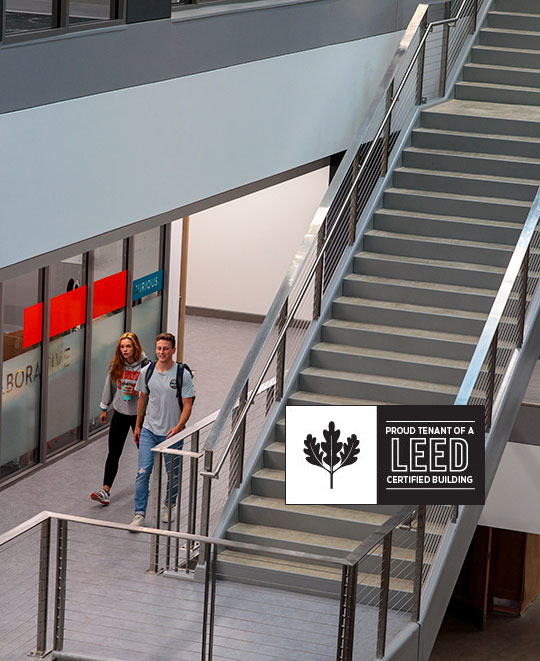 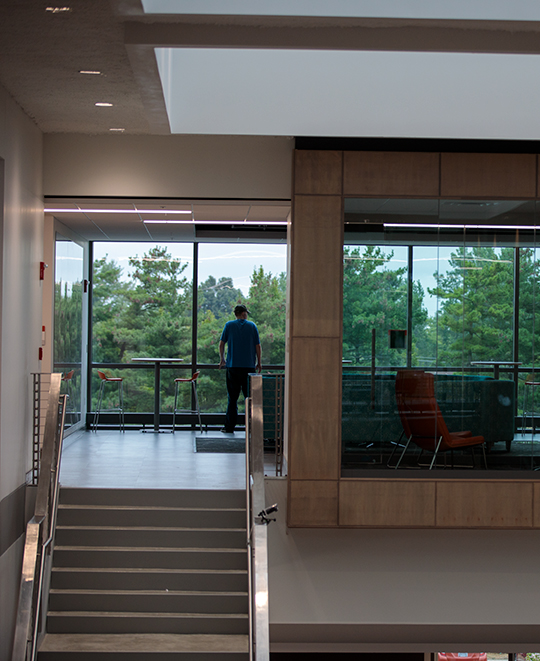 The Campaign for Engineering is a major step forward for engineering education at Ohio Northern University. Click on the names below to read why the Campaign chairs feel so strongly about making such an investment in ONU engineering.