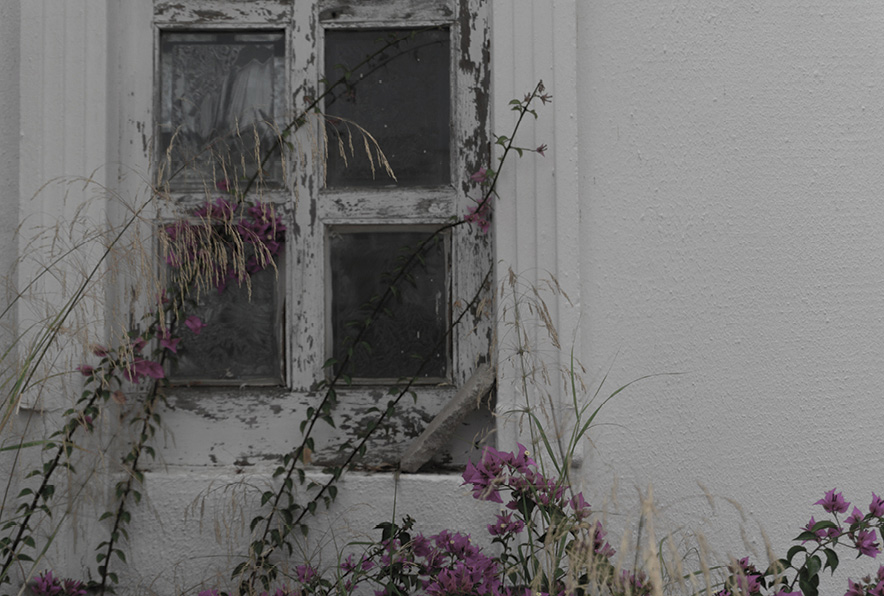 ADA, Ohio – The Ohio Northern University School of Visual and Performing Arts will present a staged production of “The House of Bernarda Alba” by Spanish dramatist Federico García Lorca from Feb. 26 through Feb. 28 via livestream on freedcenter.com. Performances will be held at 7:30 p.m. on Feb. 26 and Feb. 27, with 2 p.m. matinee performances on Feb. 27 and Feb. 28.

After the death of the family patriarch, well-to-do widow Bernarda Alba is determined to uphold the social propriety of the house and exacts an unyielding control over the lives of her five adult daughters. In a theme underscored by a pandemic-era production, the women are cut off from the outside world until a blossoming romance threatens to topple the walls that hem them in. A rarely produced masterpiece (in a lean and powerful translation by Caridad Svich), “The House of Bernarda Alba” is a story about women locked in a struggle with a deadly inheritance, where wealth and status are inextricable from isolation and shame.

“The House of Bernalda Alba” is directed by Cait Robinson, a Drama League New York Directing Fellow and head of the college Summer Intensive Program at Cape Cod Theatre Project. “This play is increasingly topical,” says Robinson, “This COVID-compliant production explores the effects isolation can have and how challenging it can be to break free of toxic situations when you are so isolated.”