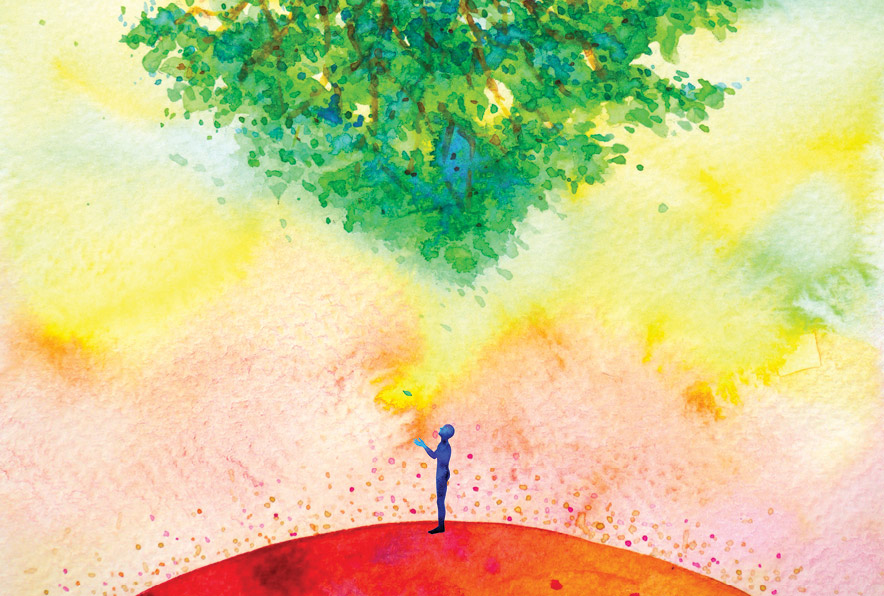 ADA – The Ohio Northern University School of Visual and Performing Arts will present its 14th International Play Festival titled “Global Climate Action Takes the Stage” from March 26 through March 28 via livestream on freedcenter.com. Performances will be held at 7:30 p.m. on March 26 and March 27 with a 2 p.m. matinee performance on March 28.

This year’s festival is also incorporating other campus-wide projects and discussions for a more inclusive approach that addresses climate change’s different aspects and responsive work to mitigate it.

Joan Robbins, associate professor of theatre, and James Savage, assistant professors of theatre, are festival co-directors. Robins says this year’s festival centers on multiple objectives: “to create an artistic response to the climate crisis to include a collection of voices, both local and international; to bring together people from different disciplines for the purposes of listening, learning, and sharing ideas about climate change action; and to encourage the building of community.”

The livestreamed film will feature six five-minute plays. Familiar fairy tales turned on their heads, satirical comedies, heart wrenching dramas and elegant dance explore the ramifications of human actions on the environment. From Iraq to New Zealand—and even one from our own backyard—this lineup of plays holds true to its roots in supporting playwrights around the globe. Each play was filmed on location, providing students with valuable experience of acting for the camera, and edited into a film that’s approximately 45 minutes in length. A discussion with panelists involved in climate change will follow each broadcast.

Five of the plays were written by international artists for the organization Climate Change Theatre Action. The sixth was written by student author Devin Sugerik, a senior musical theatre major from Lorain, Ohio, and winner of the campus climate change play competition.

Other International Play Festival Activities include:

• Graphic designs based on the rehearsed plays, which are being created by art and design professor William Rowe’s students. These images will be incorporated into the final film.

• A multi-semester environmental studies project in which students will research sustainability projects occurring on other college campuses. They will present their findings for ONU to consider implementing. Led by Leslie Riley, Ph.D., associate professor of biological sciences, their research will particularly examine theater and arts programs for sustainability concepts pertaining to areas such as energy consumption and materials repurposing.