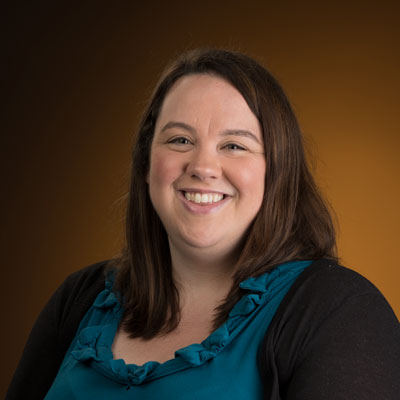 Dr. Emily Eddy, R.Ph., Pharm D, received a 20 Under 40 recognition award for leadership, excellence and vision in the practice of pharmacy. She is an assistant professor of pharmacy and coordinator of the Rural and Underserved Scholars program, which prepares health professionals to provide care for patients in rural and underserved areas. 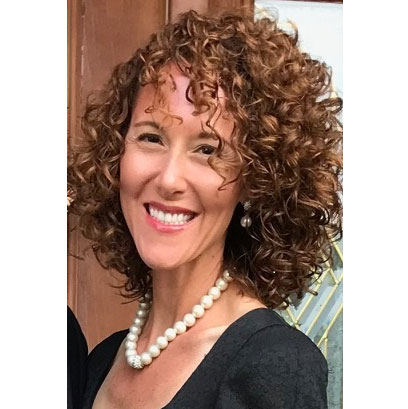 Dr. Kristen Sobota, R.Ph., PharmD, was installed as an OPA trustee representing District 3. She is a professor of pharmacy practice and co-advises the American Society of Consultant Pharmacist student chapter. 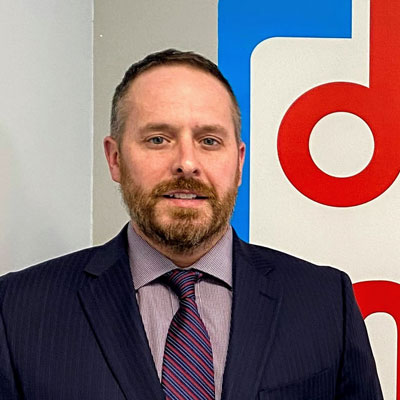 Dr. Jason Briscoe, PharmD ‘02, received the 2021 Pharmacist Public Relations Award for his continuing service to the community in educating the public on pharmacy-related issues and safe medicine use. He is director of pharmacy operations for Discount Drug Mart, including their 76 community pharmacies all located in Ohio. 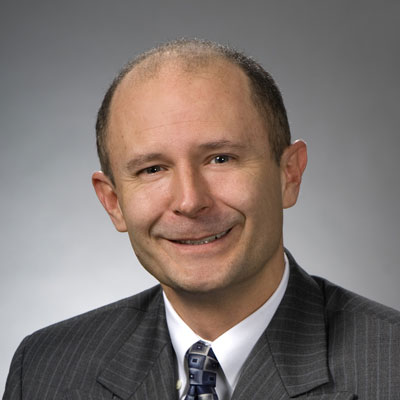 Dr. Dave Burke, R.Ph., BSPH ’90, Hon.D. ’15, received the 2021 Bowl of Hygeia Award for outstanding services to his community. He and his wife own Dave’s Pharmacy in Marysville, Ohio. He currently serves as a Union County Commissioner and previously served in the Ohio Senate. 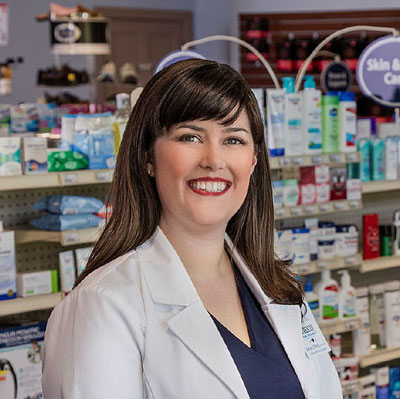 Dr. Aimee O’Reilly, R.Ph., PharmD ’12, received the 2021 Distinguished Young Pharmacist Award, which recognizes those who have graduated within the past 10 years and made significant contributions to the pharmacy profession. O’Reilly and her husband own and operate O’Reilly Family Pharmacy in Worthington, Ohio. 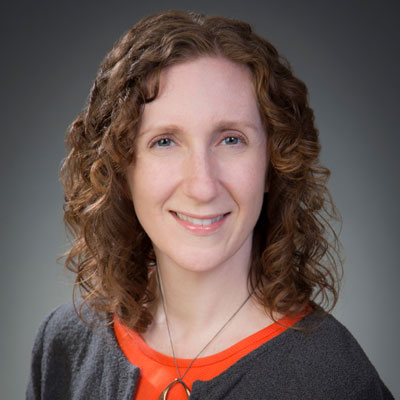 Dr. Jennifer Rodis, R.Ph., PharmD ’02, received the 2021 Beal Award for outstanding contributions to the pharmacy profession. She is assistant dean for outreach and engagement and an associate professor at The Ohio State University College of Pharmacy. 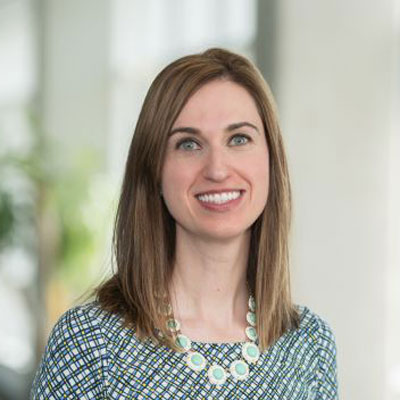 Dr. Aleda Chen, R.Ph., PharmD ‘06, received the 2021 20 Under 40 Recognition Award leadership, excellence and vision in the practice of pharmacy. She is the interim dean and an associate professor at Cedarville University School of Pharmacy. 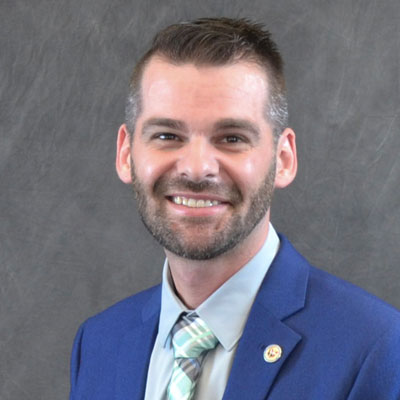 Dr. R. Logan Yoho, R.Ph., PharmD ’10, was installed as OPA’s vice president. He is the director of pharmacy at Hopewell Health Centers in Logan, Ohio and is an Apexus 340B Expert helping protect the 340B program in Ohio as the lead advocate. 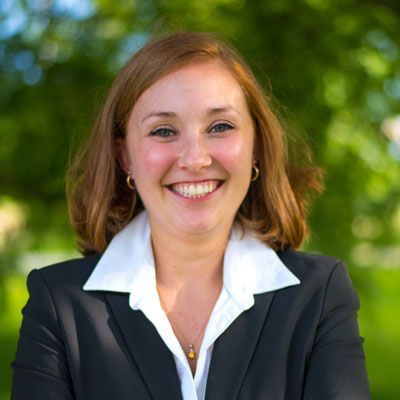 Dr. Courtney Myers, R.Ph., PharmD ‘14 was installed as a trustee representing OPA’s District 8 for a second time. She is a clinical pharmacist consultant for Absolute Health Services in North Canton, Ohio. 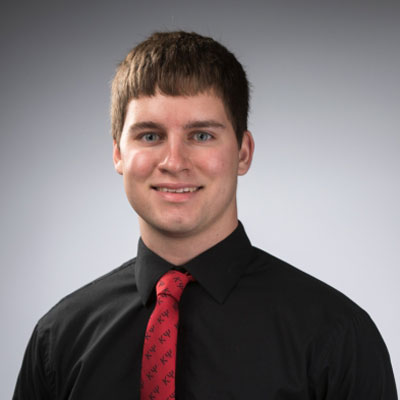 Dr. Austin Hilverding, R.Ph., PharmD ’18, was installed as an OPA trustee representing District 8 for a second term. He is a pharmacy manager for Shrivers Pharmacy in Nelsonville, Ohio, where he is the lead pharmacist for COVID-19 antibody testing.

Established in 1879, OPA represents more than 4,000 pharmacists, pharmacy educators and pharmacy students throughout the state.