A contingent of Ohio Northern University alumni and friends braved hurricane-force winds in the land of ice and fire during a seven-day trip to Iceland in February. The trip, which was part of the University’s sesquicentennial celebration, centered on viewing the Aurora Borealis, better known as the Northern Lights. ONU has certainly drawn inspiration from all things boreal throughout our history, from our very name to the Aurora literary journal, the Northern Lights Café and the Tundra, to name a but a few, so this trip held a deep connection to Northern’s figurative existence.

In the literal sense, Iceland lived up to its billing as a land of extremes. A fierce winter storm unleashed high winds and 2.5 feet of snow on the determined band of Polar Bears, which may have affected the itinerary, but not the spirit of the travelers.

“The weather wasn’t ideal, but it made the trip even more of an adventure,” says Sheri Stoltenberg BA ’81. “At one point we calculated the winds to be 138 miles per hour. I’d never experienced anything like it before, although I like to think my time on the Tundra as an ONU student prepared me at least a little bit. But we got to see the Northern Lights, and people don’t always get to see them even with perfect weather.”

“Our group danced to Icelandic music to get the Aurora Borealis to dance with us and she did!” says Barb Meek, BA ’90. “It was magical.”

The sights, sounds, smells and even tastes (fermented shark, anyone?) won’t soon be forgotten by the travelers, and nor will the friendships they made along the way. The group, which spanned generations of ONU Polar Bears, had a motto for the week: “You have to be fun to have fun,” and they made sure they did.

Stoltenberg hopes that more ONU alumni and friends trips might be considered in the future, both abroad and domestically. “It was such a fun experience, so educational—I learned more about volcanoes than I thought possible—and such a wonderful way to bring alumni together around our shared love of Ohio Northern and new experiences. I would love to see more of them.”

As for Meek, she’s on board with a return to Iceland, with one condition.

“Iceland is beautiful and it’s like a chameleon—it changes by the day. I will visit again,” she says, “but next time in the summer.”

The wonders of Iceland never cease to amaze. From volcanoes and hot springs, to glaciers and ice-strewn bays, the land of fire and ice offers so many sights to see. 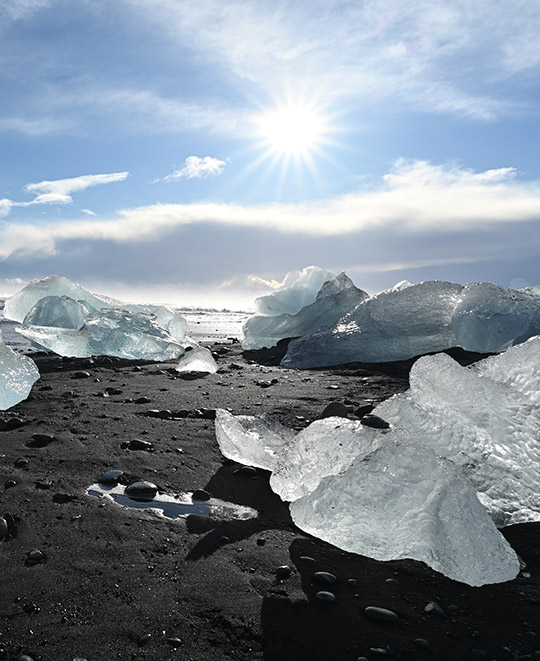 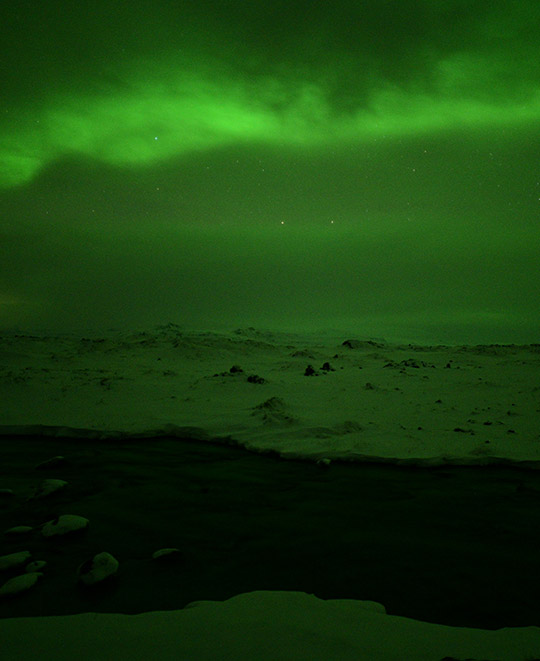 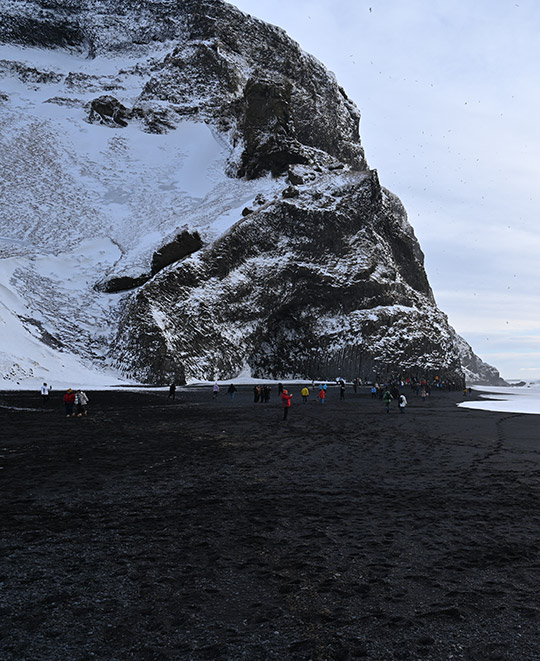 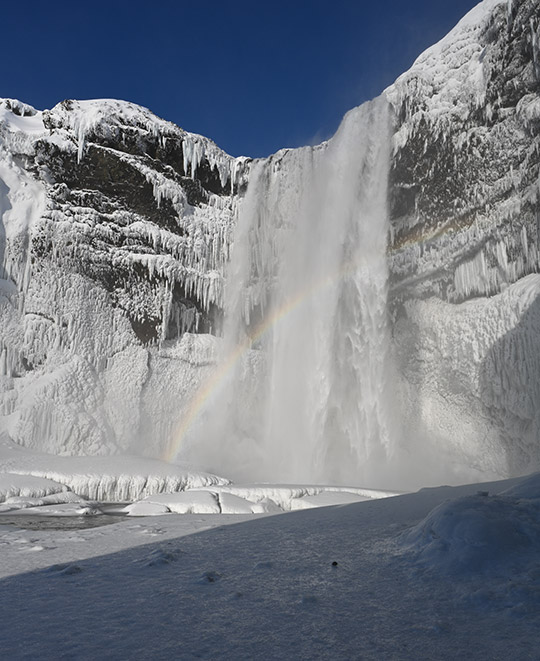 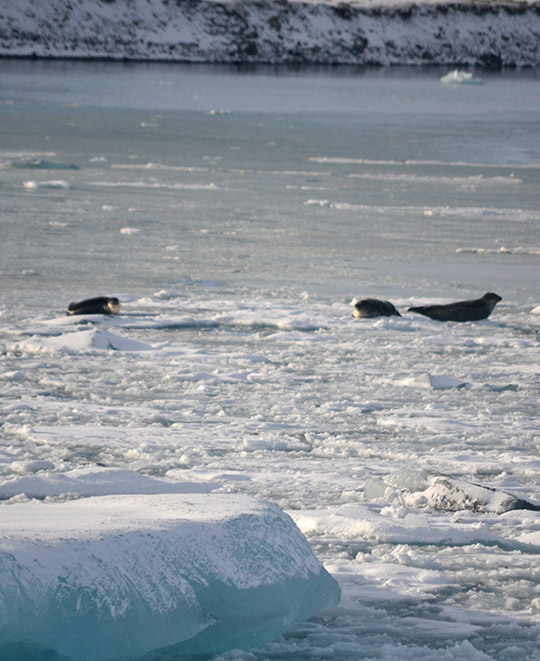 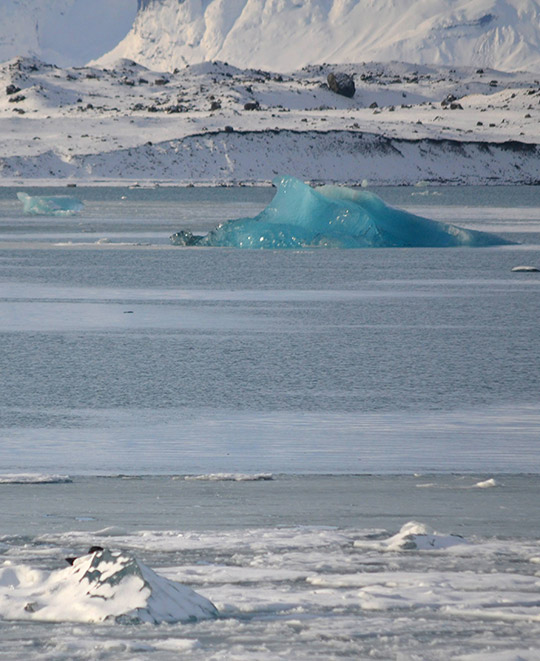