On January 11, 1968, at the height of his fame, Dr. Martin Luther King Jr. spoke at Ohio Northern University to an overflow crowd in Taft Memorial Gymnasium.

On Jan. 11, 1968, classes ended at 10 a.m. to allow for students to attend the speech. It is estimated that approximately 4,500 people listened to King that day, 2,500 in Taft and another 2,000 in Lehr Auditorium where the audio from Taft was carried live. 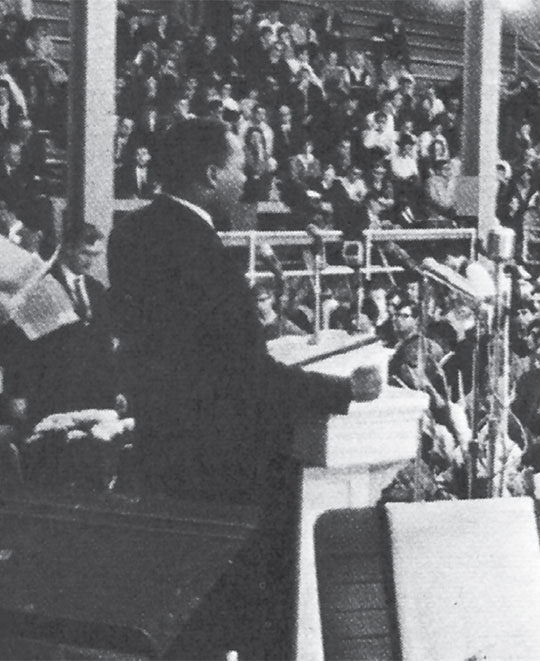 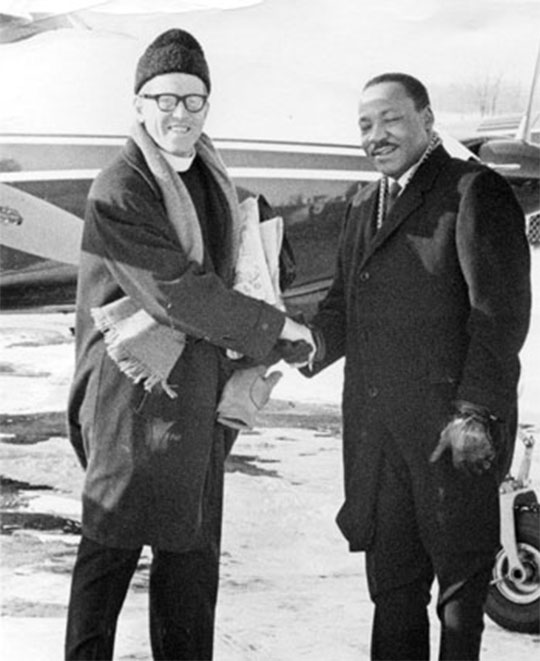 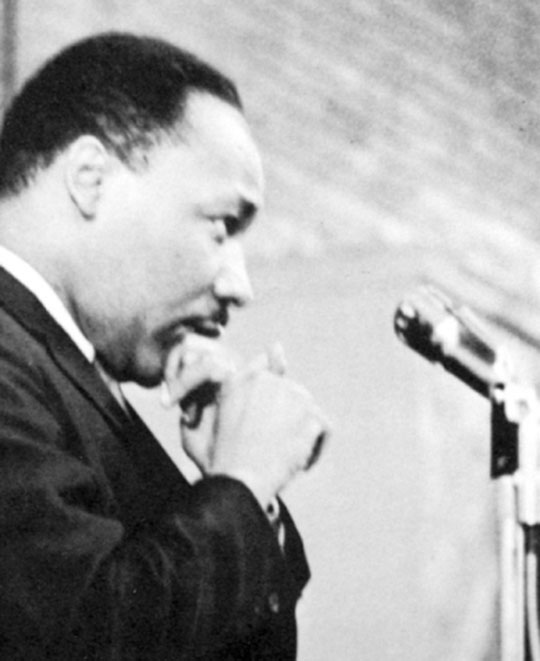 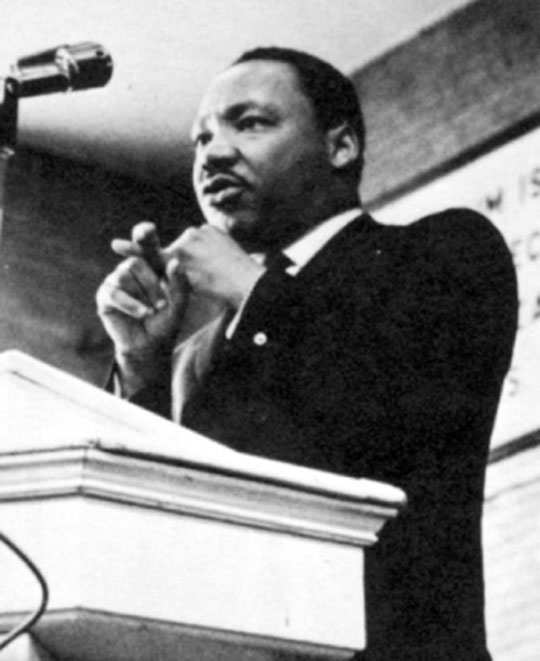 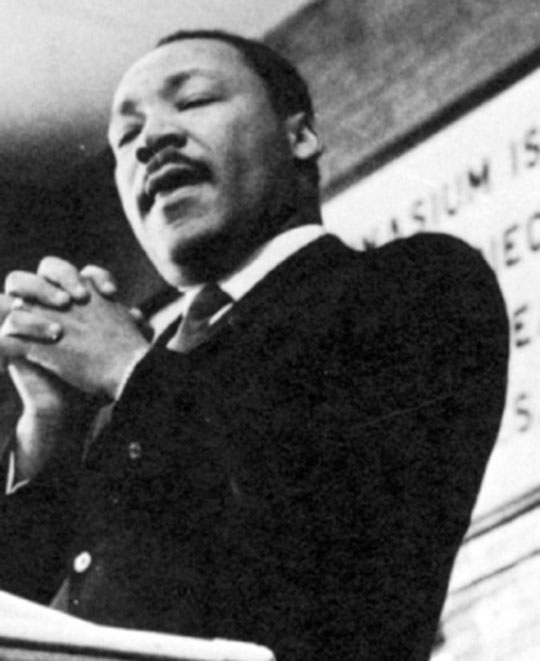 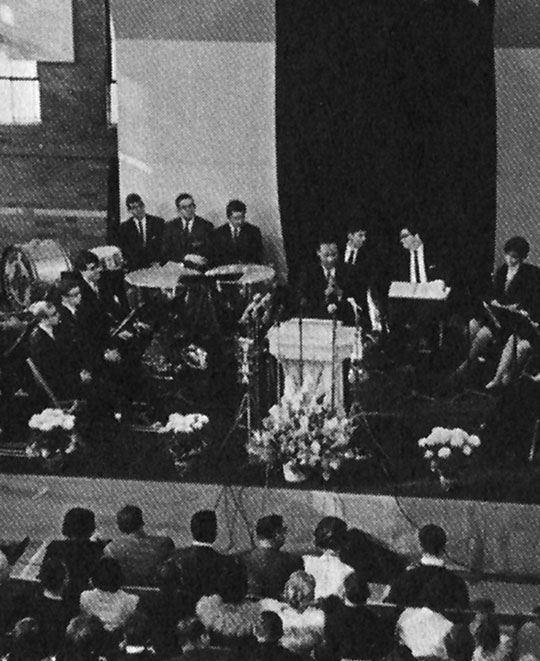 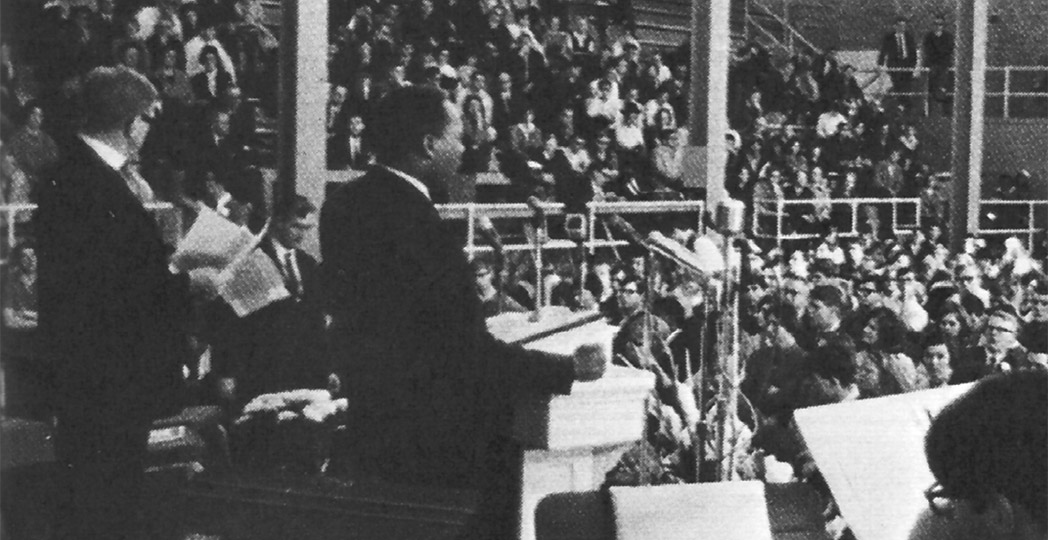 It is always a rich and rewarding experience to take a brief break from the day-to-day demands of our struggle for freedom and human dignity and discuss the issues involved in that struggle with college and university students and concerned friends of good will.

The Hammer of Justice

On January 11, 1968, Dr. Martin Luther King Jr. spoke at Ohio Northern University. At the time of his visit to Ada, Ohio and ONU, Dr. King was an international figure. He was the youngest person to ever win the Nobel Prize and only the 12th American to ever do so. He was at the forefront of the Civil Rights Movement and a key social figure of the turbulent 1960s. 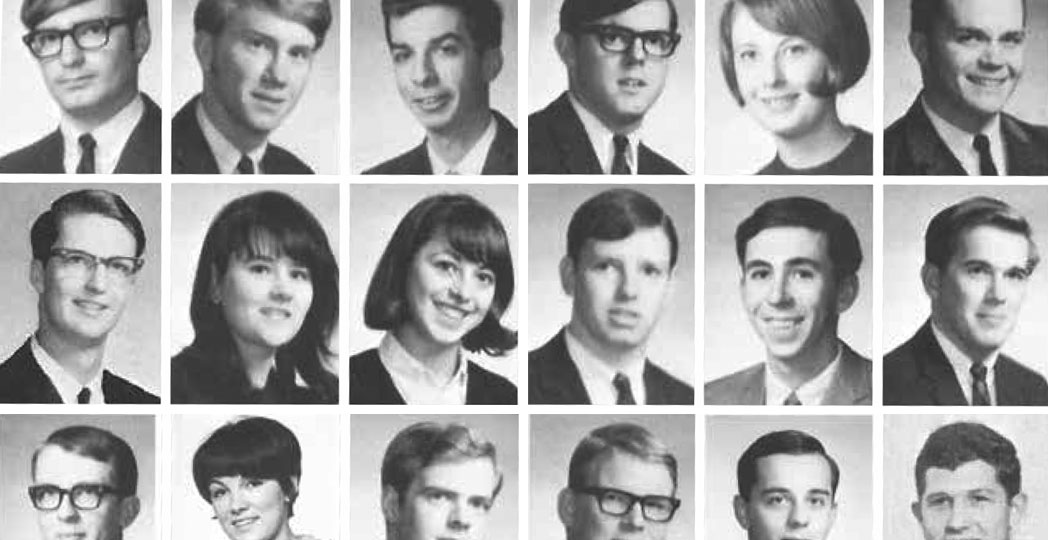 In their own words

The late 1960s were a turbulent time in America. The nation faced challenges at home and abroad, and college campuses were increasingly becoming hotbeds of conflict. Ohio Northern University, nestled in the rural expanse of northwest Ohio, remained mostly insulated from the social and societal changes that were occurring elsewhere. On Thursday, Jan. 11, 1968, the University welcomed a speaker some feared would change that. Incredibly, during the height of his fame and influence, Dr. Martin Luther King Jr. spoke at ONU as part of the Chapel Speaker Series. His visit did change things. It changed hearts and minds, and it helped students see beyond themselves.
Read the oral history

Meet Tad McKillop: artist, sculptor, metallurgist and the crafter of Ohio Northern University’s newest monument – a life-size bronze statue of Dr. Martin Luther King Jr. A resident of Ann Arbor, Mich., McKillop has almost 30 years of experience in figurative sculpting and the casting process. His repertoire is varied, from small figures to life-size statues. All of his projects are 100 percent self-made, from clay to casting, crafted in his in-home studio and offsite foundry. 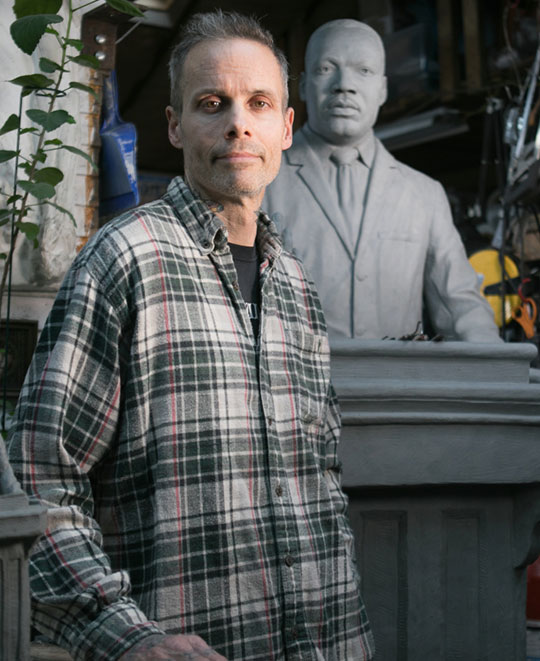 McKillop sculpts the clay form of the bronze sculpture. 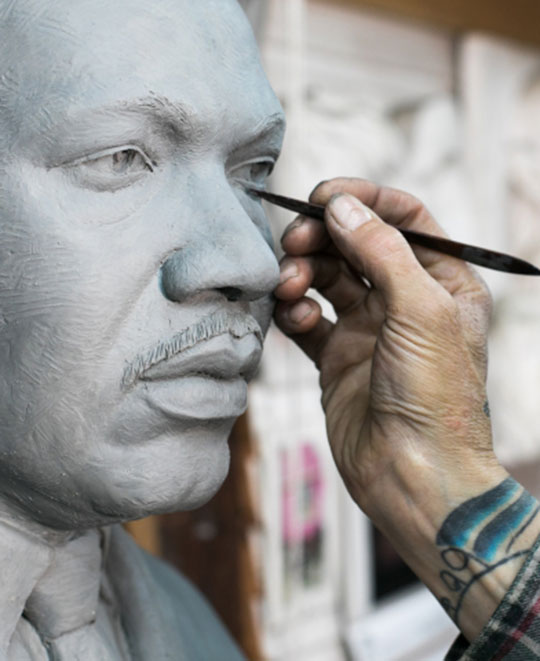 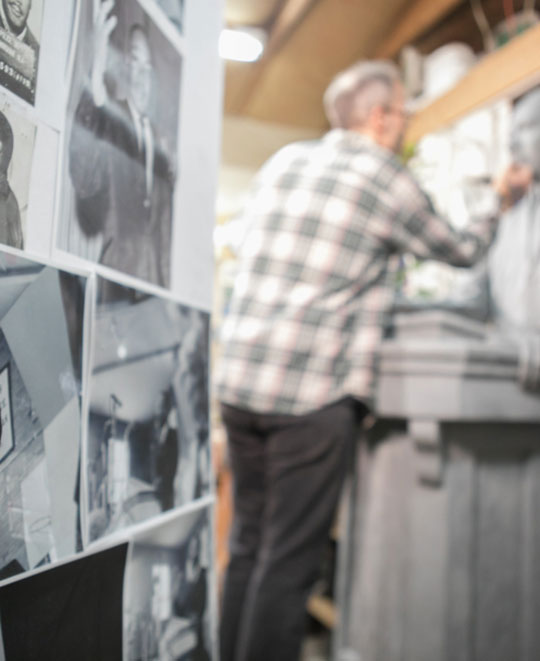 Hours went into making sure each detail was perfect. 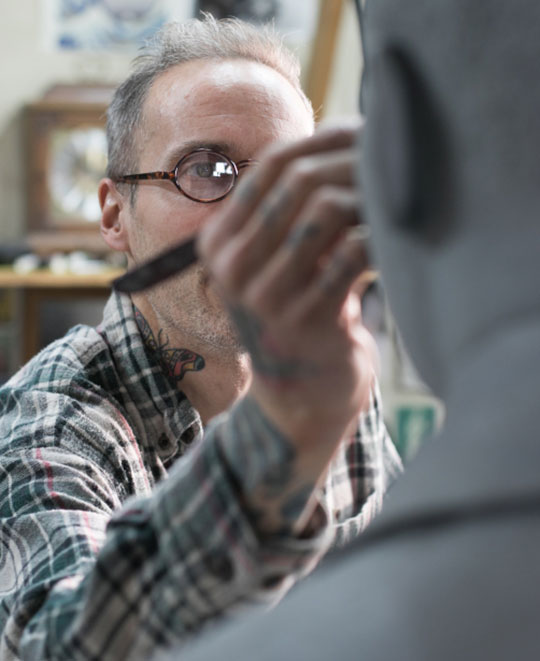 McKillop welds together portions of the bare bronze before sanding and finishing. 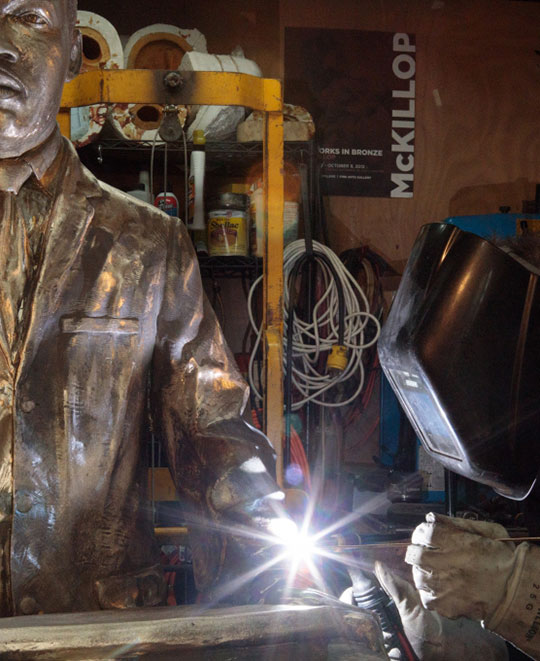 The details from the clay sculpture remain intact in the final bronze.

The finished sculpture prior to delivery to ONU. 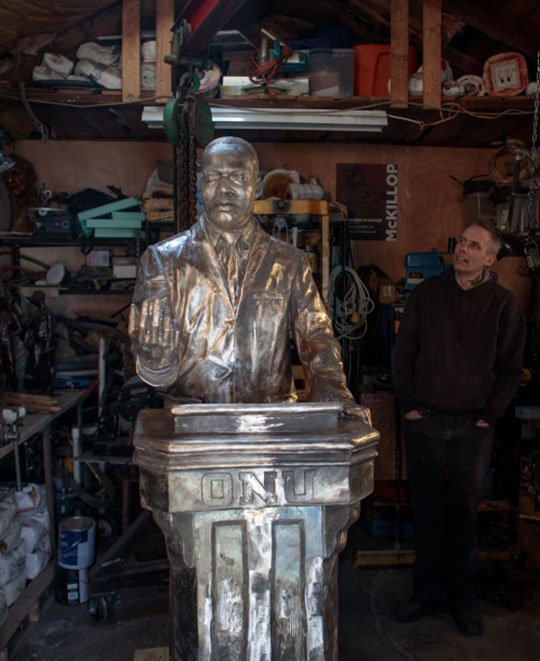