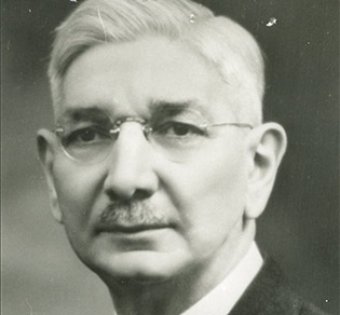 A patent attorney and inventor, Oscar Dicke was issued 63 patents for his inventions pertaining to railway signals and electric clocks during his lifetime. Most of his patents were issued on behalf of his employer, the Patent Department of the General Railway Signal Co., but 14 of his patents related to time control devices were sold to IBM.