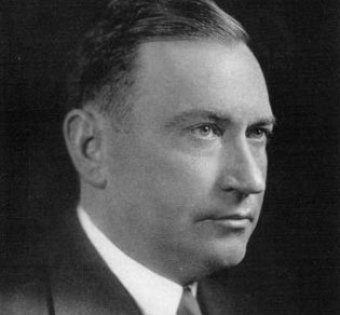 An industrial titan, Benjamin Fairless turned U.S. Steel into the largest steel producer in the world during World War II and the post-war era. He served on an advisory panel for President Franklin D. Roosevelt and received the U.S. Medal for Merit--the highest civilian decoration in the U.S. at the time, for his manufacturing impact during the war.