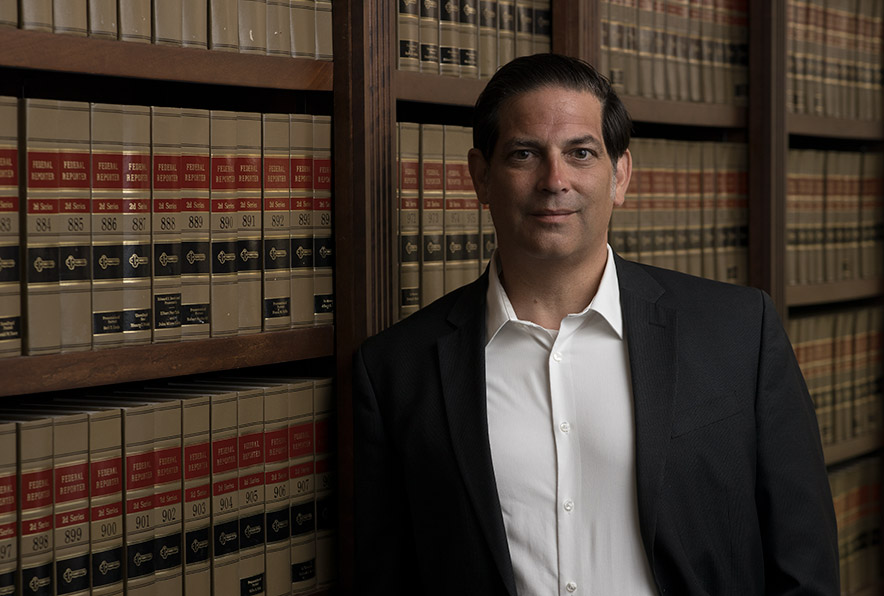 The 2020 presidential election results timeline has been anything but routine. Massive increases in early voting and voting by mail due to the coronavirus pandemic, coupled with new and existing state laws affecting vote counting procedures in some states, resulted in strong early returns for President Donald Trump on election night. The “blue wave” that many had predicted was nowhere in sight on Nov. 3, leading many people to ask the question, “How did the polls get it so wrong, again?” In the following days, however, a victory by Joe Biden became increasingly clear.

President Donald Trump’s success in the 2016 election was a surprise based on polling that indicated a high likelihood that he would lose to Hillary Clinton. While the national polls were fairly accurate for the national popular vote, state polls – particularly in Michigan (47% projected, 42% actual), Wisconsin (47%, projected, 40% actual) and Pennsylvania (48% projected, 44% actual) – were wrong by much wider margins. These three states in particular netted Trump the 270 Electoral College votes he needed to win the presidency. It was apparent that polling, particularly in those three Midwest states, would be under higher scrutiny in 2020.

The Great Lakes Poll, a collaboration between Ohio Northern University, Baldwin Wallace University and Oakland University, was created this year in an effort to track voter preferences and engagement in these key states – along with the perennial battleground state of Ohio. As the first project from ONU’s Institute for Civics and Public Policy (ICAPP), the Great Lakes Poll was directed solely at registered voters in the states of Ohio, Michigan, Pennsylvania and Wisconsin.

“We got the direction right in all cases, but like many others, we were off on the exact numbers. Our last poll was conducted almost a month before the election, and our numbers were still a bit closer to the final results than many other pollsters,” says Robert Alexander, professor of political science and director of ICAPP. “We think non-response bias was the biggest player in undercounting Trump support in the Midwest. That is, his supporters appear to be less likely to respond to polls.”

The Great Lakes Poll was issued in January, March, April, September and October. The October poll, the last one issued before the election, showed Joe Biden leading in Michigan by seven points and Wisconsin by six points. The races in Pennsylvania and Ohio were closer, with Biden up five points in Pennsylvania and down two points in Ohio. Biden ended up winning Michigan by three points, Wisconsin by less than one point and Pennsylvania by one point. Biden lost Ohio by eight points. Alexander points out that polls are snapshots of the electorate at moments in time, and one must always take into consideration a poll’s margin of error. He and his team have already been considering ways to improve upon their polling moving forward.

But the Great Lakes Poll was never just about calling the winners. It sought to understand the motivations of registered voters in these prized battleground states. In looking at those motivations relative to key election issues in 2020, a clear pattern emerged. Although voters gave Trump high marks for the economy, they consistently had more favorable views of Biden over Trump across a range of other issues. Respondents in all four states felt Biden would be better at dealing with the coronavirus pandemic, with Ohio the most closely divided of the four. And only Ohio voters held favorable views of President Trump on topics ranging from social justice and protesting, filling the then-vacant Supreme Court seat, and overall job performance. It may not be surprising then that Trump performed so well in the Buckeye state.

“One point we made continually this fall is that Trump had to use campaign resources in Ohio when it was a state that was presumably locked up for him,” says Alexander. “He could have been using those resources elsewhere that might have made a difference for him. It will be interesting to see how competitive Ohio is in the midterm election as well as the 2024 presidential contest.”

Alexander further notes that although Biden won the popular vote by over 7 million ballots, he only won Wisconsin, Pennsylvania and Arizona by just over 40,000 votes. Had these states voted for Trump, the election would have ended in an Electoral College tie, 269-269. Notably, Alexander wrote about this possibility in a CNN op-ed a month before the election.

It turns out that the 2020 election was really the story of two elections. Early voting and mail-in voting broke heavily for Joe Biden, while the day-of, in-person vote broke for Trump. The final Great Lakes Poll indicated that this would be the case, and the effect was that early maps on television were far redder than expected due to the early tabulation of the Election Day vote. Although it took days and even weeks to count all the mail-in ballots and for states to certify their elections, Joe Biden prevailed as the president-elect of the United States – just like the polls predicted.