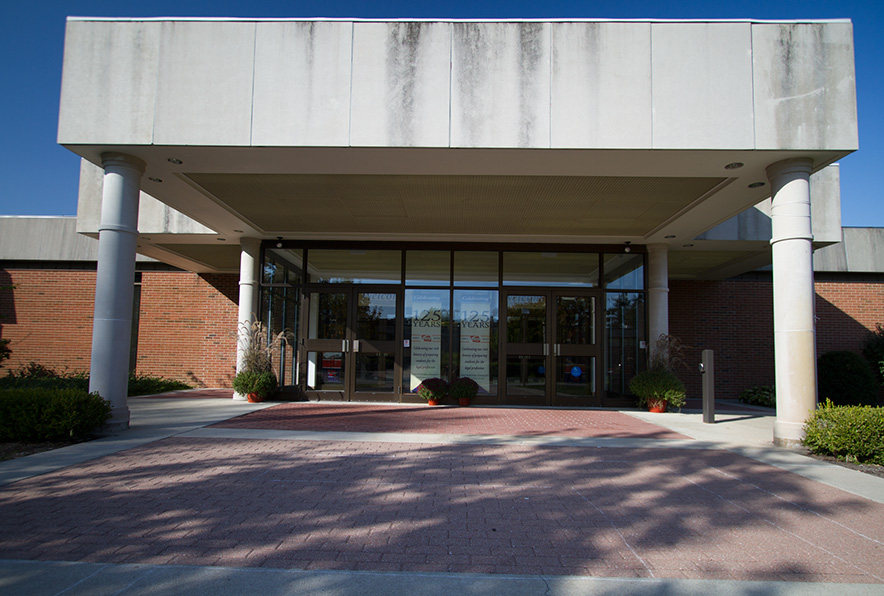 The United States Court of Appeals for the Armed Forces will hear oral arguments at Ohio Northern University’s Pettit College of Law at 2 p.m. on April 5 in the Large Moot Courtroom. This is the court’s first time holding session at an Ohio law school.

The case will be held before a five-judge panel consisting of Judges Charles E. Erdmann, Scott W. Stucky, Margaret A. Ryan, Kevin A. Ohlson and John E. Sparks Jr.

This event is free and open to the public, but seating is limited to the first 200 attendees. Seating will be first come, first served.

The United States Court of Appeals for the Armed Forces exercises worldwide appellate jurisdiction over members of the armed forces on active duty and other persons subject to the Uniform Code of Military Justice. The court is composed of five civilian judges appointed for 15-year terms by the president with the advice and consent of the Senate.

Cases on the court’s docket address a broad range of legal issues, including constitutional law, criminal law, evidence, criminal procedure, ethics, administrative law and national security law. Decisions by the court are subject to direct review by the Supreme Court of the United States.

For more information about the case that will be heard at ONU, please visit www.armfor.uscourts.gov/newcaaf/calendar/201704.htm#5