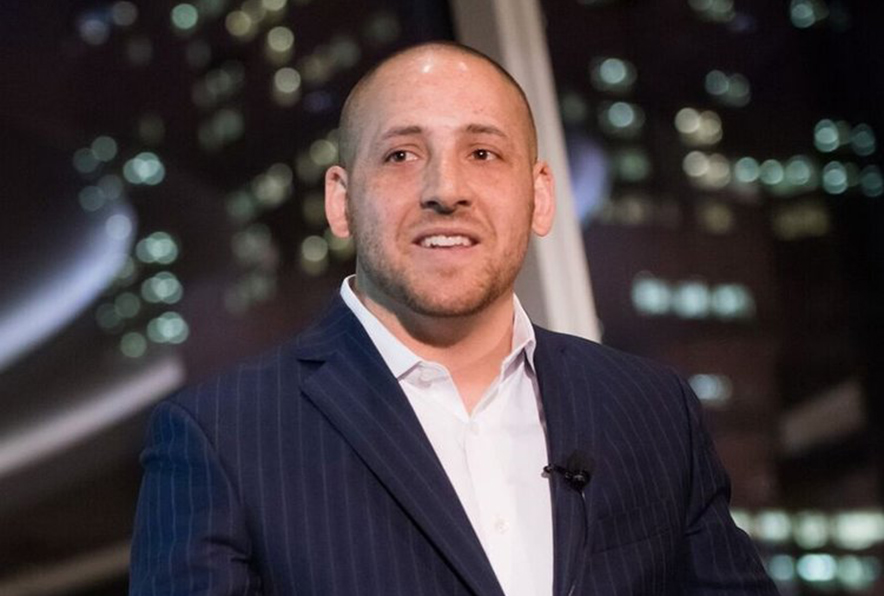 Kevin Hines, a suicide-attempt survivor, will discuss suicide prevention at 7 p.m. on April 4 in the King-Horn Sports Center gymnasium at Ohio Northern University. Hines is also a renowned mental health advocate and filmmaker. The event is free and open to the public.

Two years after being diagnosed with bipolar disorder, Hines attempted to take his life by jumping from the Golden Gate Bridge at the age of 19. He is one of only 34 individuals (less than 1 percent) to survive the fall and the only one to regain full physical mobility.

Hines has since dedicated his life to spreading a message of hope and sharing his insights on living mentally well. He has spoken widely about suicide prevention and released his best-selling memoir, “Cracked, Not Broken: Surviving and Thriving After a Suicide Attempt,” in 2013. His story was also featured in the 2006 film “The Bridge.” Further, Hines was instrumental in funding being approved for a suicide-prevention net on the Golden Gate Bridge.

Suicide is the second leading cause of death in the United States among individuals ages 15 to 24, second only to accidents.