At a special meeting on Sept. 15, 1979, the Ohio Northern Board of Trustees selected Dr. DeBow Freed as Ohio Northern University's ninth president, and he served in that position until Aug. 31, 1999. He was named president emeritus effective Sept. 1, 1999. He passed away at his home in Ada on Saturday, Feb. 8, 2020. 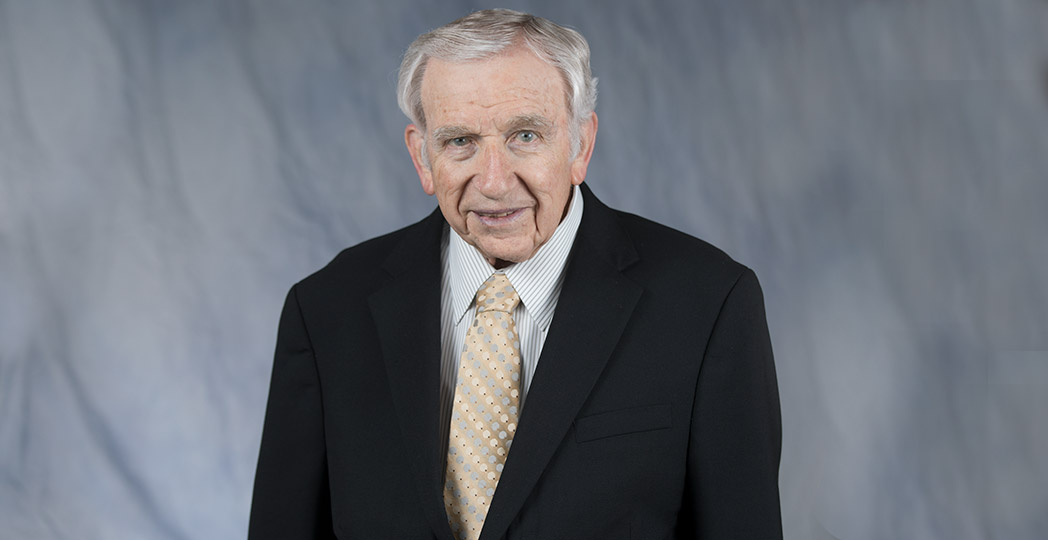 "Dr. Freed was a remarkable man and a unique leader. His impact on our University spans two decades of faithful service to the highest ideals of faith-affiliated colleges and universities - quality education, a strong sense of community, and caring concern for the welfare of others. He and Kitty leave a legacy of leadership at ONU for which we and future generations are forever grateful." 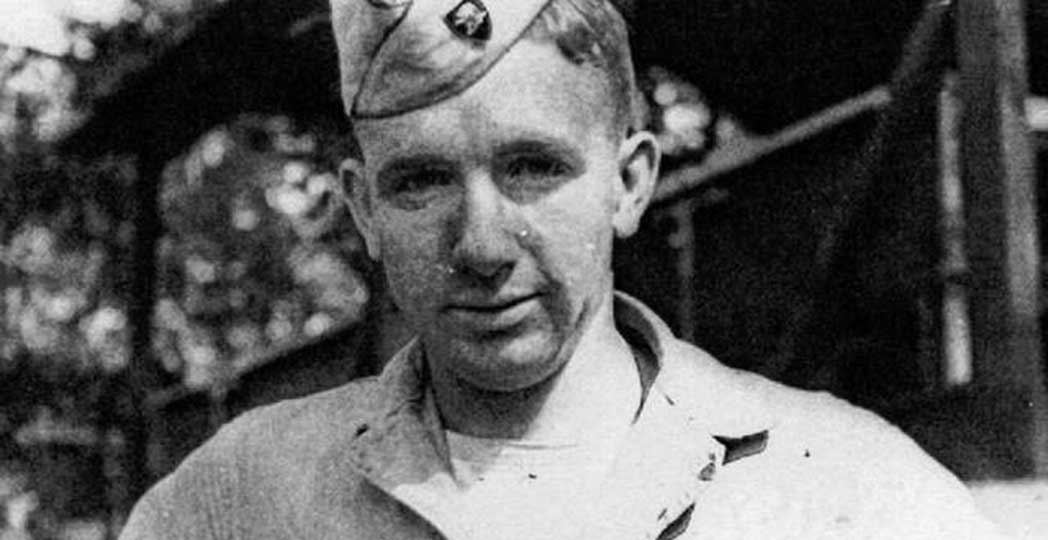 Freed graduated from Gallatin Tennessee High School at age 17, and was appointed, attended, and graduated from West Point in 1946 when he was 20 years old. After graduating from West Point, Dr. Freed was commissioned in the Infantry. He served overseas for a total of seven years, including Japan, Germany, Iran, Korea, and Vietnam. While overseas, he had troop duty in the 26th, 27th, 32nd, and 35th Infantry Regiments and 1st, 7th, and 25th Army divisions. He attended and taught at the Infantry School, Fort Benning, GA, attended the Army Command and Staff College at Fort Leavenworth, KS, and the Air War College at Maxwell Air Force Base, AL. He was aide to the Assistant Division Commander of the 17th Airborne Division, a training division in the US, and aide to the head of the Military Advisory Mission in Tehran, Iran. 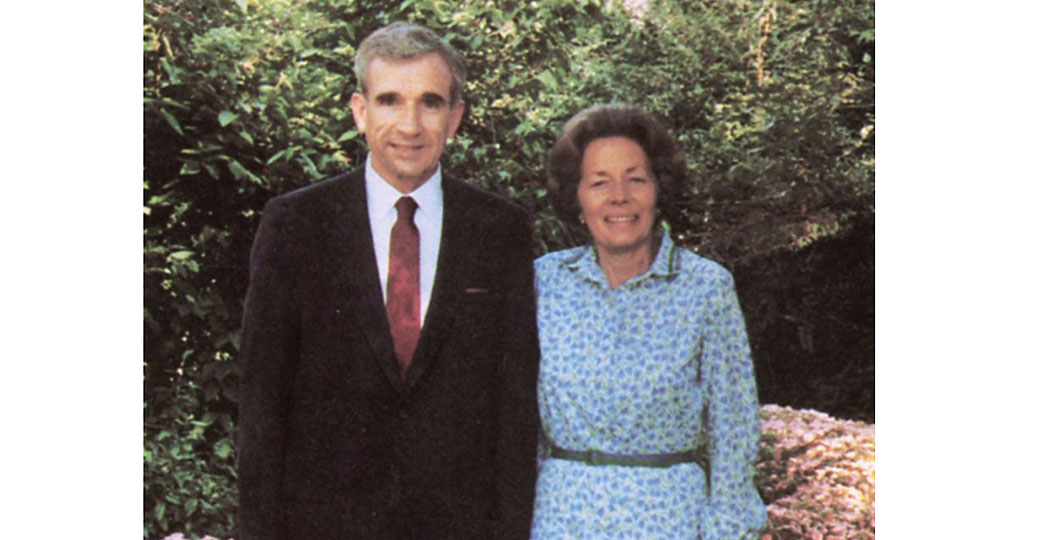 Dr. Freed met Catherine Carol Moore, daughter of an Army physician, while in the service and they married in 1949. She held BA and BFA degrees from the University of Texas where she was elected to Phi Beta Kappa and Mortar Board and later earned a MA from the University of Kansas. She taught at colleges near their stations and held leadership positions in the communities where they served. Dr. Freed credits his late wife, Catherine, for many of their opportunities to serve. She passed away in November 2016. Their son, DeBow II, was awarded a PhD by Rice University directly, without having a BS or MS degree, and was an outstanding scientist. He passed away from the effects of cancer in 2014. 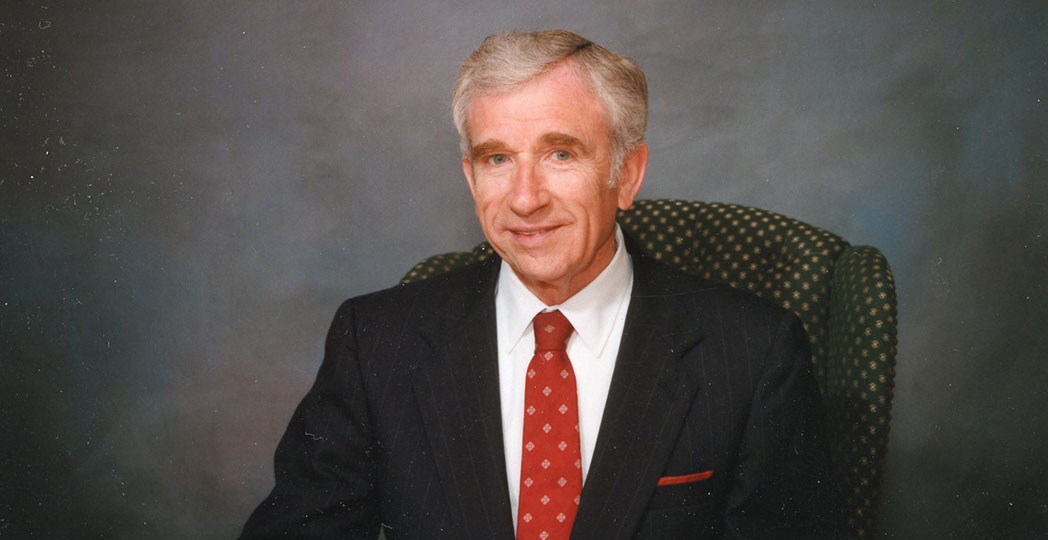 Dr. Freed retired after 23 years of active military duty and went directly into private higher education at Mount Union College where he was Dean of the College for five years. He was then elected President of Monmouth College in Monmouth, Illinois, where he served for another five years. He then became President of Ohio Northern University, Ada, Ohio, for twenty years and later served as President of the University of Findlay, Findlay, Ohio, for seven years. All of the institutions he served prospered greatly under his leadership. Dr. Freed’s 32 years as a college or university president provided wonderful opportunities to positively influence the lives of thousands of young people.

The Freeds were deeply committed to life at ONU during their 20-year tenure, and were active participants in both the operation of the University and the lives of the students. They were respected and appreciated by all.

Dr. Freed took an interest in students and knew many of them by name. 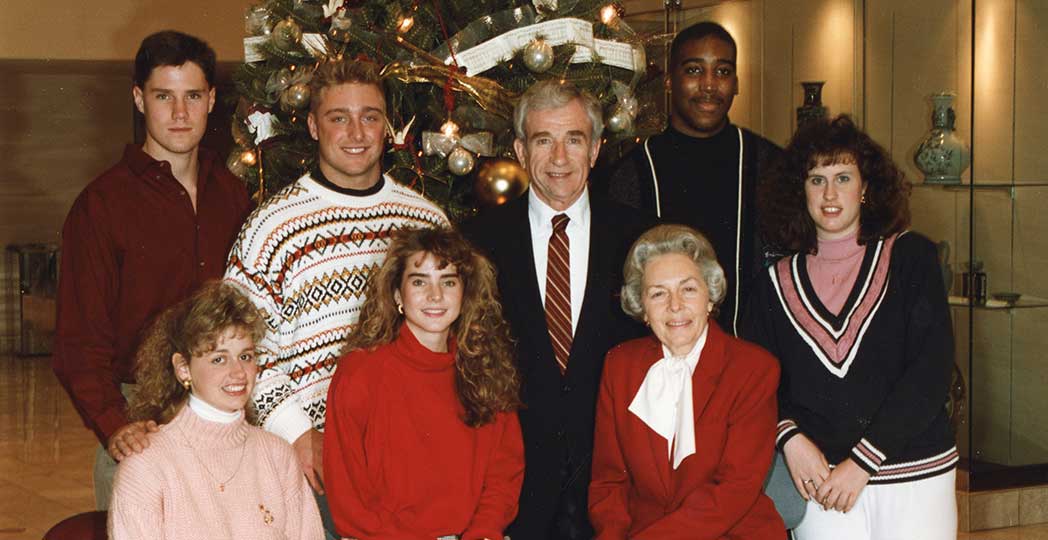 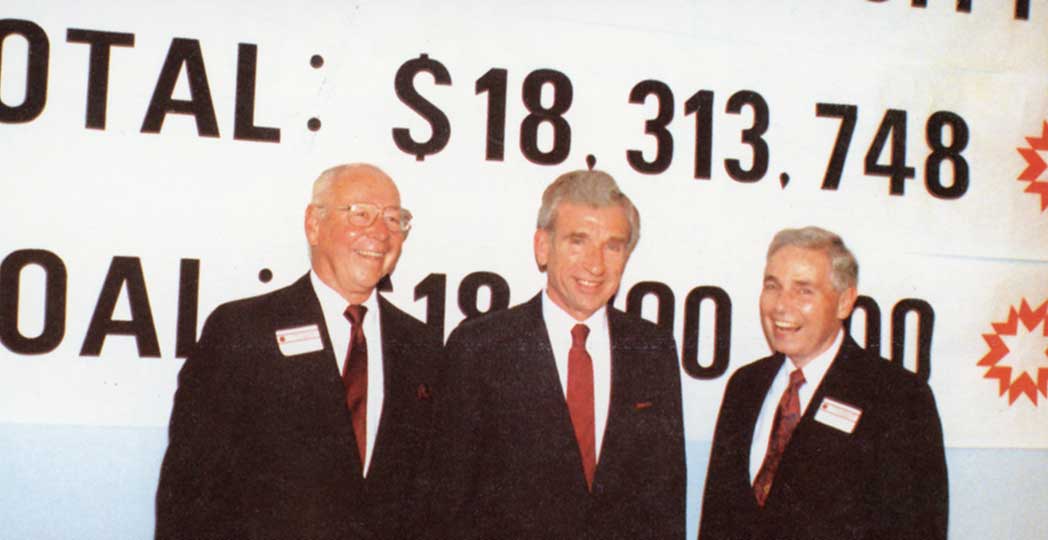 It's safe to say that every student who attended ONU during Freed's tenure has a personal story about Dr. Freed. 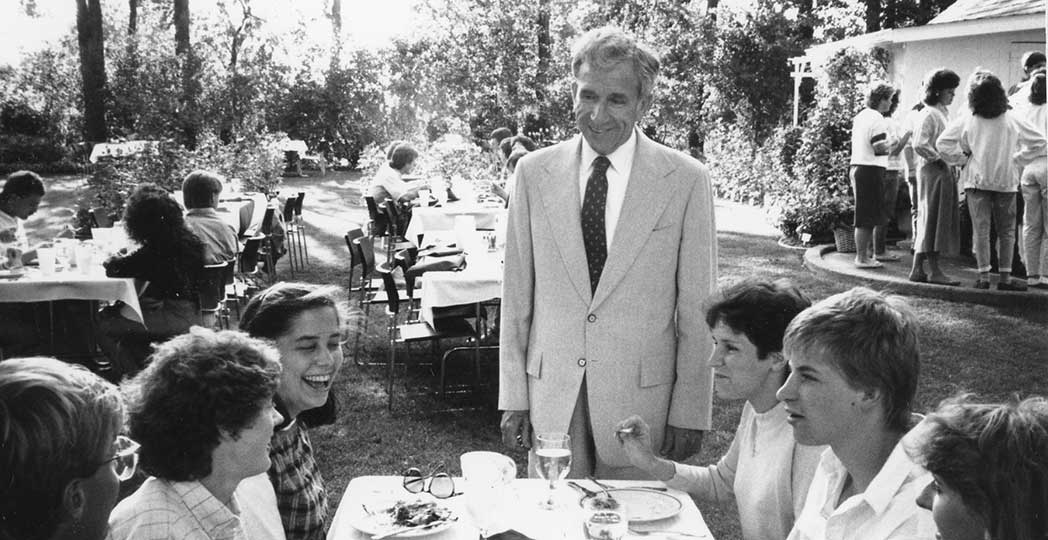 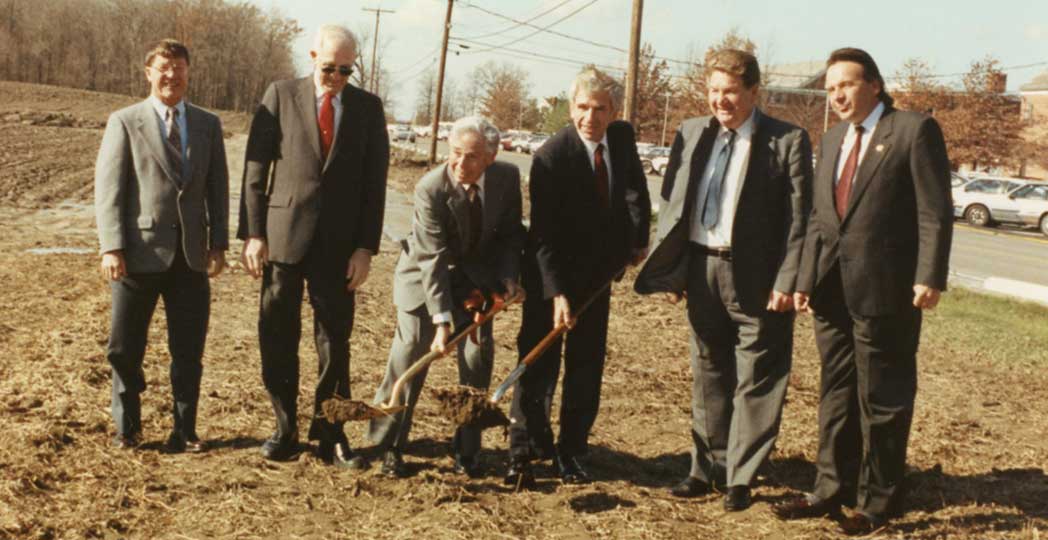 In gratitude of their service to ONU, the new performing arts center was named after the Freeds. 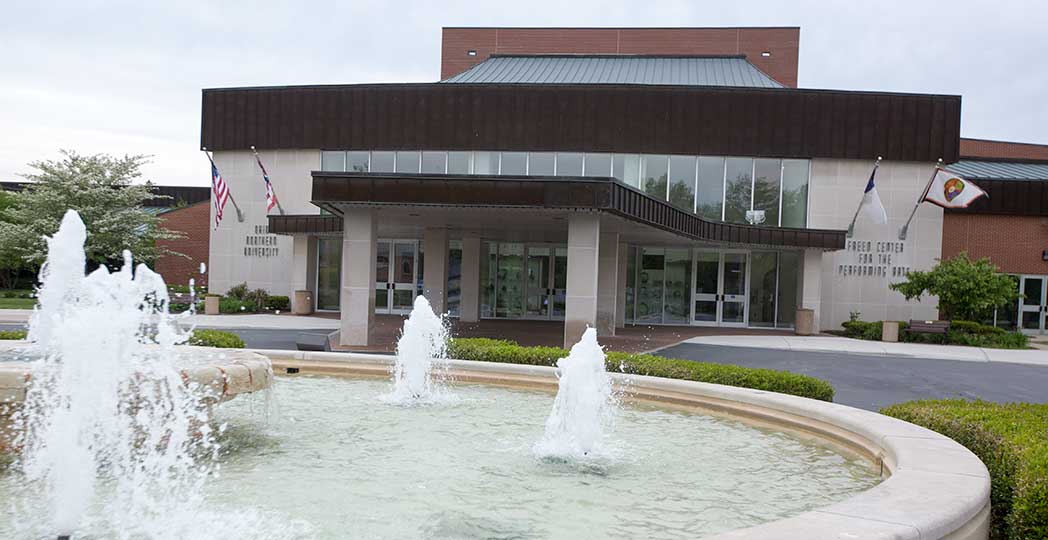 The ONU Sports Center Field House was completed under Freed. 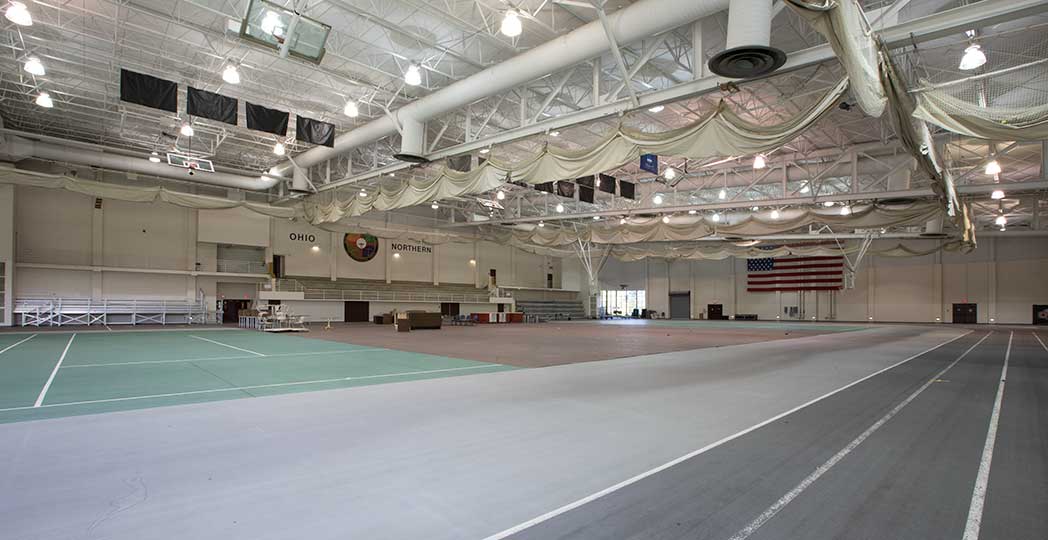 Freed's commitment to health and wellbeing extended around campus with the Green Monster. 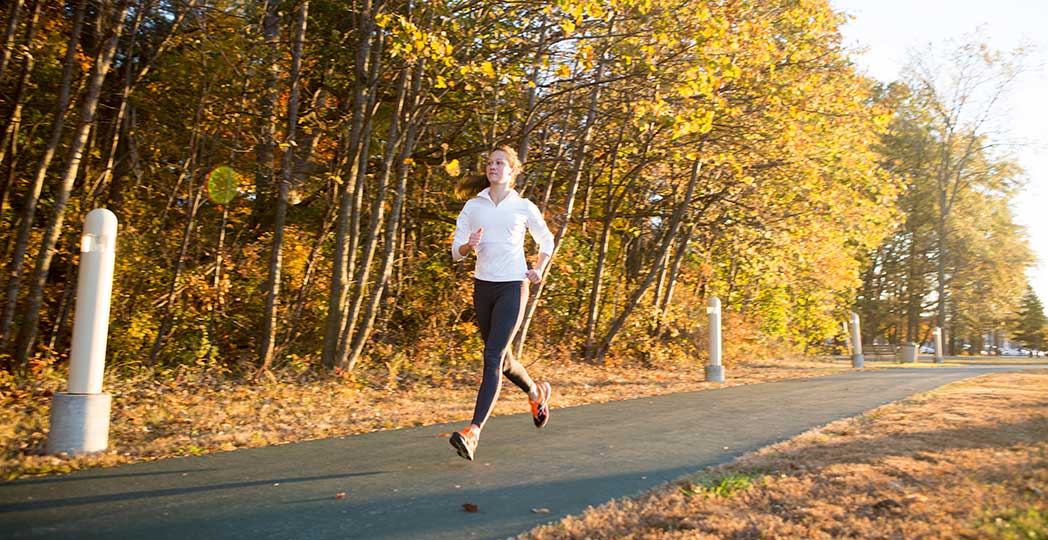