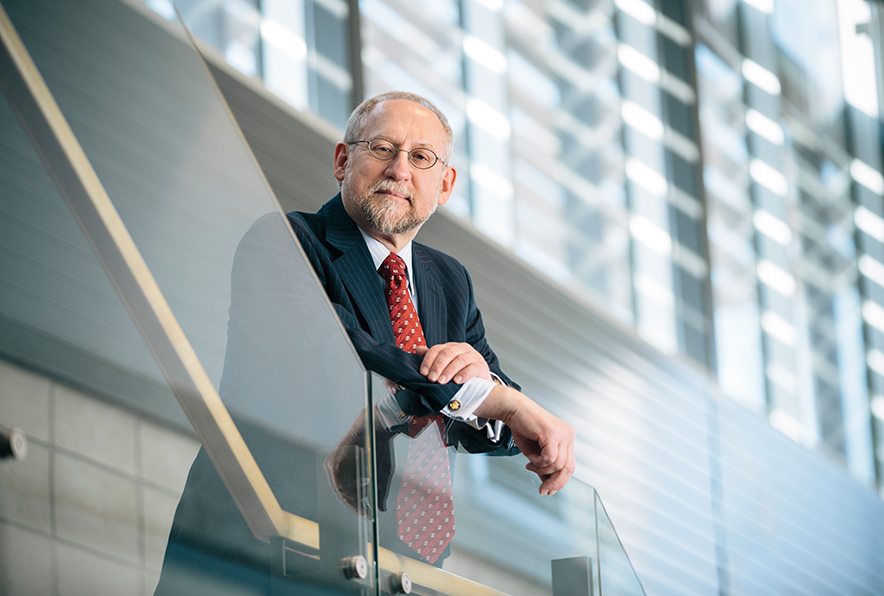 Paul Finkelman, Ph.D., will discuss the origins of the Second Amendment at 4:15 p.m. on April 5 in the Celebrezze Moot Courtroom (room 129) at the Ohio Northern University College of Law. The talk, which is part of the ONU Law Dean’s Lecture Series, is free and open to the public.

The title of Finkleman’s talk is “Did James Madison really think you should own an AR-15, a bump stock or an assault rifle? The original meaning of the Second Amendment.” He will explain how the Second Amendment was not intended to protect an individual’s right to own a firearm but was about a “well-regulated militia.” However, people still have a right to go hunting, according to Finkelman. Finkelman is president of Gratz College in Melrose, Pa. He received his B.A. in American studies from Syracuse University in 1971 and his Ph.D. in history from the University of Chicago in 1976. Finkelman was later a fellow in law and humanities at Harvard Law School.