ONU Theatre Arts to livestream production of ‘Waiting for Lefty’ 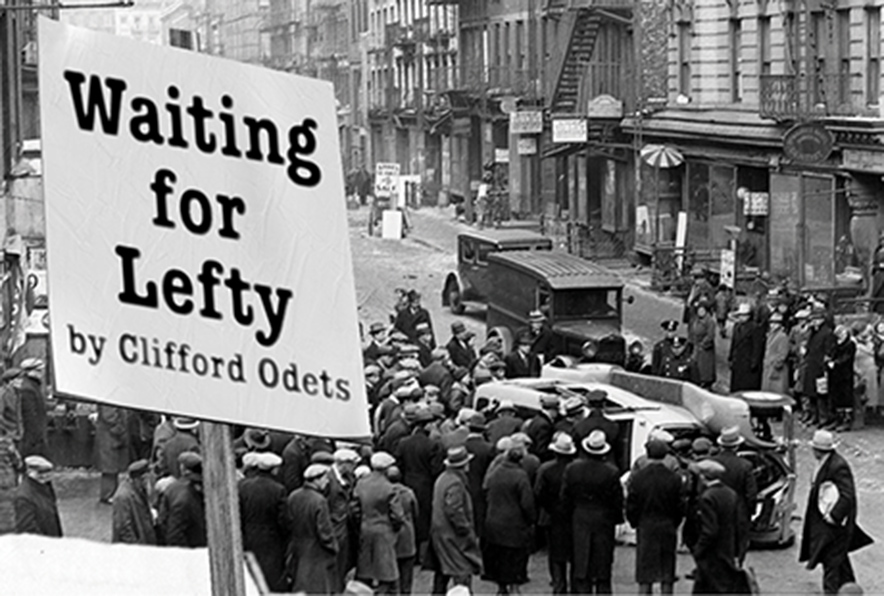 The Ohio Northern University School of Visual and Performing Arts will present the 1935 Clifford Odets taxi strike drama “Waiting for Lefty” from Oct. 1-3 via livestream on freedcenter.com. All performances will be held at 7:30 p.m.

“Waiting for Lefty” is set in New York City, where the cab drivers union is on the verge of a strike, and corrupt union boss Harry Fatt is doing everything he can to discourage the men from taking their cause to the streets. As they reflect on the circumstances that are driving them to the brink of a strike, the mysterious absence of their elected chairman, Lefty Costello, leaves the workers feeling uneasy. “Waiting for Lefty” tells the heart-wrenching tales of four hard-working cab drivers, which blend into a powerful and stirring mosaic about the struggles of working-class America during an era rife with political and economic turmoil.

Due to COVID-19 restrictions and safety concerns, “Waiting for Lefty” will be streamed online. Utilizing popular video conferencing technology and open-source broadcasting software, the production has been rehearsed and will be performed entirely online from individual spaces for each student performer and member of the production staff.