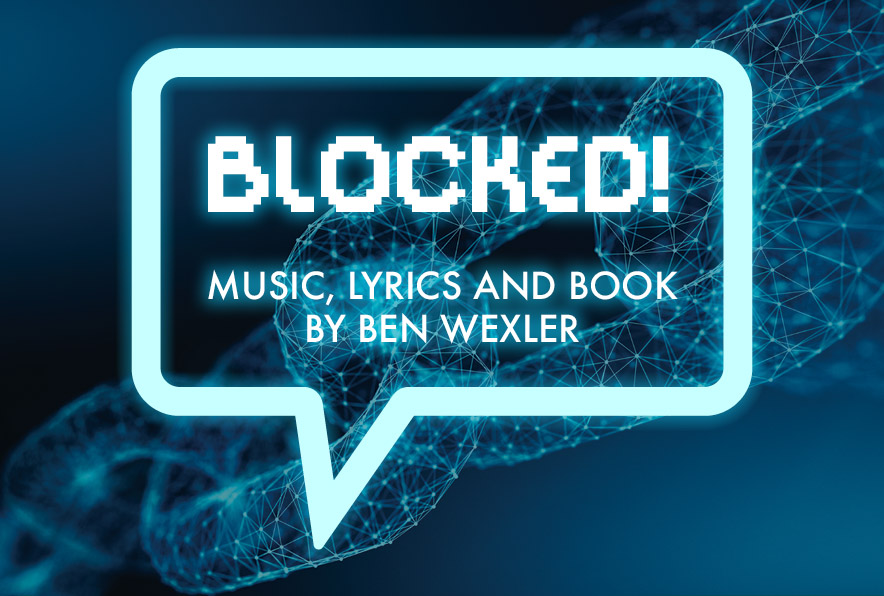 The Ohio Northern University School of Visual and Performing Arts will present the musical “Blocked!” from Oct. 29-31 via livestream on freedcenter.com. Performances will be held at 7:30 p.m. on Oct. 29, Oct. 30 and Oct. 31, with a 2 p.m. matinee performance on Oct. 31.

“Blocked!” is the story of four teenagers trying to make connections online at a time when online is the only means they have. These four teens each face social anxieties and isolation in their own lives that are only exacerbated when schools are shuttered and in-person activities are disbanded. Through coming together over their shared interest in a funny animal video, they form unexpectedly real friendships online that weave into a meaningful support network. They find ways of leaning on each other for help, lifting each other up when they are down and providing some much-needed light in a difficult time.

Music, lyrics and book are by Ben Wexler, a New York City-based composer, arranger and teaching artist and artistic director for the Broadway Advocacy Coalition. Wexler provided additional coaching for student actors involved in this production.

Due to COVID-19 restrictions and safety concerns, “Blocked!” will be streamed online. Utilizing popular video conferencing technology and open-source broadcasting software, the production has been rehearsed entirely online from individual spaces for each student performer and member of the production staff.