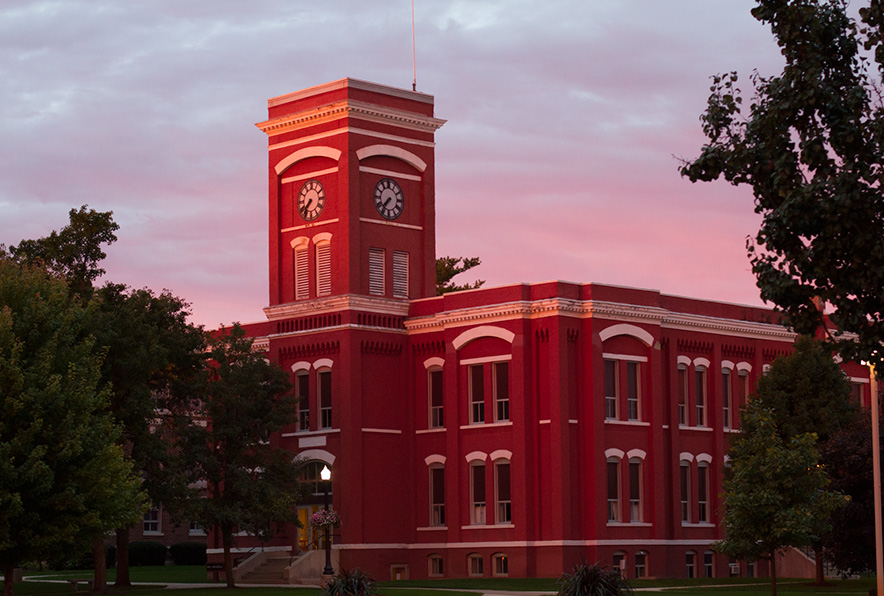 A team of Ohio Northern University students won a position paper award for a project they developed for representing the delegation of Belgium at the recent American Model United Nations Conference in Chicago. The competitive effort required the students to immerse themselves into issues affecting Belgium, develop a deeper understanding of the UN and world events, and apply what they have learned in the classroom in a practical situation.

“The students were assigned a position paper to write for each of their separate committees,” said Nusta Carranza Ko, ONU assistant professor of political science and the group’s advisor. “To accomplish this task, they had to research the country’s position on the issue topic, which required the students to not only dig into historical resolutions from the United Nations General Assembly and Security Council but also research Belgium’s governmental web site, history documents, and even recent speeches by Belgium ministers and prime ministers as well as published reports from government agencies.”

ONU students involved with the project were: