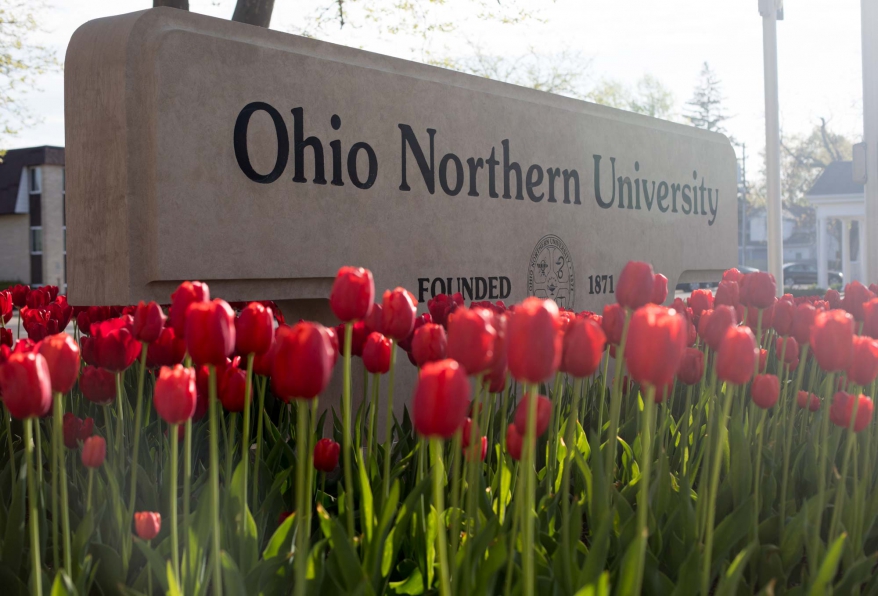 The first awards were presented in 1999 and are named in honor of the former president and current president emeritus of the university, who has dedicated his life to the virtue of servant leadership.

Third-year awards were received by Rand Abdullatef, a biology/pre-med major from Ada, Ohio, and Ian Smith, a psychology major from East Liverpool, Ohio.

Also recognized were the Alice-Kay Hilderbrand Student Organization of the Year awards, which recognize outstanding leadership of student organizations that made positive contributions to the ONU campus community. The Campus Organizing Committee of ONU’s Student Senate created the awards, which have been presented since 2002. The awards are named after Alice-Kay Hilderbrand, vice president for student affairs from 2004-08, for her passionate and devoted support to student organizations.