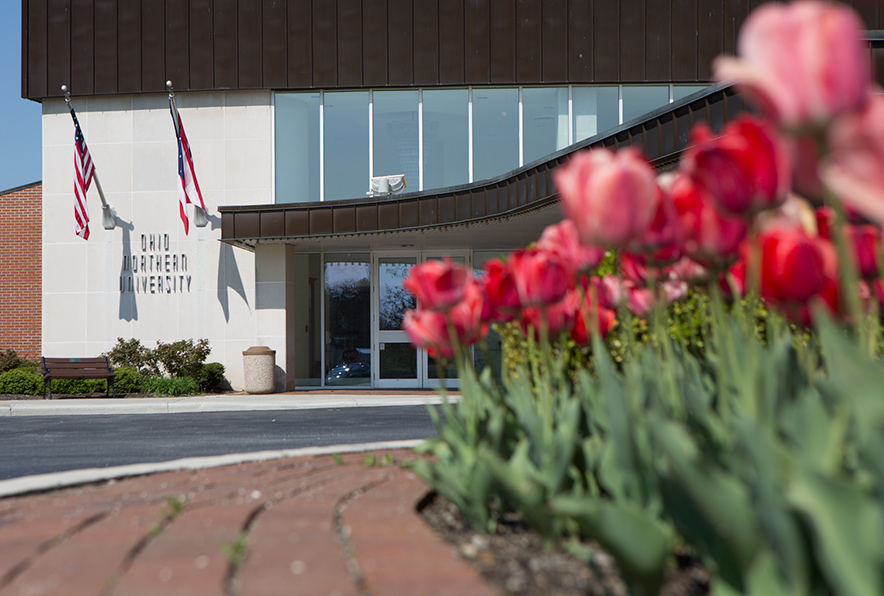 The Ohio Northern University Marching Band will celebrate the 2018 season during its annual “Band-O-Rama” concert at 4 p.m. on Oct. 28 in the Freed Center for the Performing Arts.

The band will perform selections from its program, “9-0,” which features music associated with the 1990s. Concertgoers will hear Anton Dvorak’s “New World Symphony,” a European classical hit influenced by American music. The group will also perform Nirvana’s megahit “Smells Like Teen Spirit” and “I Want it That Way” by the Backstreet Boys. Field Commander Adam Grim leads the band in a special performance of his arrangement of the hit “Creep” by Radiohead.

This year’s show also salutes the music of the late Aretha Franklin, and “The Star of Northwest Ohio” will be joined by ONU Vice President of Student Affairs Adriane Thompson Bradshaw for selections such as “Freeway of Love,” “(You Make Me Feel Like) A Natural Woman” and “Respect.”

The ONU marching band is led by field conductor Grim. Christina Stalla and Hailee Woods are the guard captains, and Brittney Masters is the twirler captain. The drumline captain is Michael Sapienza. The “Voice of the Star” is Amanda Raines, and the band is under the direction of Charles Bates.

Ticket information can be obtained by calling the Freed Center box office at 419-772-1900 between noon and 5 p.m. Monday through Friday.

The Ohio Northern University choirs will present their traditional Homecoming weekend concert at 7 p.m. on Oct. 26 in Presser Hall. The “Choral Collage” will feature the women’s chorus, University Singers and Chamber Singers performing pieces by Mendelssohn, Brahms, Norwegian composer Ola Gjeilo and American composer Jake Runestad, and will conclude with the traditional singing of the ONU Hymn. The concert is free and open to the public.