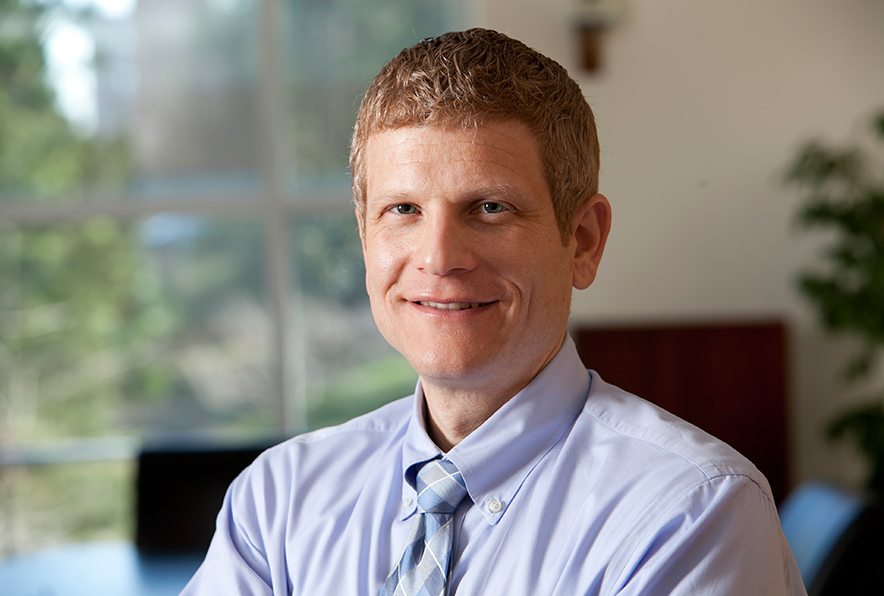 Legal scholar Neil S. Siegel will discuss “Law is not enough” during a talk at noon April 13 in the moot courtroom (room 129) in the Ohio Northern University College of Law. Siegel is the David W. Ichel professor of law and professor of political science at Duke Law School. The talk, which is part of the ONU College of Law’s Carhart Program in Legal Ethics, is free and open to the public.

Siegel will argue that legal restraints on presidents and members of Congress are insufficient by themselves to sustain the legitimacy of the American constitutional project. He calls for the development of a role morality for federal elected officials that he suggests would reduce the alienation that electoral losers feel toward the federal government.