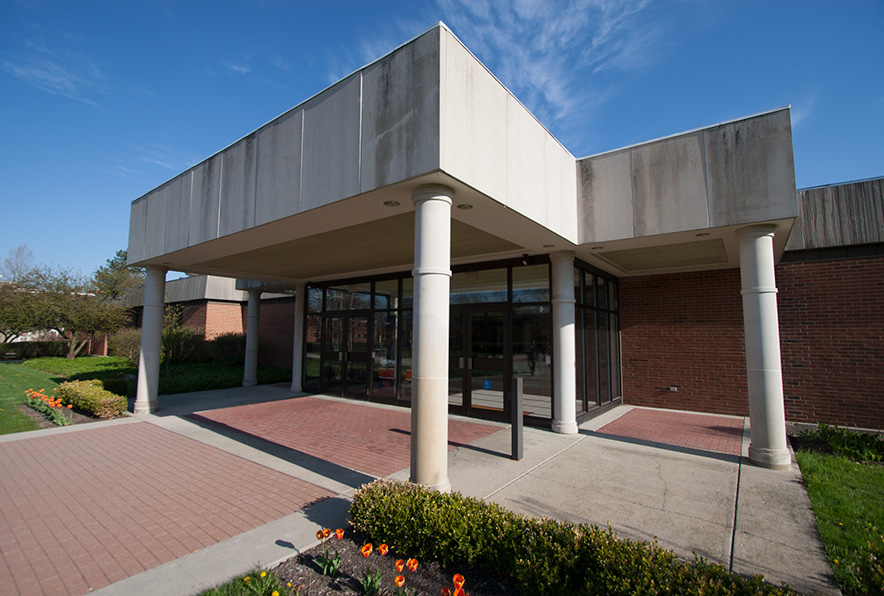 Legal scholar and author Stephen B. Presser will discuss “Do Law Professors Really Understand American Law?” at noon on Feb. 16 in the moot courtroom (room 129) in Ohio Northern University’s Pettit College of Law. His talk, which is part of the Dean’s Lecture Series and is co-sponsored by ONU’s student chapter of the Federalist Society, is free and open to the public.

Presser will explore the basic themes in his new book “Law Professors: Three Centuries of Shaping American Law.” The book, which was recently reviewed in The Economist magazine, contends that there have been two approaches to private and constitutional law over the years. One is typified by conservatives, which suggests that courts shouldn’t stray from established law, and the other, typified by progressives or liberals, suggests that courts have much more discretion to change or alter the law to meet the perceived needs of the times.

Presser comes down on the side of the conservatives, but he also tries to suggest that there is some merit in the progressives’ approach.

Presser is the Raoul Berger professor of legal history emeritus at Northwestern University’s Pritzker School of Law. He is a leading American legal historian and an expert on shareholder liability for corporate debts. His legal history casebook, “Law and Jurisprudence in American History,” co-authored with Jamil S. Zainaldin, was the first of its kind and has been used at approximately 50 law schools and undergraduate history departments.

Presser is a frequent commentator on constitutional law and the co-author of a casebook on the subject. He has testified many times before Congressional committees. His work on impeachment was quoted by Henry Hyde in the opening speech during the impeachment proceedings against President Clinton. Presser also wrote a number of op-eds for CNN.com in the course of the deliberations over the Patient Protection and Affordable Care Act (PPACA) and made multiple television and radio appearances to discuss the PPACA.

Presser earned his undergraduate and law degrees from Harvard University.