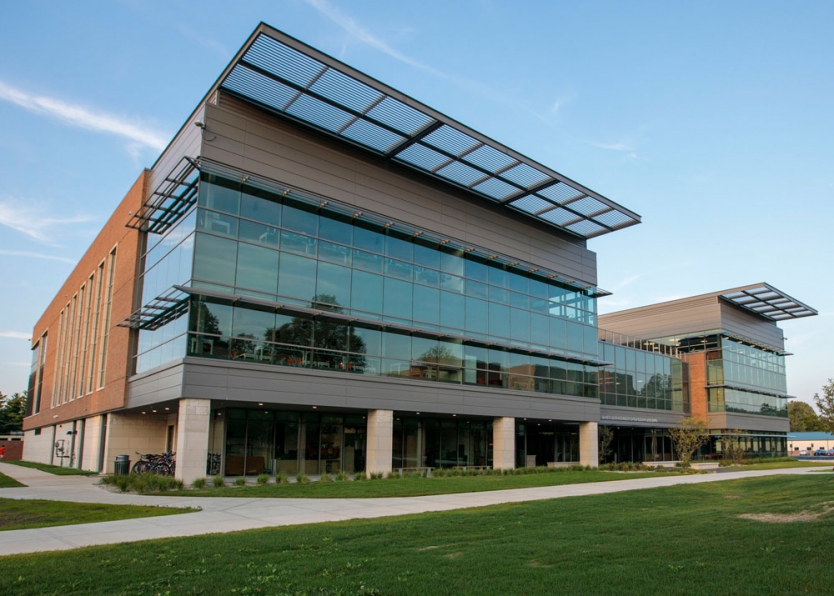 Julie Grantier of NASA Glenn Research Center will discuss “Shooting for Mars: How Engineering at NASA is Evolving” at 7 p.m. on Feb. 17 in the Freed Center for the Performing Arts at Ohio Northern University. The talk, which is part of the T.J. Smull College of Engineering Spotts Lecture Series, is free and open to the public.

The event is good for one CPD hour. RSVP for CPD attendance to Laurie Laird at

Grantier has spent the majority of her career working space flight projects in support of NASA’s human space exploration programs. Early in her career, she worked on the development of several NASA shuttle payload experiments as a fluid systems engineer and lead systems engineer. She has led the systems engineering effort on several space technology projects in the areas of propulsion, power and actuation systems. Most recently, Grantier worked on the development of NASA’s Orion spacecraft in the position of project lead engineer for the Orion European Service Module (ESM).

Grantier has worked successfully throughout NASA and within industry and academia as a subject matter expert in systems engineering. She is responsible for developing systems engineering approaches that have been implemented successfully on major NASA programs and adapted by large aerospace companies. Grantier received the NASA Medal for Exceptional Service for sustainable excellence in engineering and systems engineering for her roles in major space science and aeronautics programs. She has also received the NASA Outstanding Leadership Medal for exceptional and sustained leadership while serving as the technical lead for the European Service Module team.

The Spotts Lecture series was established in 1986 to bring distinguished speakers to ONU on an annual basis to inform students of the probable professional conditions and challenges that engineers and computer scientists will face in the future.

Dr. Merhyle F. Spotts, sponsor of the lecture series, graduated from Ohio Northern’s College of Engineering in 1923. After 10 years in heavy and light industry, he obtained a master's degree from the Ohio State University and a Ph.D. from the University of Michigan. He taught at the University of Michigan, Johns Hopkins University and Northwestern University. Spotts wrote extensively for technical journals and was the author of four books, among them “Design of Machine Elements,” which was released in eight editions and was used worldwide for decades. He was the recipient of many awards and honors, among them an honorary doctorate in engineering from ONU.