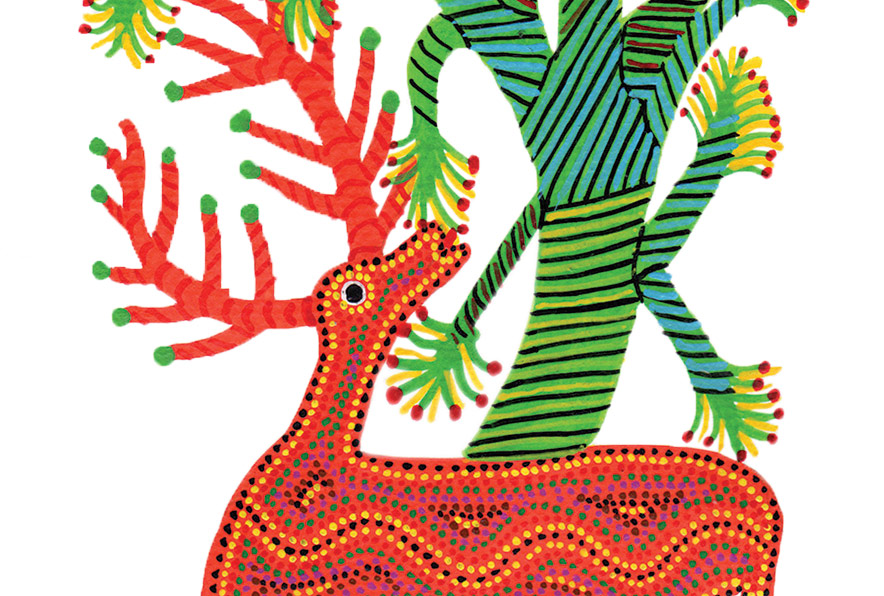 Ohio Northern University’s Department of Theatre Arts will present The International Play Festival: India from Feb. 21 to Feb. 24 in the Stambaugh Studio Theatre of the Freed Center for the Performing Arts. Performances will be at 7:30 p.m. on Feb. 21, Feb. 22 and Feb. 23 and at 2 p.m. on Feb. 23 and Feb. 24. A question-and-answer session with the directors and company will be held following the Feb. 24 performance.

The 2019 International Play Festival will offer audiences a unique glimpse of the performing arts of India. Gaurav Saini and Irfana Majumdar from Varanasi, India, are on hand to direct “Hayavadana” by acclaimed Indian playwright Girish Karnad.

“Hayavadana” is a modern play based on ancient Sanskrit stories about two male friends who love the same woman. This universal story will be brought to life in an exceptionally lively cultural context of Indian performance traditions, including classical song and dance. There is something for everyone, including an engaging storyteller who keeps the action moving and the comic character for whom the play is named, Hayavadana, who trots through the story as half-man/half-horse, longing to achieve completeness.

Fourteen ONU theatre and musical theatre majors will take to the stage after more than five weeks of intensive training with directors Saini and Majumdar. They have been immersed in the aesthetic and cultural traditions of India, undertaken a crash course in Hinduism and Indian mythology, and been introduced to classical musical traditions. They will be singing in Sanskrit, the language of ancient India, and have learned kathak, one of several classical dance traditions of India, which they will perform.

The performances will be accompanied by traditional Indian instruments, including the tabla, played by Dan Piccolo of Bowling Green State University, and sitar, played by Hans Utter of Columbus, Ohio.