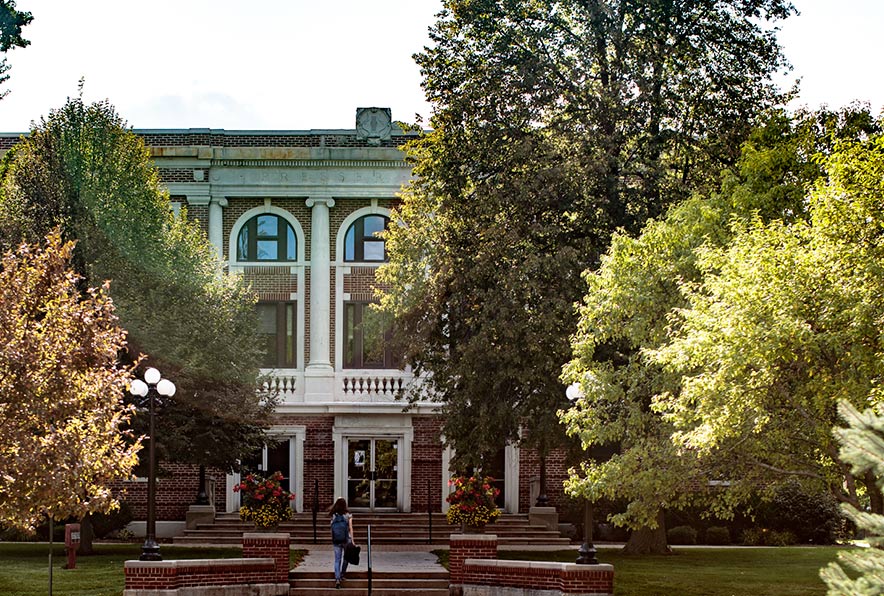 Duo Montagnard, consisting of Joseph Murphy on saxophone and Matthew Slotkin on guitar, will present a concert featuring original repertoire for those two instruments at 8 p.m. on March 14 in Presser Hall at Ohio Northern University. The performance is free and open to the public.

Murphy has been the saxophone professor at Mansfield University of Pennsylvania since 1987, where he has also served as department chair and director of bands. Murphy has been involved in commissioning and premiering more than 50 new works for the saxophone, including pieces by Libby Larsen, Michael Colgrass, John Harbison, Bernard Rands and Gunther Schuller.