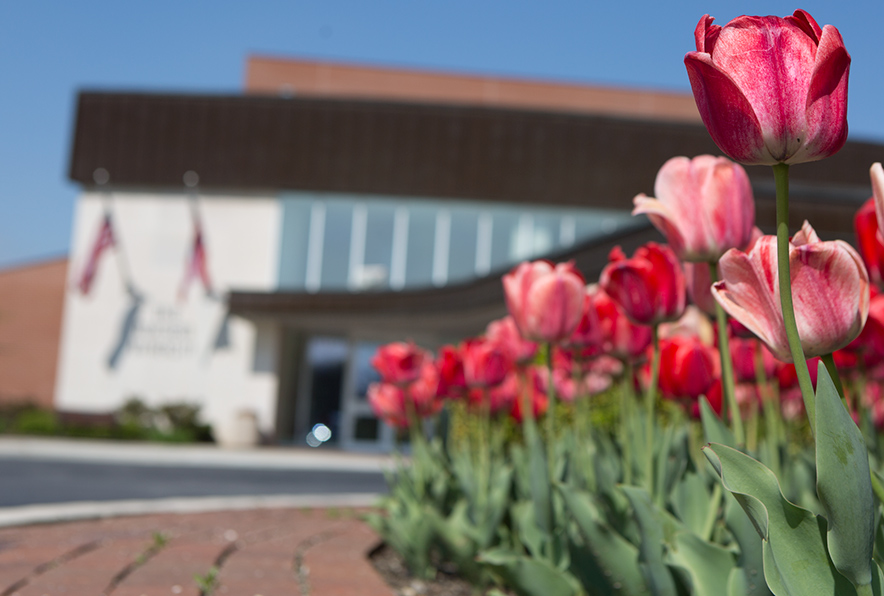 “How to Be a Respectable Junkie,” a play by Greg Vovos, will be presented at 7:30 p.m. on March 14 in the Freed Center for the Performing Arts at Ohio Northern University. The event is free and open to the public.

Winner of the Ohio Arts Council Individual Excellence Award for Playwriting in 2018, “How to Be a Respectable Junkie” follows the true story of Brian, a heroin addict in his 30s who decides he’s going to take his life so that he no longer has to destroy the lives of those around him. But before doing so, he decides to make a video for heroin users everywhere that instructs them how to be respectable junkies, because even he has grown weary of their behavior. “How to Be a Respectable Junkie” takes an in-depth look into the troubled soul of a man caught in heroin’s deadly grip. Based on true events, “Junkie” is at once eye-opening, heartbreaking and, ultimately, hopeful.

There will be a post-show discussion immediately following the performance with actor Christopher M. Bohan and Vovos, the playwright. Bohan is an assistant professor of acting and movement at Case Western Reserve University and a member of Actors Equity Association and the Screen Actors Guild. Vovos is a 2016 Cleveland Public Theatre Nord playwriting fellow and a multi-time winner of the Ohio Arts Council Individual Excellence Award for Playwriting. His plays have been produced around the world and are published by Dramatic Publishing and PPT Press. He is a member of the Dramatists Guild and a senior writer at American Greetings.

Sponsored by Ohio Northern University’s Cultural Affairs and Special Events Committee, the Center for Interdisciplinary Studies, and the Department of Theatre Arts, “How to Be a Respectable Junkie” will be presented free of charge as a service to the campus community, Hardin County and the surrounding area. Event information is available by contacting the box office at 419-772-1900 or at www.freedcenter.com.