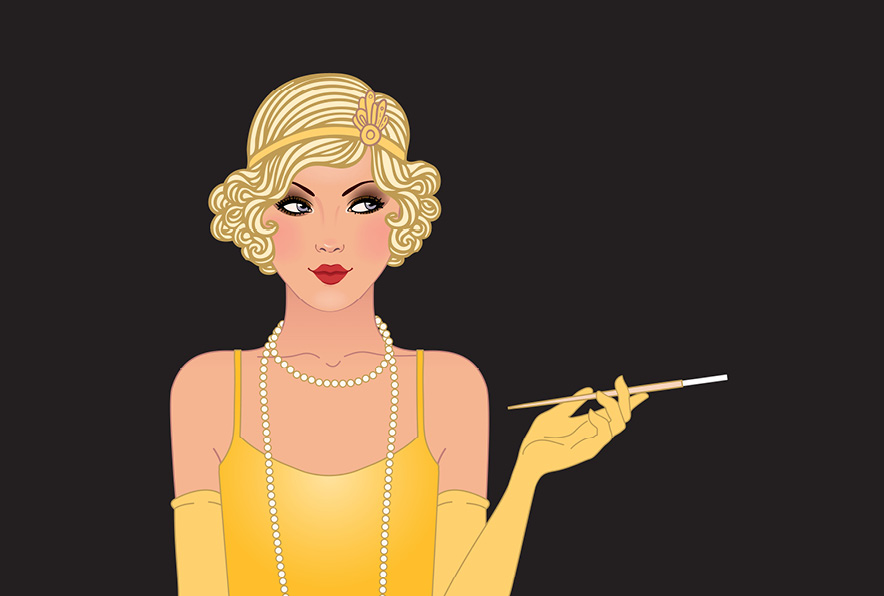 The Department of Theatre Arts of Ohio Northern University will present “The Wild Party” Oct. 18 through Oct. 21 in the Stambaugh Studio Theatre in the Freed Center for the Performing Arts. Performance times are 7:30 p.m. each day, with 2 p.m. matinee performances on Oct. 20 and Oct. 21. The show is for mature audiences

A steamy prohibition tale, steamrolling and roaring its way across the stage, Andrew Lippa’s “The Wild Party” was an off-Broadway gem that garnered an array of industry accolades, including Drama Desk, Outer Critics Circle and Obie awards. Based on Joseph Moncure March’s 1928 narrative poem of the same name, this darkly brilliant show features one of the most exciting, pulse-racing scores ever written. Decadence and excess are the life of the party in this jazzy 1920s whodunit.

Director and choreographer Courtney Kattengell said, “Audiences should expect to be immersed from the moment they enter the Freed Center lobby doors. Actors invite all guests into their ‘wild party,’ rarely leaving the audience’s view throughout the entirety of the performance.”

Tickets are $20 for adults, $10 for senior citizens, and $5 for students and children and are available at the Freed Center box office during business hours. Contact the box office at 419-772-1900 or www.freedcenter.com.