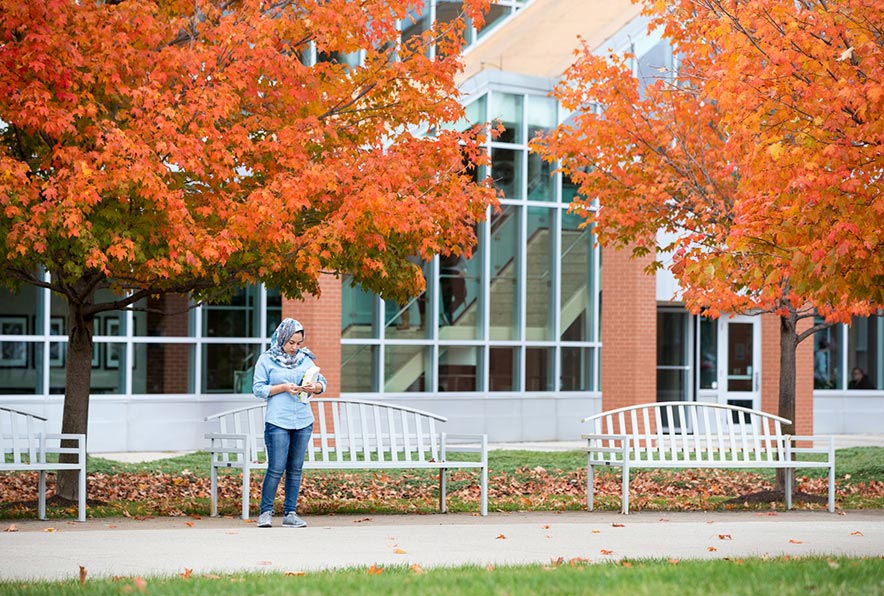 Prescott, who earned a bachelor’s degree with high distinction in accounting from Ohio Northern in 1984, is responsible for the bank’s activities and commercial-lending efforts in the Cincinnati region. He also has market responsibility for Florida; North Carolina; Nashville, Tenn.; Louisville, Ky.;. and Saint Louis, Mo.

Previously, Prescott served as executive director of the Ohio Tuition Trust Authority, where he was responsible for all aspects of Ohio’s 529 plan. Before that, he was a member of Huntington Bank’s executive team.

Prescott earned an MBA, with a focus on finance and marketing, from Ohio State University.

“Michael is an exceptional example of an alumnus who reinforced his values while attending ONU. He has lived those values throughout his career while making an impact on those around him,” said Matthew Phillips, associate professor of accounting in the ONU Dicke College of Administration and advisor to Beta Alpha Psi. “It is very apparent that Michael lives a values-driven life in both his professional and personal pursuits.”

Phillips is the Roger Young Endowed Professor in Accounting at Ohio Northern.

Founded in 1919, Beta Alpha Psi is an honor organization for financial information students and professionals. There are more than 300 chapters on college and university campuses with more than 300,000 members initiated since the honorary’s founding.

Students who were inducted as members or recognized as a pledge at the recent ceremony include: