The Most Trusted Stranger in America: Frank Warren's PostSecret 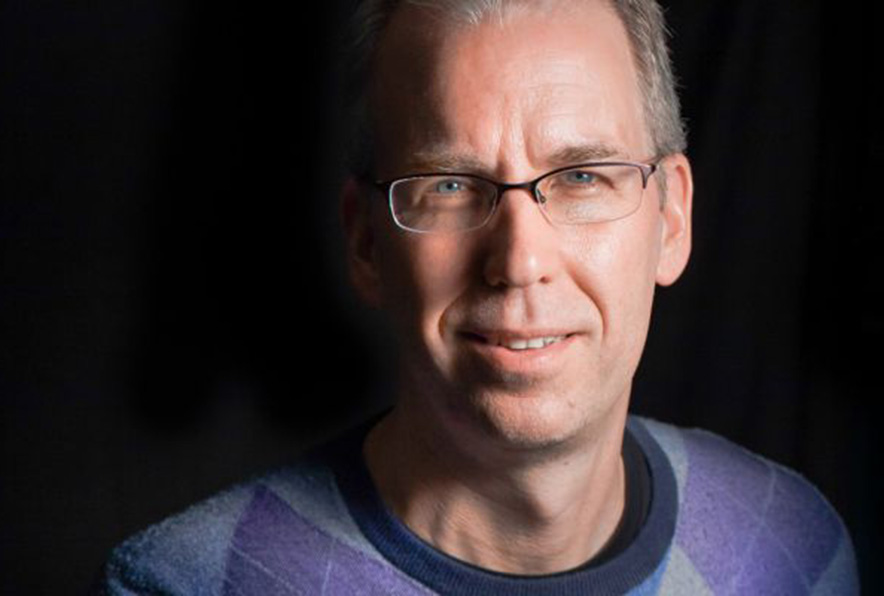 The Most Trusted Stranger in America: Frank Warren's PostSecret

PostSecret creator, Frank Warren introduced the world to a collection of highly-personal and artfully-decorated postcards mailed anonymously from around the world, exposing the soulful secrets we never voice. What started as a community mail art project, quickly exploded in popularity; since PostSecret's inception in 2004, Warren has received over 1,000,000 anonymous secrets on homemade postcards.

Warren’s project has raised over $1,000,000 for suicide prevention and earned him the Mental Health Advocacy Lifetime Achievement Award in 2011 and an invitation to the White House to share his thoughts on mental wellness in 2013. PostSecret’s website is the most visited advertisement-free blog in the world and has won three Webby Awards for "Best Blog on the Internet". With over 2,500,000 views, his TED talk is one of the most watched in the popular series.

All six PostSecret books published have been featured on the New York Times bestselling list, with PostSecret Confessions on Life Death and God reaching number one. PostSecret postcards have been exhibited at the renowned Museum of Modern Art in New York and the Visionary Art Museum in Maryland, and there is an album and play based on the project.

In Warren's interactive multimedia event, "PostSecret Live," he engages audiences with inspiring and funny stories behind the secrets, discusses the blog and how it led him to make suicide awareness part of his life's work, and demonstrates that through our secret struggles and adversity, we can help others.

Admission to this lecture is free, but seating is limited and tickets must be reserved in advance.

Funding for this project is made possible by: