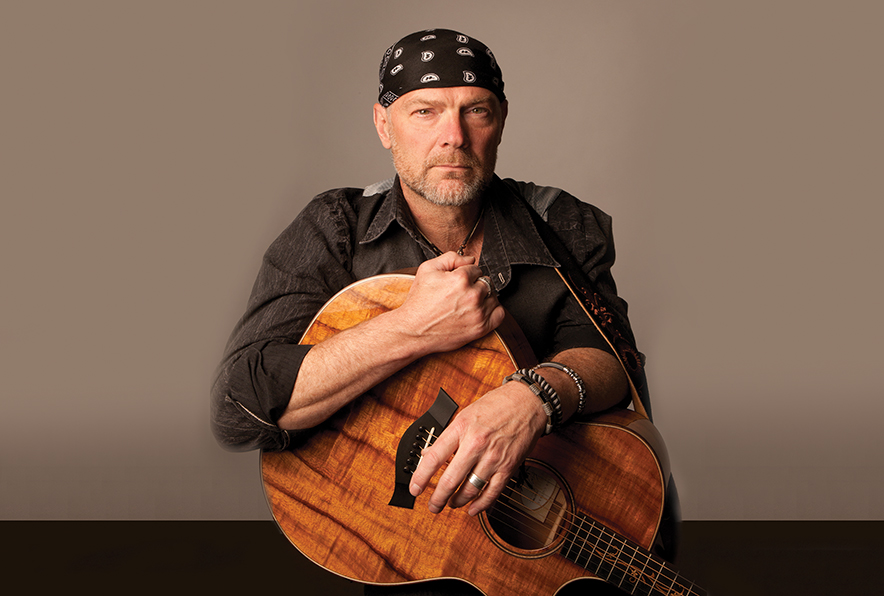 Best known as the Canadian Screen Award-winning producer, creator and star of the hit TV series “Survivorman” on OLN Canada, The Science Channel US, Discovery Channel International, City TV (Rogers) Canada, and Blue Ant Media (Canada), Les Stroud is the only producer in the history of television to produce an internationally broadcast series entirely written, videotaped and hosted alone. The original innovator of “Survival TV,” “Survivorman” is one of the highest-rated shows in the history of OLN Canada, the Science Channel US and Discovery Channel US and remains the highest-rated repeat show on the Discovery Channel. Now, meet Stroud, aka Survivorman, up close and personal as his three greatest passions – music, the great outdoors and filmmaking – come together in this not-to-be-missed live show. Combining spectacular video footage and original music, Stroud tells the stories and performs the songs inspired by some of his most memorable outdoor adventures.