Jack Hanna's Into the Wild Live 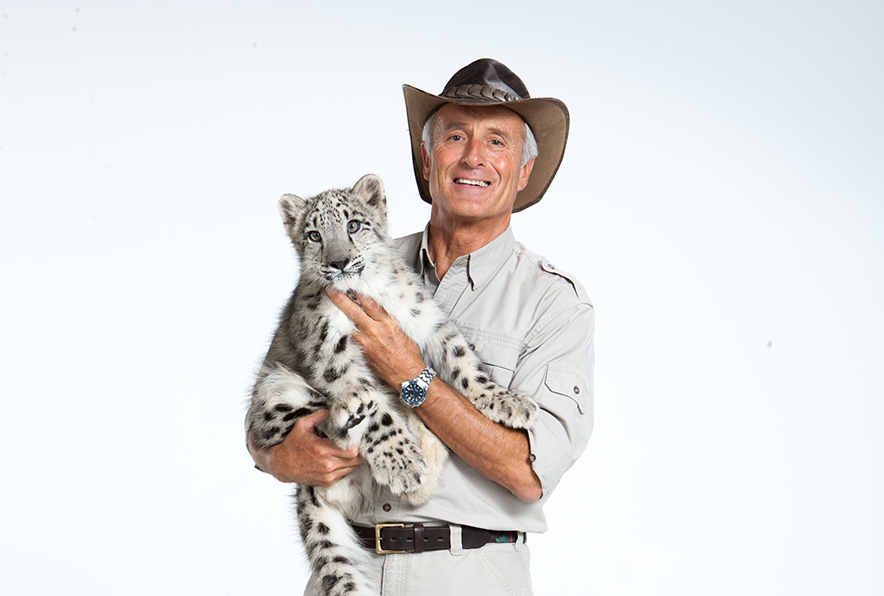 Jack Hanna's Into the Wild Live

Through the jungles of Rwanda to the savannas of Australia, Jungle Jack Hanna has explored the corners of the globe as one of the most visible and respected animal ambassadors. Fans of all ages will enjoy stories (from brushing a hippo’s teeth to eating with wombats) and footage from his worldwide adventures. Of course, a visit from Jungle Jack would not be complete without an array of animals such as cheetahs, kangaroos, penguins and many more. Fans of all ages will get to learn more about these fascinating animals in an unforgettable “wild” experience your family will not want to miss.

Recognized around the country as America’s favorite zookeeper, Hanna has made countless television appearances since 1983 on shows such as "Good Morning America," "The Late Show with David Letterman," "The Late Late Show with James Corden," and FOX and CNN news programs. He is the host of TV’s Emmy award winning "Jack Hanna’s Into the Wild" and "Jack Hanna’s Wild Countdown." Hanna is the director rmeritus of the famed Columbus Zoo and Aquarium and The Wilds.