Gaudete: The It's Not Quite Christmas Yet Concert 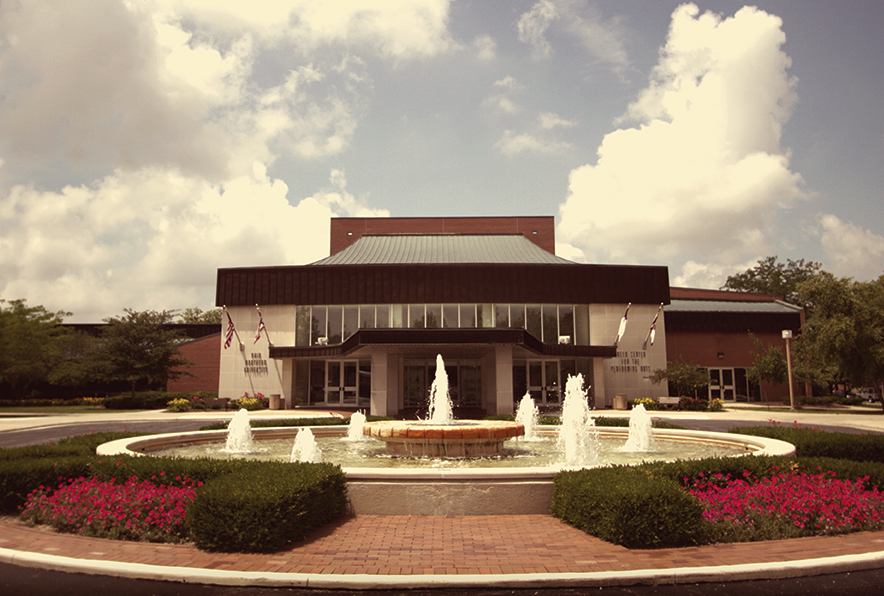 Gaudete: The It's Not Quite Christmas Yet Concert

The ONU Wind Orchestra (Thomas A. Hunt, conductor) and Symphony Orchestra (Travis Jürgens, conductor) each take a turn on the stage and will perform works that point toward Christmas.  The program features reflective and provocative literature for the wind and symphony orchestra, including some selections best described as "sacred."

After intermission, Music Director Travis Jürgens will conduct the Ohio Northern Symphony. Works include a selection from Tchaikovsky’s Serenade for Strings, Schubert’s Unfinished Symphony, and a Midwest Premiere of a new piece entitled David’s Harp, by guest composer Devin Arrington. His music has been performed at venues ranging from Carnegie Hall in New York City to the Great Hall of the Composers in St. Petersburg, Russia. This has led to collaborations with the Grammy-nominated Cuarteto Latinoamericano, and commissions from the Pittsburgh School for the Choral Arts, Westmoreland Symphony, and New York Youth Symphony, among others. Arrington describes his composition:

“I begin David’s Harp with a musical call and response… This then becomes the background for a melody intended to invoke the Middle East, past and present. I like to imagine King David plucking either the nebel (a harp-like instrument consisting of 4-10 strings) or the kinnor (resembling a lyre and used exclusively for joyful occasions), singing words as powerful and relevant today as they were three thousand years ago in ancient Israel.”