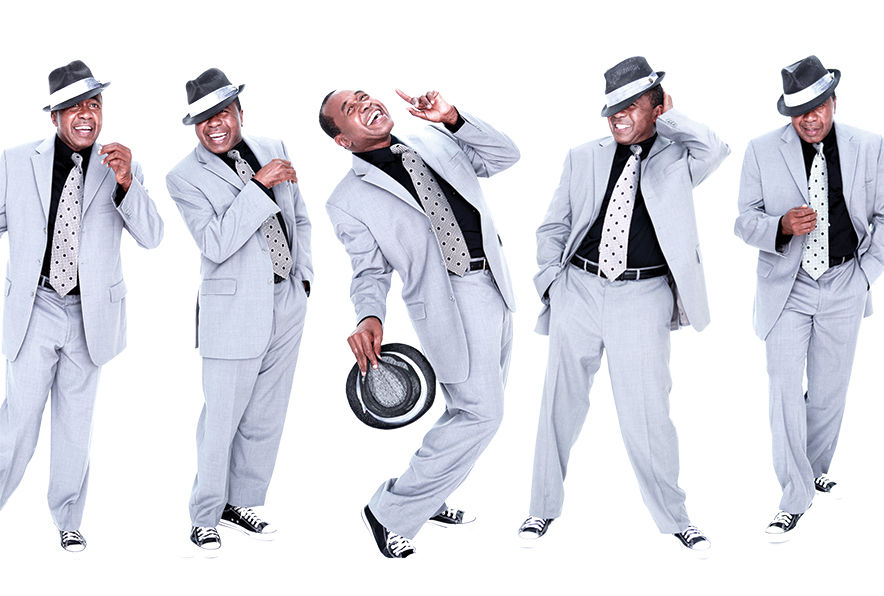 Few entertainers today are as accomplished or as versatile as Ben Vereen. His legendary performances on stage and screen transcend time and have been woven into the fabric of our country’s artistic legacy. On Broadway, Vereen has appeared in Wicked, Fosse, I’m Not Rappaport, Hair, Jesus Christ Superstar, Pippin, Grind, Jelly’s Last Jam and A Christmas Carol. His role in Pippin garnered him both the prestigious Tony Award and the Drama Desk Award for “Best Actor in a Musical.” For more than 40 years, Vereen has showcased his versatility and creativity, performing countless one-man shows not only in the United States, but also in Europe, Asia and the Caribbean. He was the first simultaneous winner of the “Entertainer of the Year,” “Rising Star,” and “Song and Dance Star” awards from the American Guild of Variety Artists (AGVA). He also earned a coveted spot in the Casino Legends Hall of Fame. Vereen and his band are currently touring his one-man show, “Steppin’ Out with Ben Vereen,” a unique blend of artistry that combines an homage to Broadway and Frank Sinatra with a very special tribute to Sammy Davis Jr. Featuring hit songs such as “Defying Gravity,” “Mr. Bojangles,” “For Good” from Wicked, and “Life is Just a Bowl of Cherries,” each performance is filled with song and dance, stories of his life, a great deal of humor, and, as always, multiple standing ovations.